The Teufelsberg – in German Devil’s Mountain – is one of the highest hills in Berlin. More than a great view and intriguing scenery this place owns a very unique story. It all begins with the fact that all its 115 meters high are actually artificial – a heaped up of the World War II rubble. This war garbage hills are actually quite common in Germany, but Teufelsberg  buried a quite particularly bizarre leftover junk: the never completed Nazi military-technical college (Wehrtechnische Fakultät) designed by Albert Speer, the first architecture of the third Reich. After the war the Allies tried using explosives to demolish the school, but it was so sturdy that covering it with debris turned out to be easier. Plant with greenery the Teufelsberg has been since then the highest hill in West Berlin. 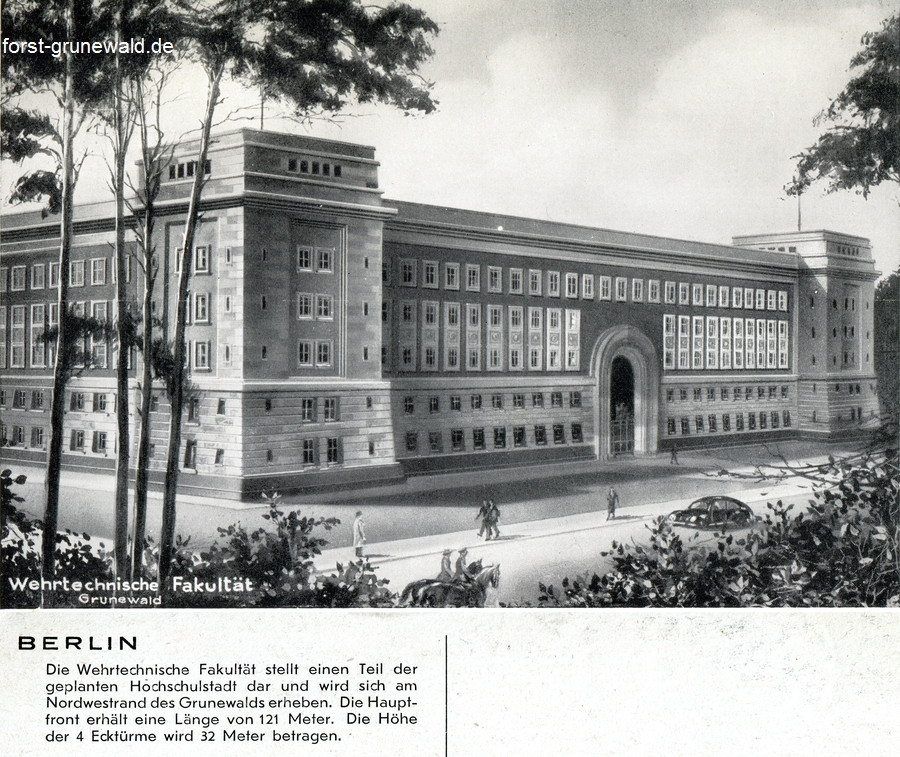 But that’s not it. Thereafter, during the cold war, the US National Security Agency (NSA) built one of its largest listening stations on top of the hill, which proved to be the best vantage point for listening to Soviet, East German, and other Warsaw Pact nation’s military traffic. The station operate until the fall of the Berlin Wall. The equipment was then removed, but its weird structured stayed.

During the crazy 90’s in Berlin the abandoned and eccentric construction inspired the youth, which transformed the place with street art and turned it into a point for clandestine parties. Nowadays, almost always guarded by security guards, the place is still worth visiting, both for the nature that surrounds it as for the its uncommon picture.

Amstel House is a cheap hostel and the perfect place to start this and other adventures in Berlin. Take a look in our website www.amstelhouse.de 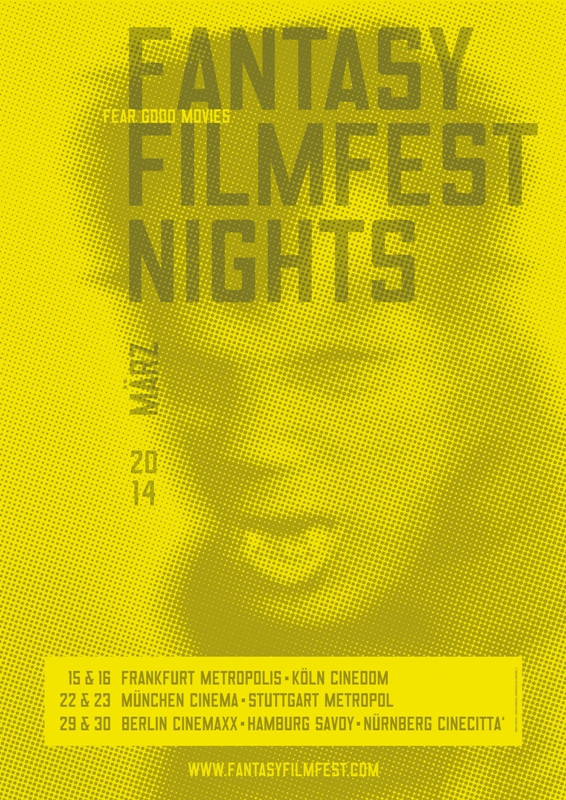 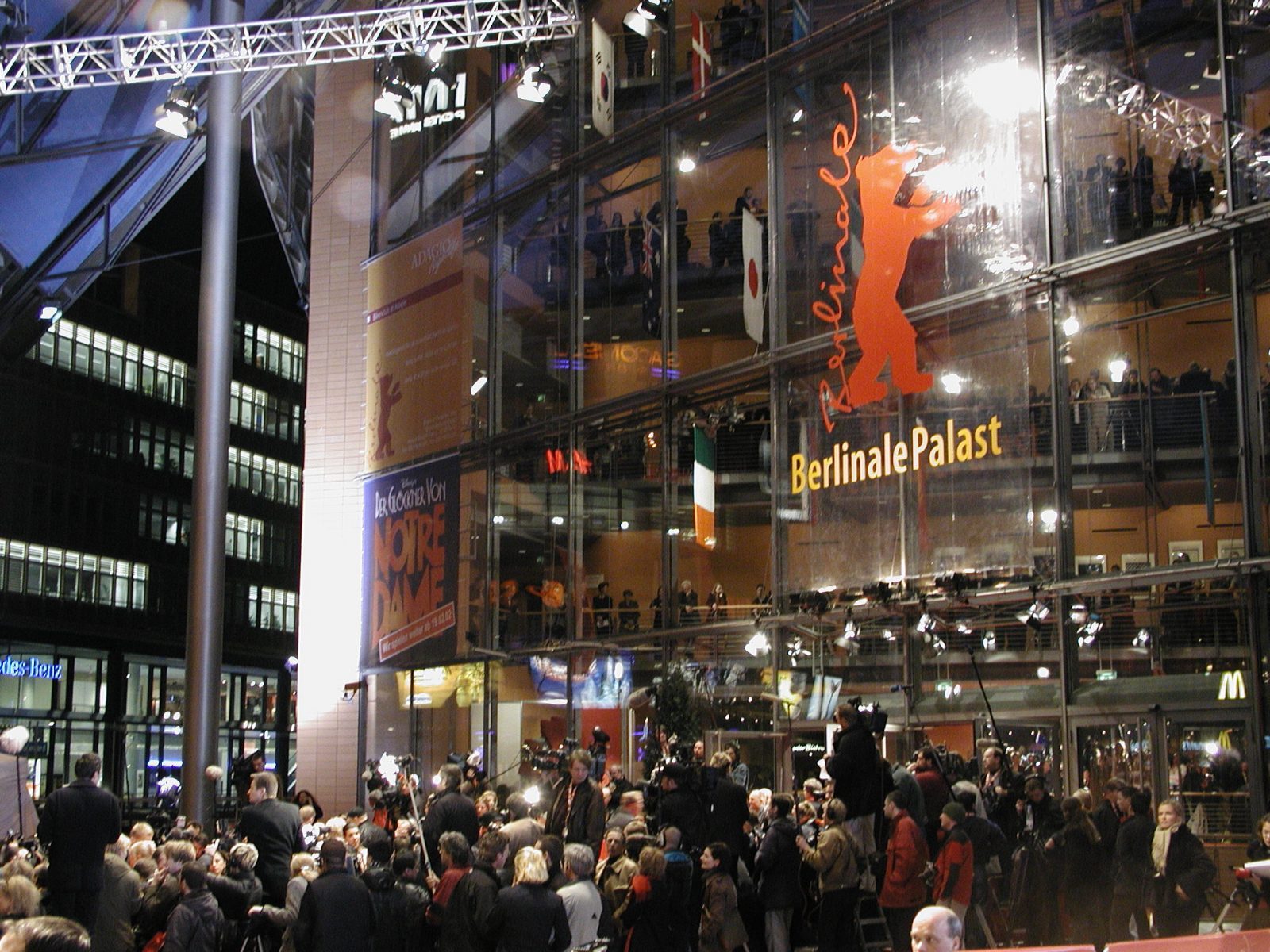