As the Amstel House is located only 3 stops from the Berlin Hauptbahnhoff, we have a little crush on this terminal of what was once Germany’s most important railway. The story of Berlin’s Main Station starts back in 1871 with the opening of gorgeous Lehrter Bahnhof. Made in the current trend style French Neo-Renaissance its building had such a magnificent architecture that was known as a “palace among stations”. In 1882 the smaller interchange station Lehrter Stadtbahnhof was built next to it to provide connections with new lines. Following heavy damage during World War II Lehrter Bahnhof was demolished, but Lehrter Stadtbahnhof survived and continued working as a S-Bahn stop. 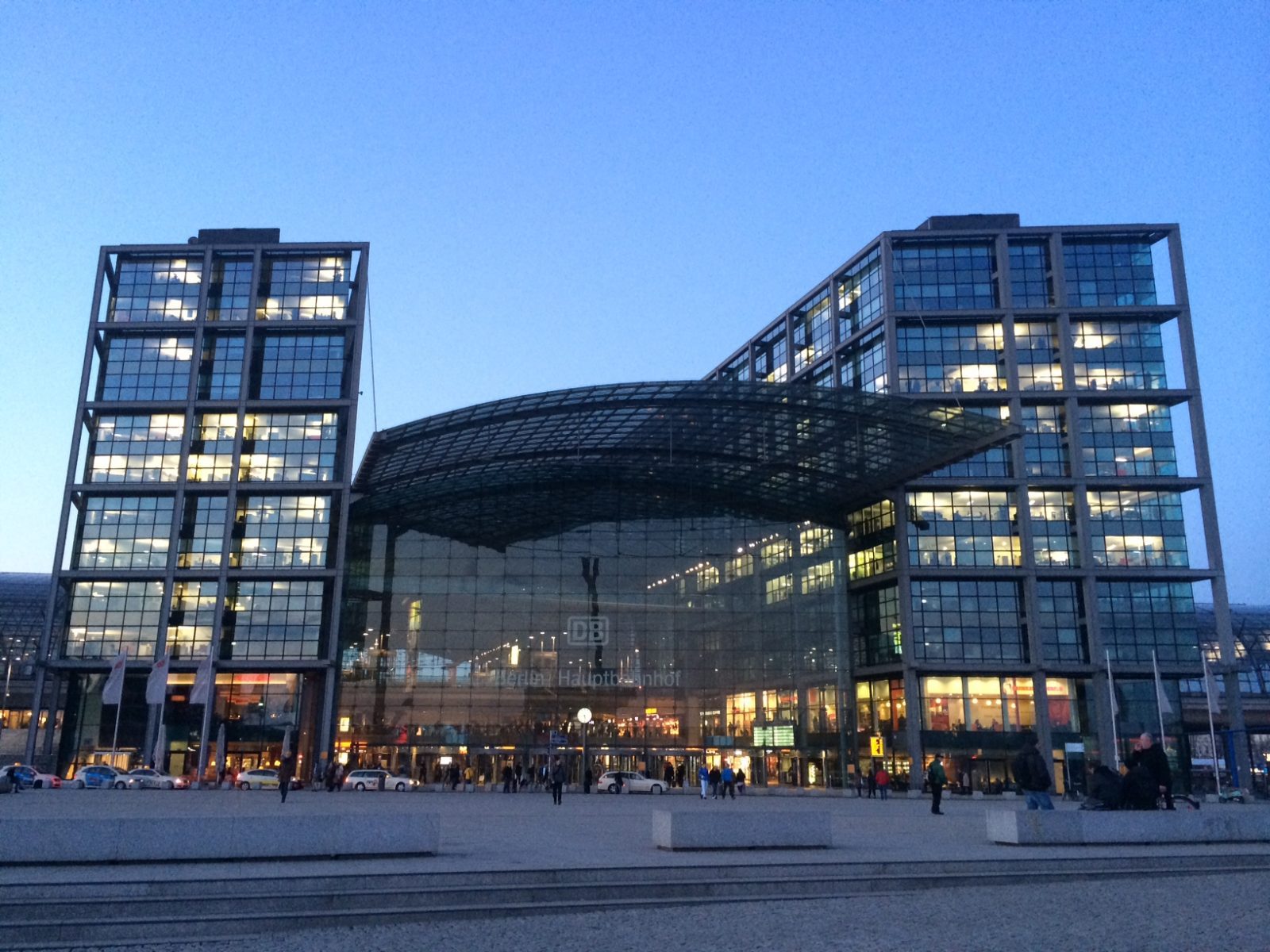 After German reunification it was decided to improve Berlin’s railway network and in 1992, because of its location, Lehrter Stadtbahnhof was demolished to make way for the new central station. Design by the Hamburg architecture firm Gerkan, Marg and Partners Berlin’s Hauptbahnhof was completed after 11 years of construction just in time for the Football World Cup of 2006. The largest and most modern crossing station in Europe, Hauptbahnhof is a stunning piece of modern architecture. Made with all technology of its time, the station has two levels and 14 platforms. The numerous curved glass panes let daylight into all of station’s levels and the steel futuristic-looking forms are the leitmotif of this unique construction. 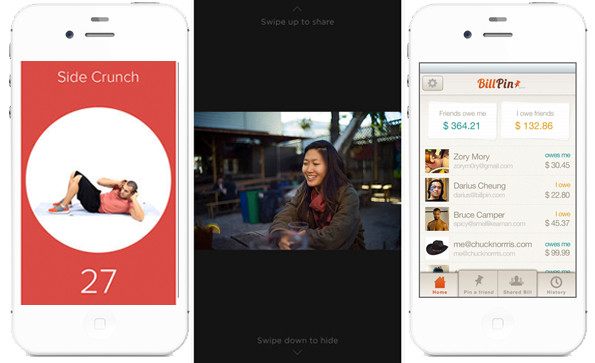