Berlin’s contemporary art scene is sensational. From modern galleries to museums to outdoor installations, street art and world famous architecture. You can find interesting art and culture on every street corner in Berlin. In our creative area Moabit in Berlin Mitte, a former train terminal called Hamburger Bahnhof now houses a magnificent museum of modern art. So let’s see what makes this “Museum für Gegenwart” (“Museum of the Present”) the world’s most comprehensive contemporary art museum.

Hamburger Bahnhof was one of the first rail stations in Berlin. It served as the final station of the railway between Hamburg and Berlin from 1846 onwards. Architect Friedrich Neuhaus designed its neoclassical building. As a result, it would serve as a model for the style of most train station buildings built in the late 1800s. However, the Hamburger Bahnhof is the only one left of its sort of that era. But the railways station closed in 1884 as it could not keep up with the increased volume of railway traffic. Consequently, Berliners used it as an office and residential space until it became a railway museum in 1904. The war fights in 1943 damaged the building severely. After that, it remained unused for decades as the location was in the midst of no-man’s land between West and East Berlin.

But in 1984 the Hamburger Bahnhof was appointed to West Berlin and renovated for Berlin’s 750th anniversary. Subsequently, it hosted its first exhibition ‘Journey to Berlin’ in 1987. And in 1996 after years of reconstruction, the Museum für Gegenwart opened its doors.

As Berlin’s dedicated museum for contemporary art, the collections of the National Galerie and the collection of entrepreneur Erich Marx were combined in the Museum für Gegenwart. In 2004 the Friedrich Christian Flick Foundation offered their collection  to the museum as a long term loan. As a result, the Museum für Gegenwart’s permanent collection now consists of works by Andy Warhol, Joseph Beuys and Paul McCarthy. In addiction to works by Jason Rhoades, Rodney Graham, Peter Fischli and David Weiss, and Stan Douglas.

During the last years, the museum renovated the nearby warehouses and connected them to the main building. This increased the exhibition space to over 10.000 square meters. In conclusion, its extensive collection, guest exhibitions, installations, filmic works, educational program and special events make the Hamburger Bahnhof one of the world’s most comprehensive and significant contemporary art museums in the world. So definitely worth a visit next time you’re in Berlin!

Furthermore, if you’re in for a culinary treat as well, visit the museum restaurant. It is run by one of Berlin’s most famous chefs, Sarah Wiener. 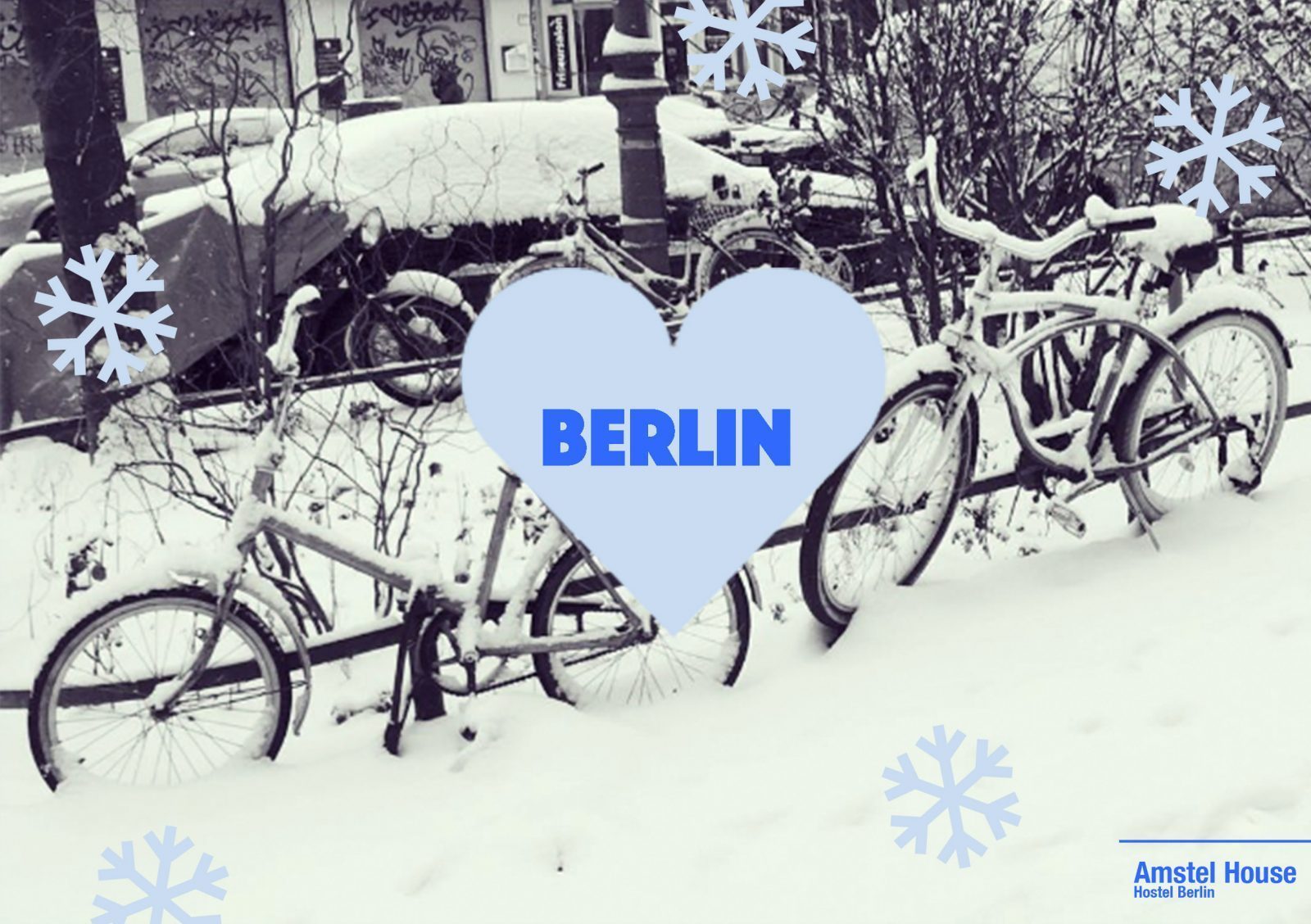 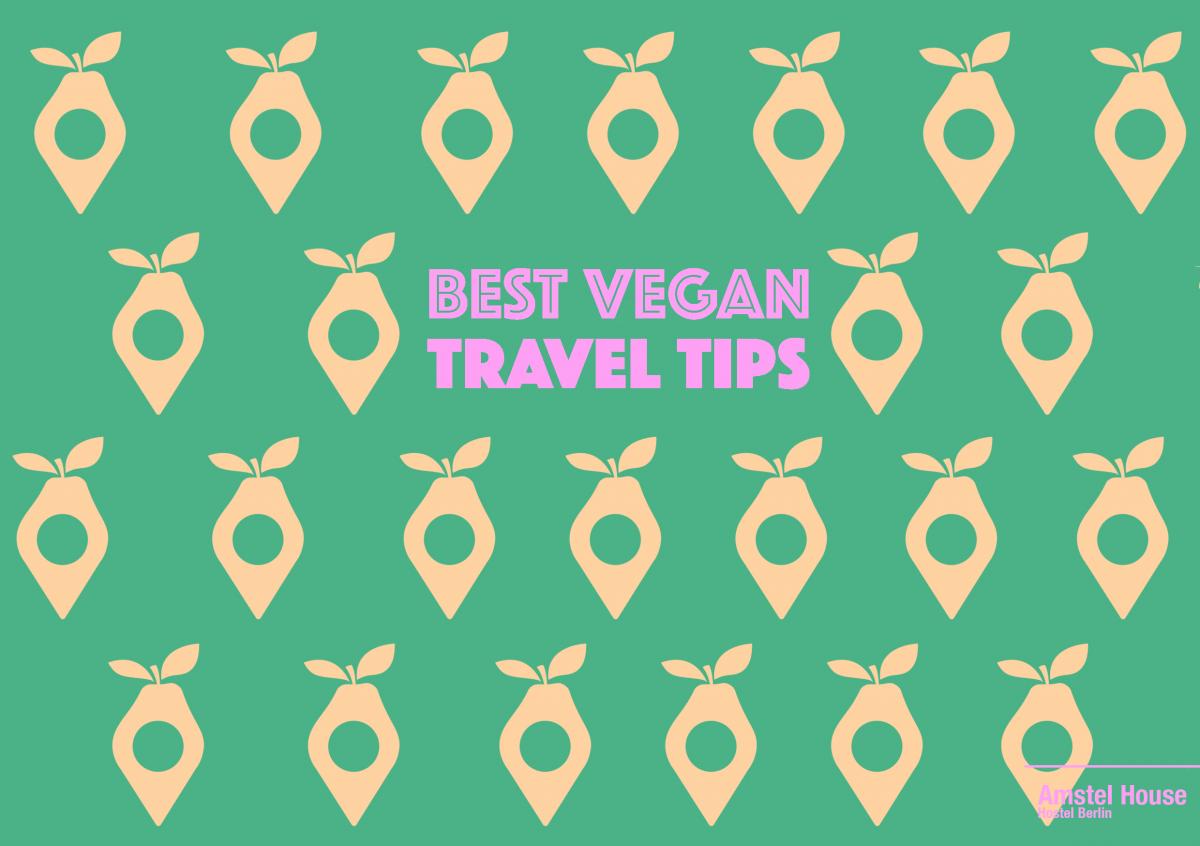