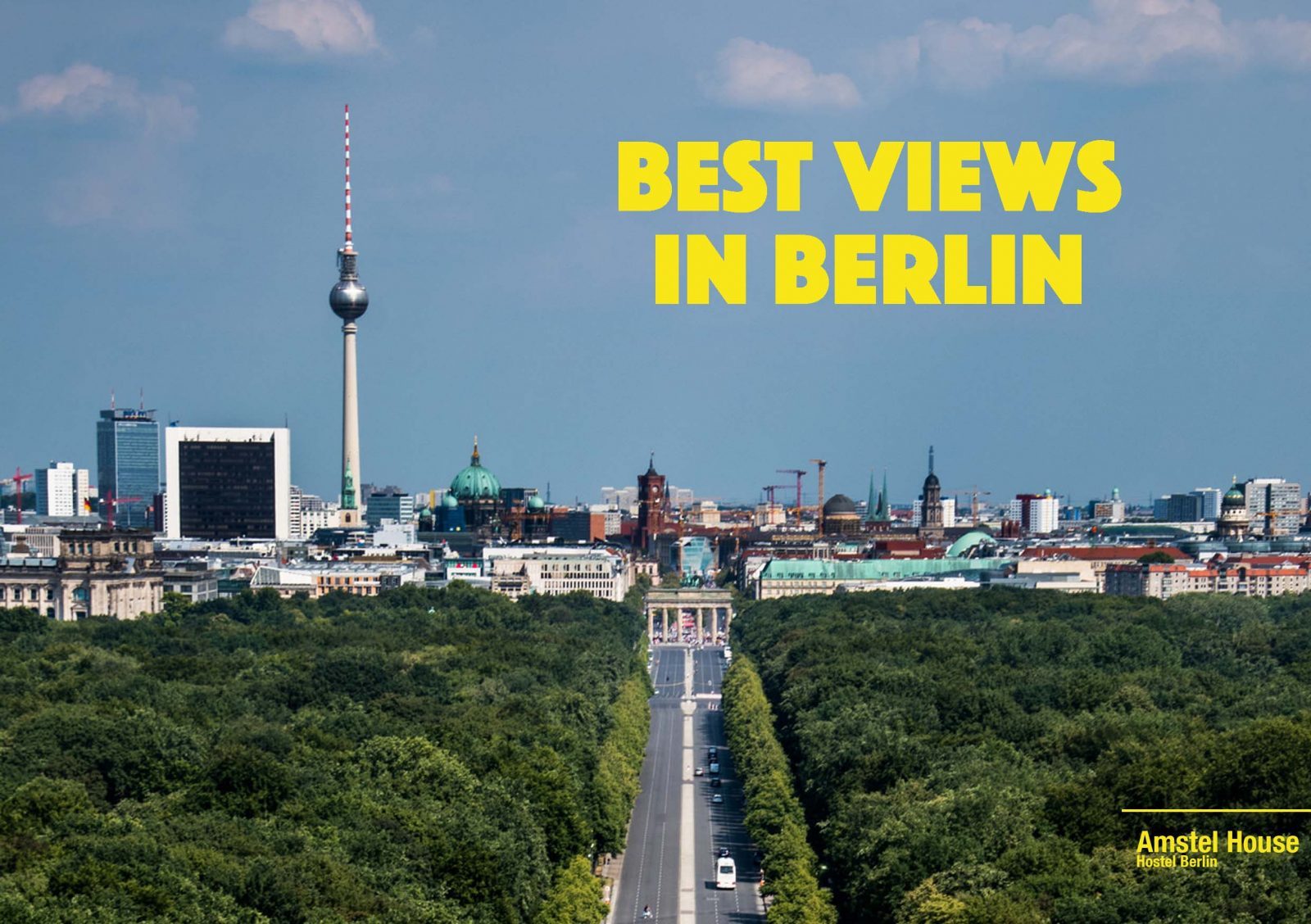 Hello insta folks! We’ve taken you on a tour for your best Instagram shots in Berlin already. Now, let’s go up in the air and polish up that insta timeline with the best views in Berlin. Follow along for our top 5 most instagrammable panoramic spots.

1. Devil’s Mountain (Teufelsberg)
Built in 1961 as a spy tower for the American Security Agency, this remnant of the Cold War offers one of the most breath-taking vista’s of Berlin and the surrounding forests. And talk about some damn cool graffiti scenes! So check the Teufelberg website for tour times and fun events like Sunday yoga.

2. Victory Column (Siegessäule)
Just around the corner from the Amstel, in the lush environment of Tiergarten, you find the Victory Column. Talk abouth a breathtaking view of the city! The Victory Column was once built for Hitler’s troops to show the superiority of the Nazi’s. But nowadays it is a much more positive symbol as it serves as the final destination of the Gay Pride.

3. Klunkerkranich
An old carpark and not easy to find for the masses. But its eccentric design, fun events and a spectacular 360 view of the city makes this rooftop very much worth your while! You’ll find this gem with one of the best views of Berlin on top of the Neukölln Arcades. Furthermore, it’s not only for the party crew and hipsters, it’s also nice for families as they have sand and play areas for kids.

4. Victoriapark
For a romantic scenery, visit this park right in the middle of Kreuzberg! Have a lush picnic, go see the waterfall and walk all the way up to enjoy a stunning view of Berlin.

5. TV Tower
Last but not least, the view from the TV Tower deserves a mention here as its view of Berlin is truly brilliant. Yes, it’s touristy but from 368 m, this Berlin icon offers an incredible view of our beloved city. Book a table at the restaurant on top and you don’t even have to get up. As it turns 360 degrees while you are enjoying your meal.

// Bonus view: Radio tower
Before TV there was radio… Here’s a little secret that is much cheaper and less busy than the TV tower. So take a 3 euro elevator ride up to the top of Funkturm (Radio Tower) in West Berlin. The view is not as spectacular as the TV tower but it’s cheap and high enough! 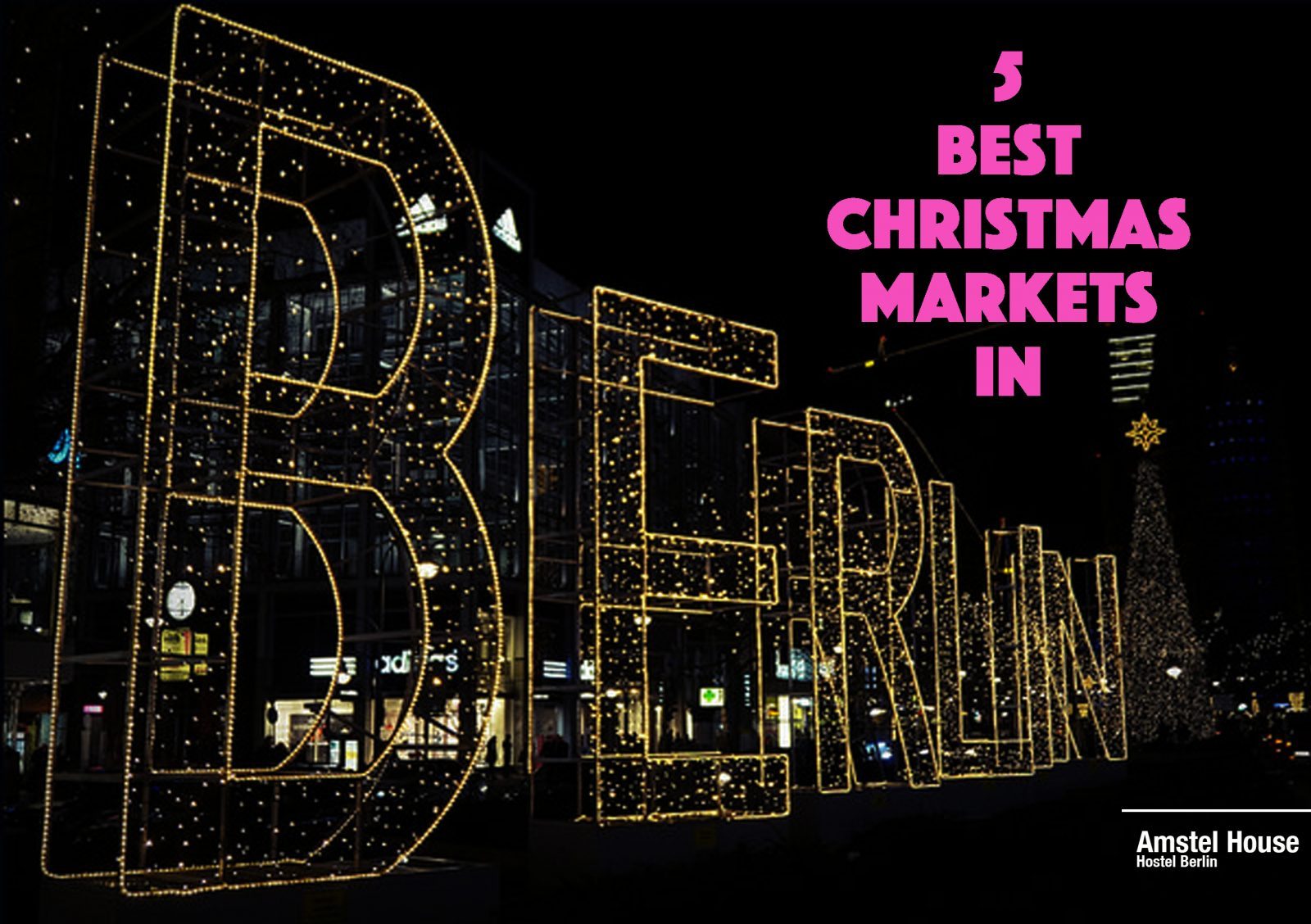 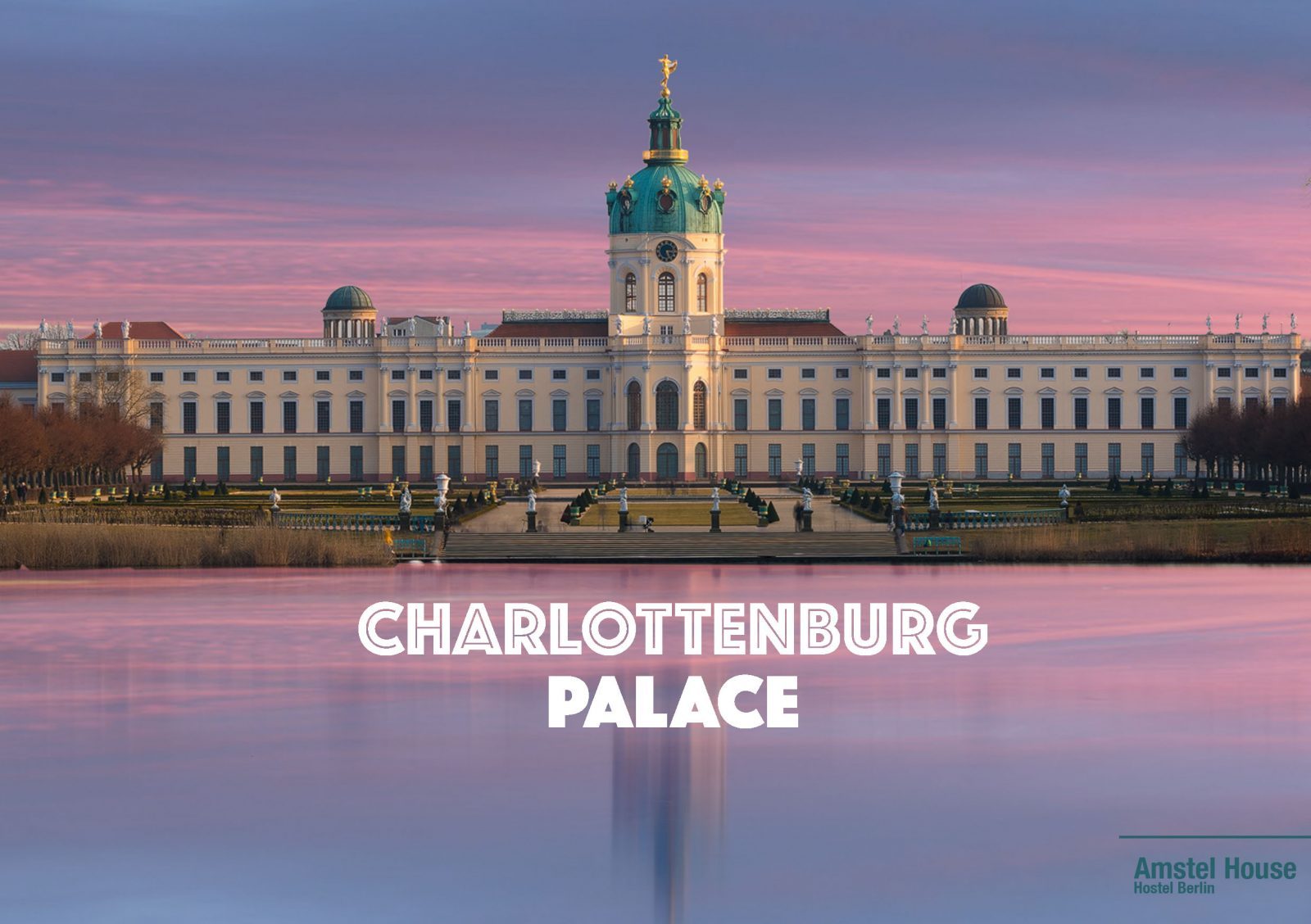