Planning some days in Berlin? Then better know what’s happening in the city’s cultural life. The Amstel House checked the exhibition’s program for you. We picked the brightest highlights. Exhibitions in Berlin this month – May 2018: where to go and what to see!

Covered in Time and History – The Films of Ana Mendieta
Features the work of one of the most important artists of the post war period: Cuban Ana Mendieta. This exhilarating exhibition places the viewers as witness of a visceral artistic surrender, strong in Mendietas work. Her films, both means for documentation and artistic experimentation, deal with some of the artists most common themes: body and nature, political and geographical barriers, gender, cultural and history.

Disappearing Legacies: The World as Forest
In the search for reflection on issues of environmental transformation this sensitive exhibition gathers the work of 14 artists. It turned the marvelous Tieranatomisches Theater into an endangered habitat: the forest. Installations, photographs, films, and sculptures reflect on our current alarming natural conjecture.

Hello World. Revising a Collection
This exhibition is a critical inquiry into the Nationalgalerie. Founded in the 19th century the collection – one of Germany’s most important – did not escape its predominantly Western focus. It is more than time to rethink it. “What could the collection look like today, had an understanding characterized its concept of art, and consequently also its genesis, that was more open to the world? How might the canon and the art historical narratives themselves have changed through a widening and multiplication of perspectives?”

Irving Penn – Centennial
100th anniversary of one of world’s most influential photographers, Irving Penn. C/O Berlin offers an exhibition featuring 240 of his elegant, striking works. Here the public can feel the artist versatility, uniqueness and inventiveness, mars of his 70-year career. Among animated objects, abstract nudes, intimate portraits and glamorous looks, from Salvador Dali to Marlene Dietrich the public gets lost in his cosmos. 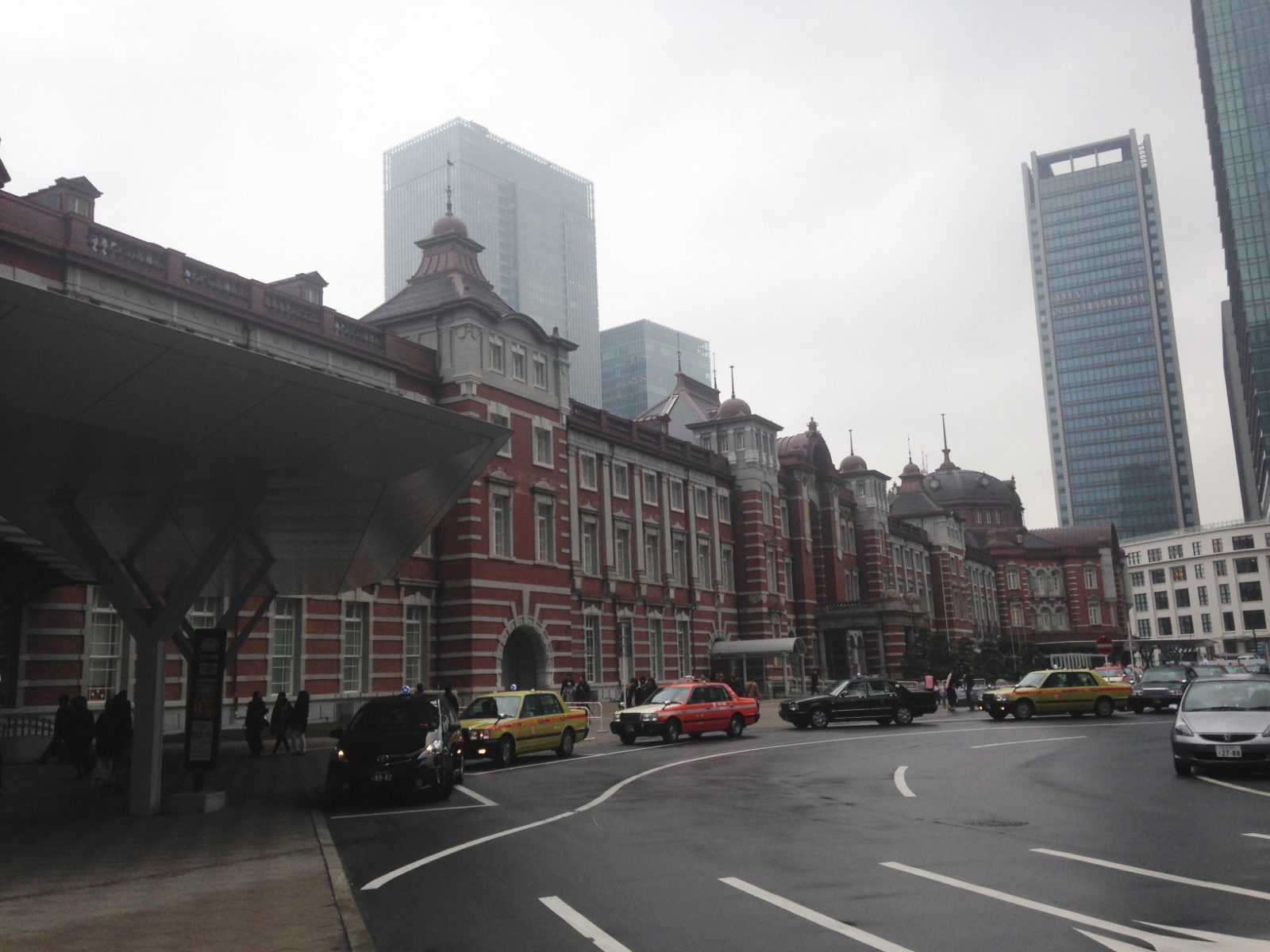 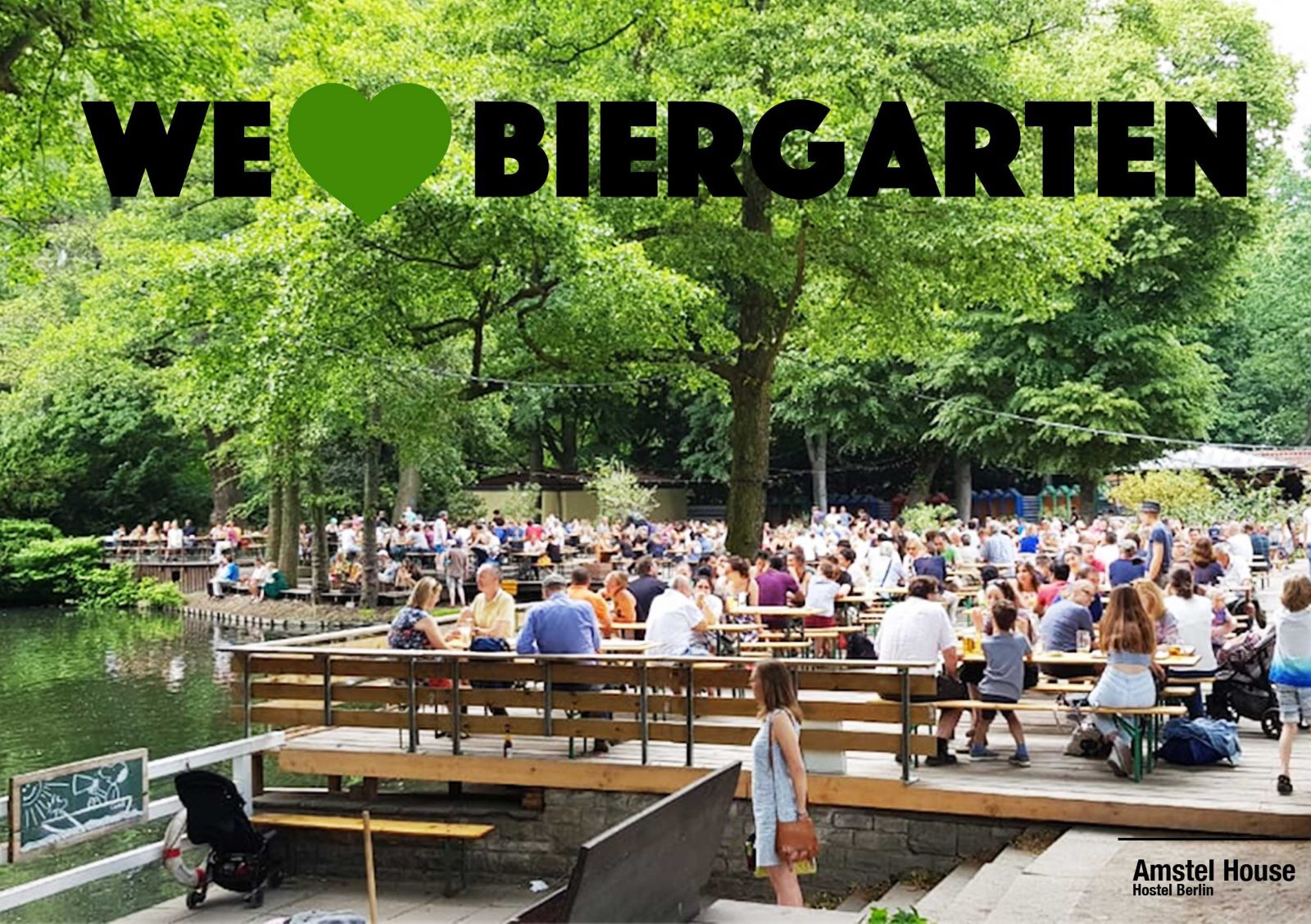