Berlin is many! This diversity can also be noticed between its neighborhoods, all with very strong personalities and at the same time really distinct from each other. Moabit in particular has a story a part, full of social fights, engaged arts and cultural diversity.

The very first ones to undergo the area – in the early times just a swamp surrounded by water – were Slavic tribes who crossed the river Spree in order to connect trade routes. In the 13th century its grounds were used by Brandenburg nobles as a hunting area until finally in 1715 French refugees settled around becoming the pioneer inhabitants of the island.

Life was calm and slow until Moabit was merged into Berlin in 1861. Over all, after the expansion of Germany’s Industrial Revolution, which had its burning heart right here, the new suburb began to boil. Numerous factories of big companies, such as AEG, Borsig and Siemens, were constructed in the neighborhood.

The enormous job offer attracted families from all around Europe generating an impressive population growth of more than 3000% between 1861 and 1910. Soon the ports of Moabit became agitated centers of import and export and its streets a vibrant and bohemia scene of the proletarian class. The industry ran in frenetic rhythm, as well as the labor mass in its long, exhausting and badly paid daily working journeys. Against the deafening machines, Moabit working class proved to be a loud crowed always engaged in the fight for its social and labor rights. Clandestine meetings, strikes, demonstrations, arrestments and deaths marked the district in the first decades of the XX century. 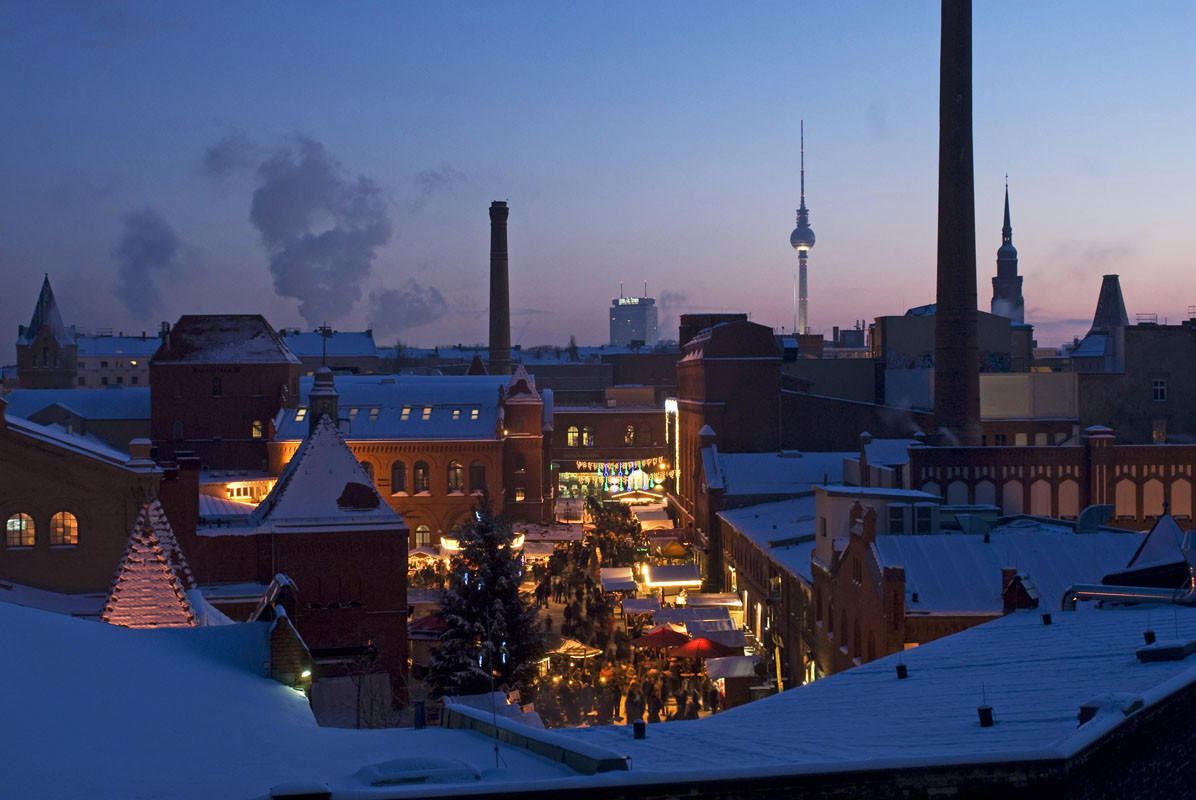