The Amstel House is pleased to partner with Modular Festival, the event that is changing Rotterdam’s electronic music scene.

Rotterdam is known as the cradle of the early hardcore in the electronic music scene. The local musical production of the early 90’s marked the city’s taste, which has maintained for years its preference for hard and aggressive techno. Definitely top music; but no variety! Things started to change with a group of people ready to push the barriers and bring to the city a wider range of sounds and artists.

Modular Festival came to enrich Rotterdam’s electronic music scene. It presents new genres and proves the public was ready for more. One of its important partners is the collective Give Soul, which has been promoting during the last recent years different forms of quality electronic sounds throughout parties around the city. Together they bring to the annual festival an edgier, groovier and sexier lineup into town.

Linked to Berlin by the heavy sounds, many of the locally well respected labels come from our Hauptstadt. Dystopian and Electric Deluxe for exemple. “However, Modular seeks to introduce the more niche sounds that can be found in Berlin in places like the Panorama Bar or Renate. The more ‘hip’ scene of Berlin is essentially what we are trying to bring to Rotterdam”, says Marguise Stearn, a member of the Give Soul Collective.

This year’s Festival will take place in the 1st of July in a riverside park between Rotterdam and a neighboring town, Schiedam. Around 7 thousand people are expected to come. There will also be an after-party at a partner club, BAR, where some of the artists of the festival will continue making music. Food trucks, chill areas and activities are also part of the celebration. For those heading to Holland DO NOT MISS THIS!

BEST PART!!! The festival is giving away a free trip to Berlin! By getting a ‘4 friends’ ticket for Modular Festival, you and three friends not only save a few euros but also have a chance of winning a weekend of roaming around in the electronic music capital. Flight and accommodation at the Amstel House for free. Don’t miss the chance and by now your tickets!!! We will be waiting for you. 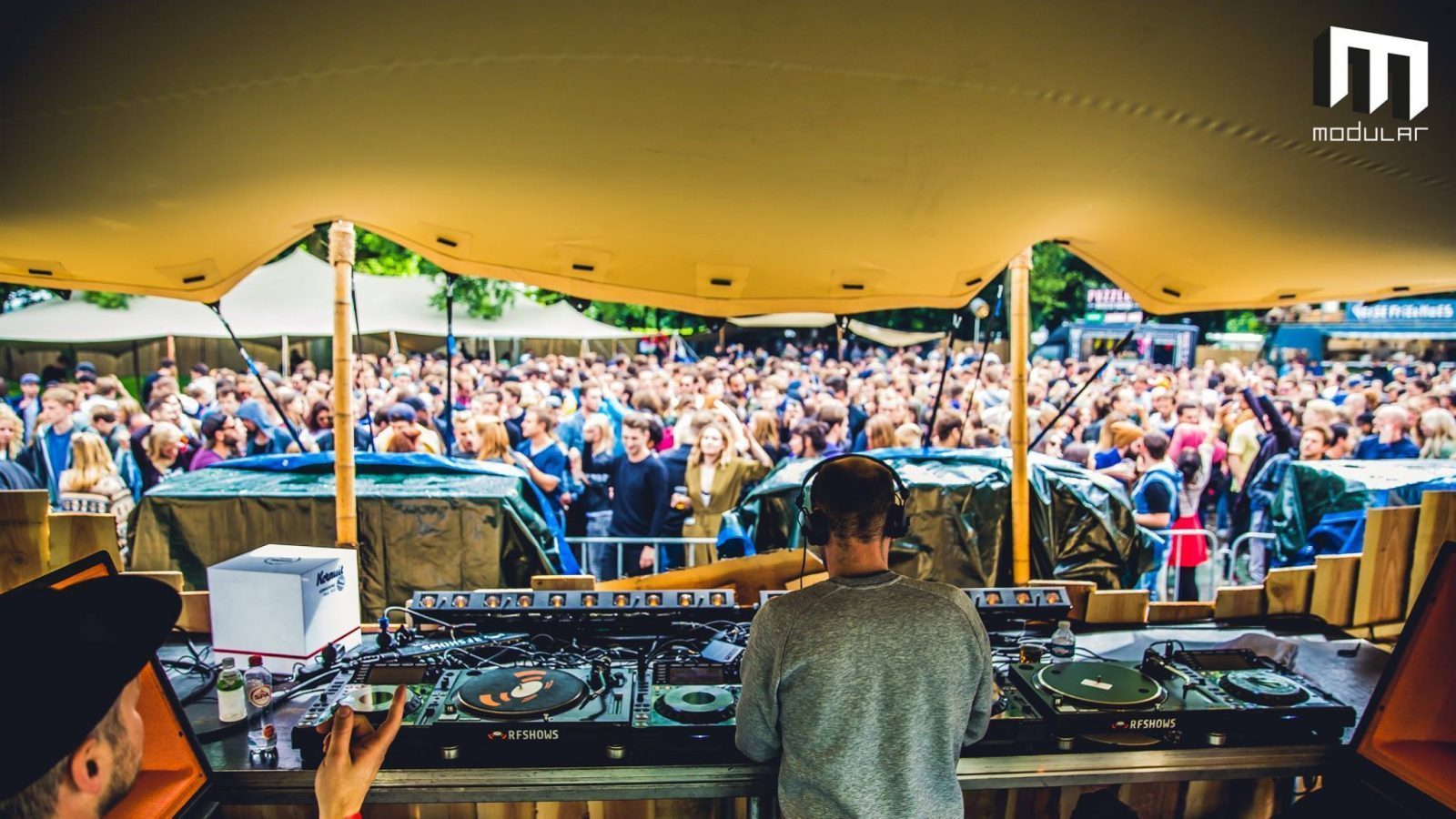 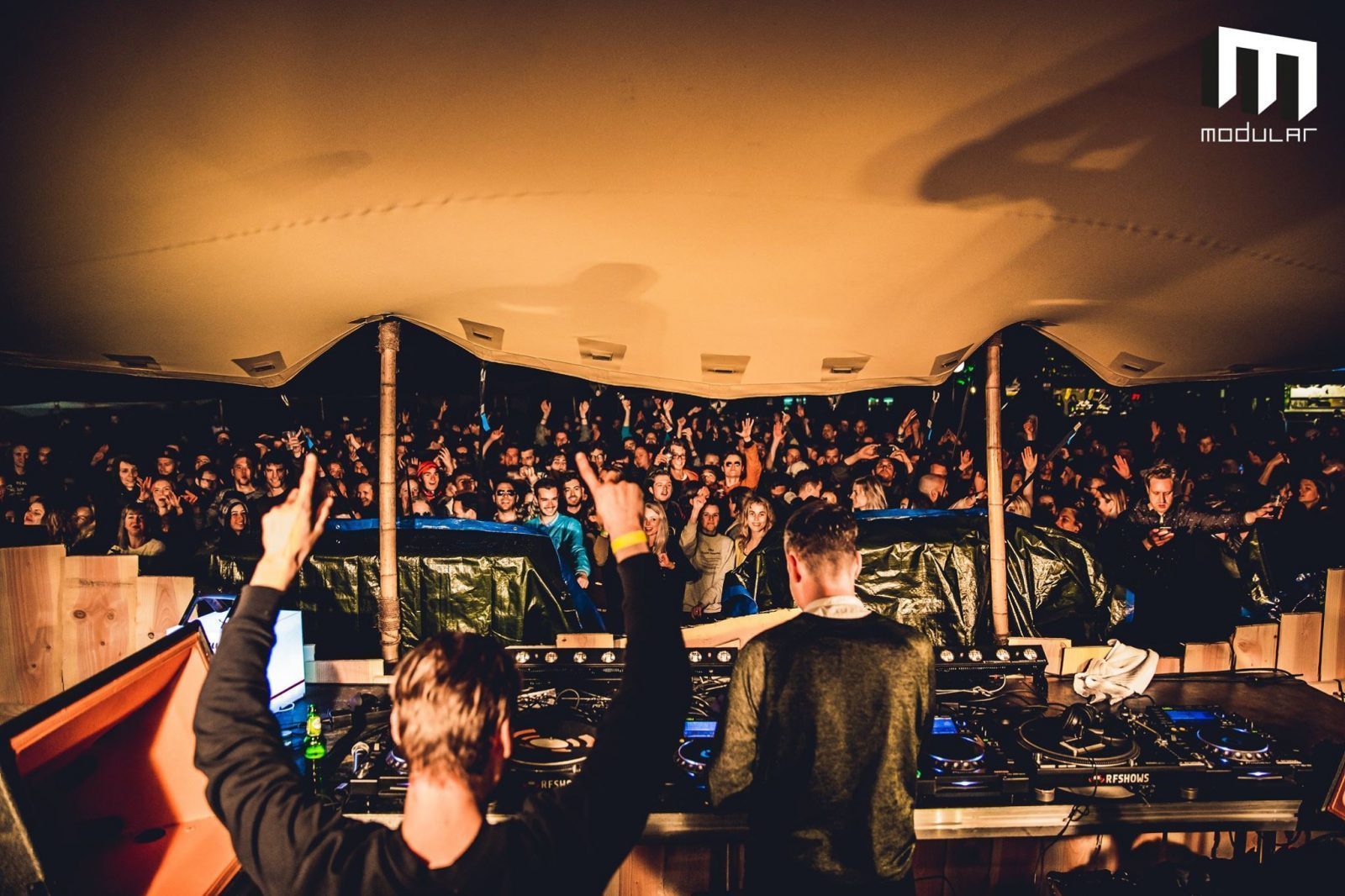 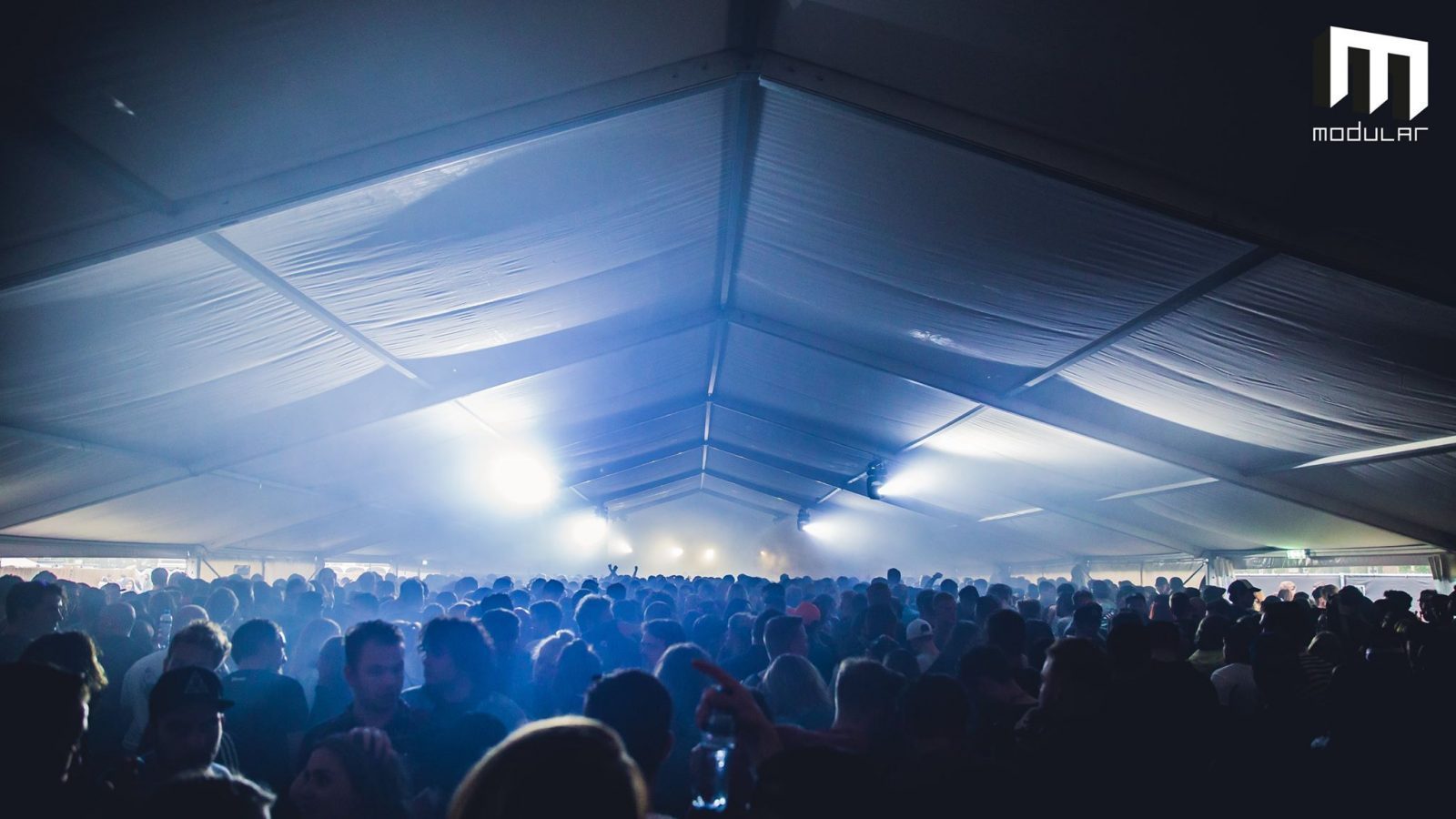 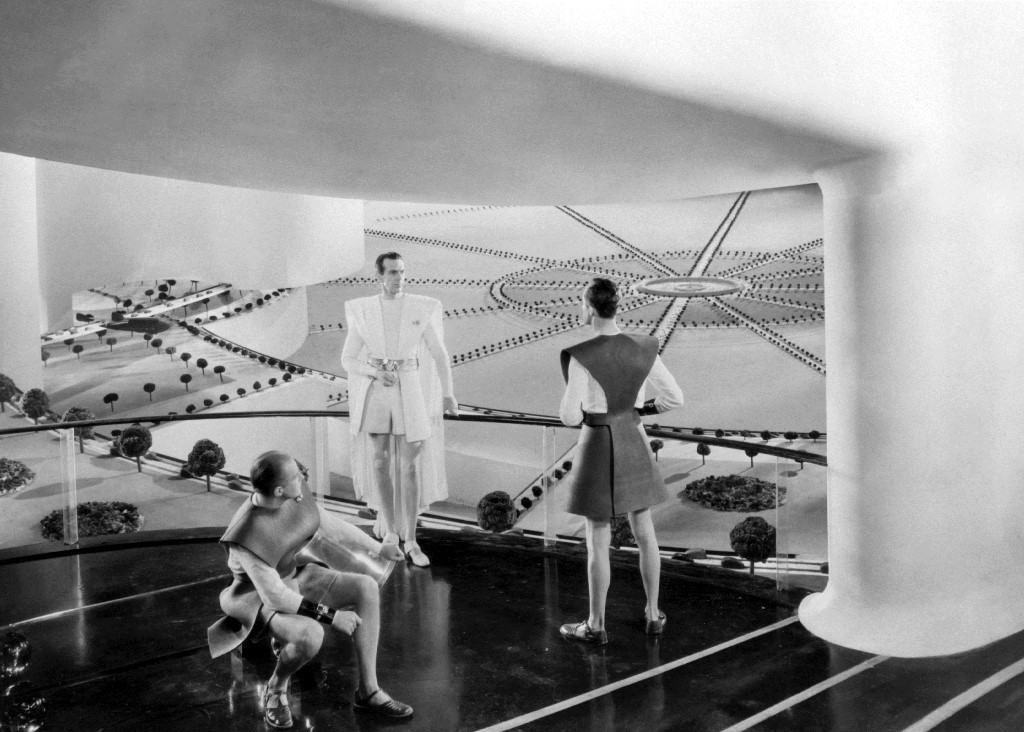 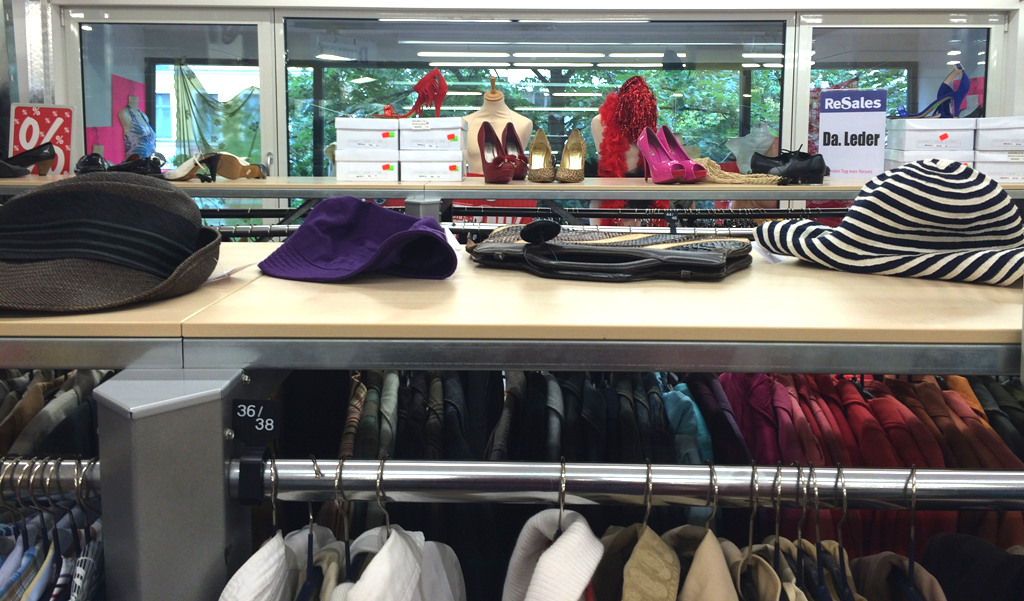