“The greatest cultural extravaganza that one could imagine”, said David Bowie about Berlin in the 1970s. Although that city, heart of the Cold War, might not exist any more, its greatest and unimaginably cultural extravaganza is as alive now as then – and as it seems to have always been. During its seven centuries, the turbulent and multiple existence of Berlin went through drastic transformations, for the good and for the bad. There’s one aspect however that despite all changes remains through time along its fascinating history: a diverse cultural spirit of vanguard and love for bohemia and arts.

At the reign of Frederick II (1740-1772), an enthusiastic for music, arts and literature, Berlin became a center of the Age of Reason. Guided by Enlightenment ideas, it was a time of great cultural movements and sociopolitical reforms. Later, in the beginning of the 19th century and oddly during the stagnation after Napoleon’s invasion, an intellectual boom floured cafés and salons, attracting thinkers such as Hegel and Ranke. About the same time the already heading Industrial Revolution started showing sings of its astonishing transformation in the World and, in a special manner, in Berlin.

In the early new century, with the construction of more than 1000 factories, the then capital of Prussia became a center of technology, a symbol of modern metropolis and international city. The population expanded dramatically and outlying suburbs including Wedding and Moabit were incorporated. Popular culture evolved in parallel. In the music scene there has been a huge number of ballads about life in Berlin, like the famous “Das ist die Berliner Luft”(That’s the Berlin air”) from Paul Lincke. 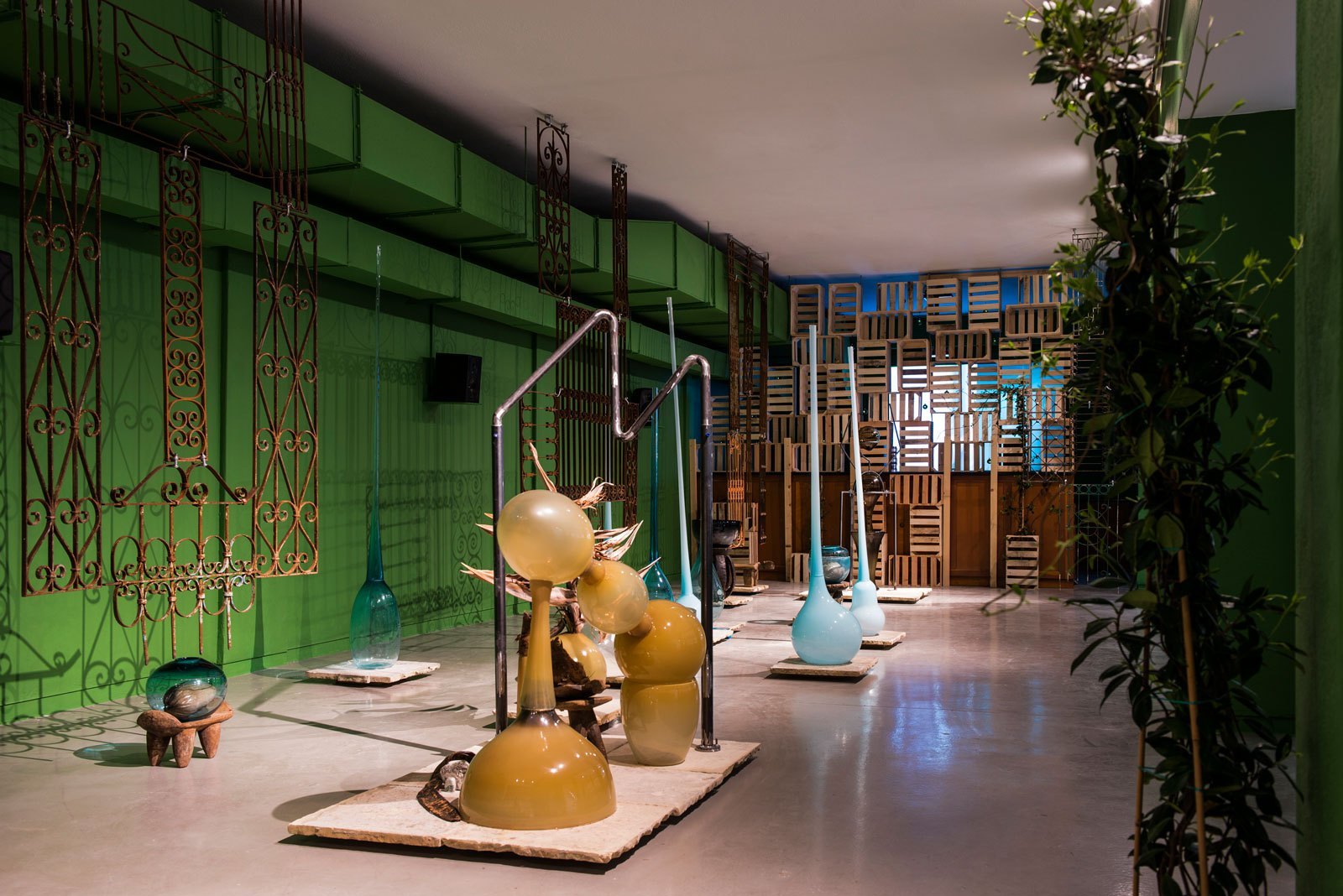