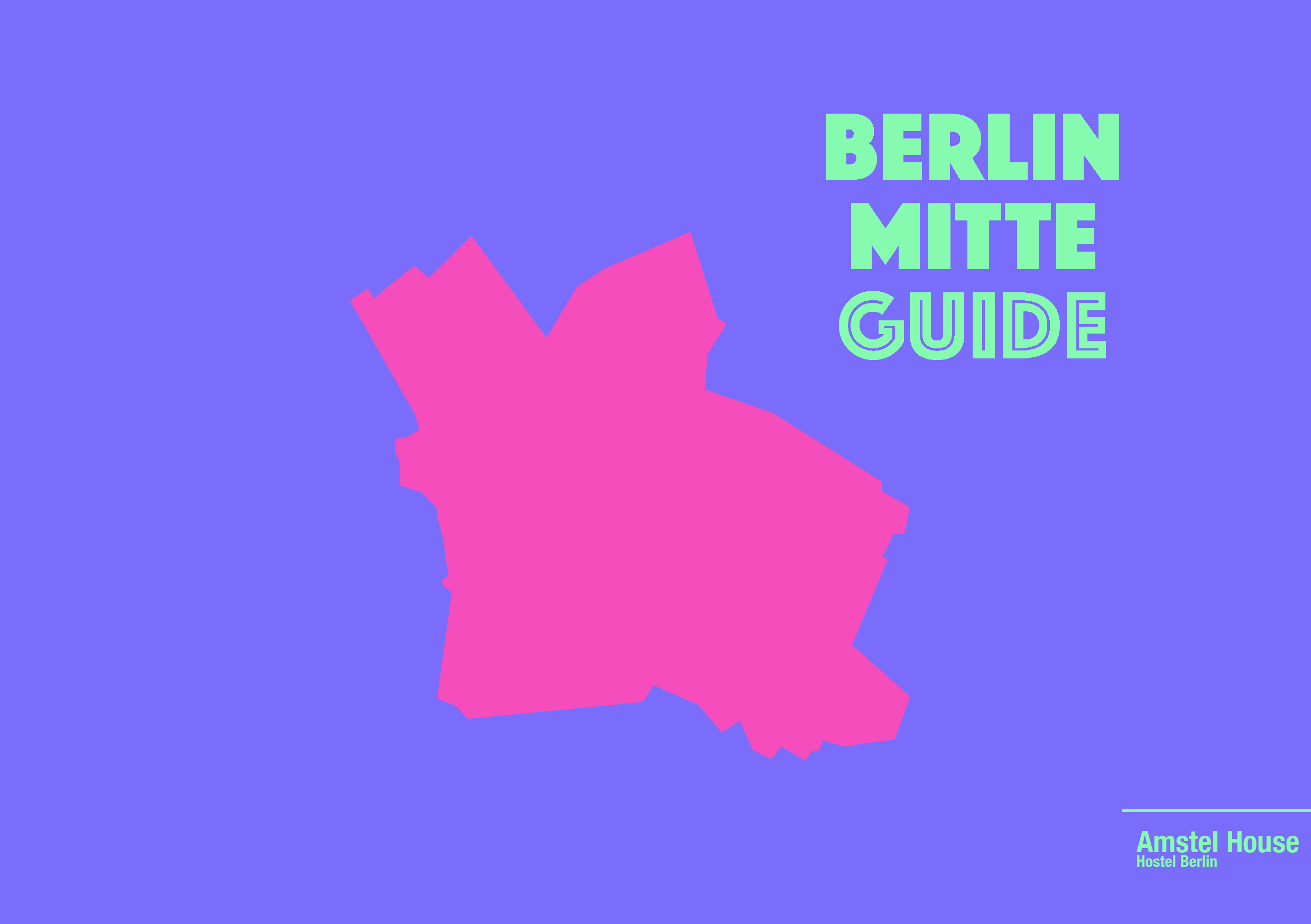 Mitte (German for ‘middle’) is the central hood of Berlin. Most people never leave Mitte as it has enough highlights for one city trip. So let us take you on a Berlin Mitte tour with our Berlin Mitte guide.

HISTORY BERLIN MITTE
Berlin Mitte hosts the oldest are of Berlin. Its Nikolaikirche church dates back to the 1200s. Mitte became the very first official district of Berlin in 1920.

WHAT TO DO BERLIN MITTE
There so many highlights in Berlin Mitte, but we’ll tip our Berlin Mitte favourites here. We recommend using the bike as means of transportation in Mitte as there is so much to see! Take a bike from our hostel or rent one and ride your way between Brandenburger Tor, TV Tower, Reichstag, Museum Island, Alexanderplatz and Reichstag.

Museum Island (Museuminsel) is a UNESCO World Heritage Site and hosts many famous museums like the Alte Nationalgalerie, Neues Museum, Altes Museum and the Pergamon Museum. You will also find the Berlin Cathedral (Berliner Dom) there.

Berlin is famous for its variety of local beers. Vagabund Brauerei and Eschenbrau brewery are walking distance from each other and host two of the most famous breweries in Berlin.

Brandenburger Gate is a famous neoclassical and historically important monument that was loved and visited by many, from Napoleon to David Hasselhof to JF Kennedy.

Alexanderplatz, the commercial heart of Mitte, was named after the Russian emperor who visited Berlin in 1805.

A stone’s throw away from Alexanderplatz, you find the TV Tower. Built between 1965-1969 it was a symbol of Communist power over Berlin. With its 368 metres it remains the tallest building in Germany to date.

The Reichstag, that houses Germany’s main parliament, was the centre stage of Berlin’s turbulent history and is one of Berlin Mitte’s most significant historical buildings. The dome has been replaced by glass to illustrate openness. You can walk around this dome and get a free audio tour overlooking famous Berlin sites nearby.

The Memorial to the Murdered Jews of Europe or ‘Holocaust memorial’ near Brandenburger Tor with its hundreds of erect stones is hard to miss. It was designed by architect Peter Eisenman and engineer Buro Happold as a memorial for the millions of Jewish victims of the Holocaust.

Last but not least, the Berlin Wall needs little introduction. Ride or walk along the former border between East and West. Take a trip down memory lane through large-scale displays, Checkpoint Charlie, viewing platforms and pieces of reconstructed wall.

WHERE TO EAT BERLIN MITTE

Breakfast Berlin Mitte
Father Carpenter –  Does the best coffee and yummiest breakfast put a smile on your morning face? Do yourself and your hangover a favour, startover fresh at Father Carpenter – Muenzstrasse 21 – 1.Hof

Read all about our other best breakfast and brunch spots in Berlin here.

Lunch Berlin Mitte
Curry 61. These guys at Curry 61 know how to make a mean Curry Wurst. So if you have one of Berlin’s iconic sausages, have it here. Our other favourite curry wurst stalls and restaurants can be found in this Best curry wurst in Berlin article.
Oranienburger Str. 6

Drinks Berlin mitte
Café Luzia – One of our all time favourite loungy bars is Café Luzia on Oranienstrasse. The atmosphere is great and so are the cocktails served and the live bands that are often playing there.
Oranienstraße 34

Dinner Berlin Mitte
Pizza con Amore – Looking for the very best pizza in Berlin Mitte? You found it. A stone’s throw away from the Amstel House Hostel Berlin, you will find an Italian owned pizza take away. Like the name states, you will taste the ‘Amore’ that owner Gianni puts in his secret recipe pizza dough.
Turmstrasse 82

3 Minutes sur Mer! – For a little more upscale dinner out, check out this new addition to the Bandol sur Mer  crowd (favourite of Brad Pitt!!)
Torstr. 166

WHERE TO STAY BERLIN MITTE
There’s this great little hidden gem in Berlin Mitte. Some call it Berlin’s friendliest hostel. Others come back for its pretty contemporary design or the relaxed atmosphere. Ok, we’re a little biased, but as far as we are concerned there is no better place to rest your head after a busy day of sightseeing in Berlin Mitte than Amstel House Hostel Berlin. We are located in Berlin Mitte’s up & coming creative area called ‘Moabit’.

Come see for yourself. Our staff will happily customize our local Berlin Mitte Guide to your personal wishes! 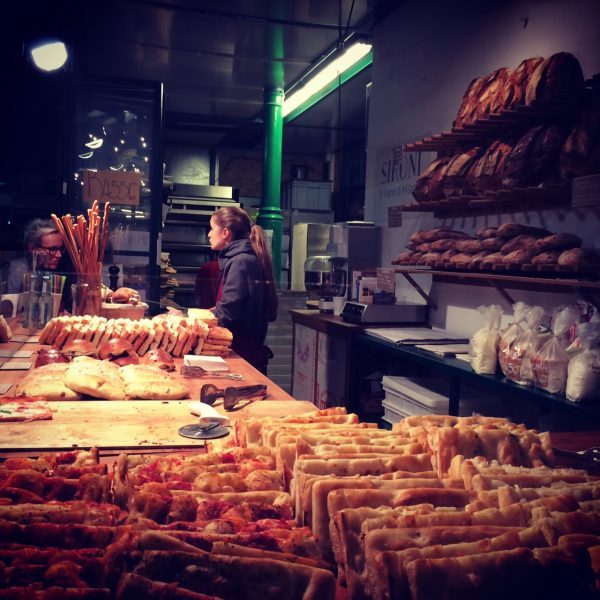 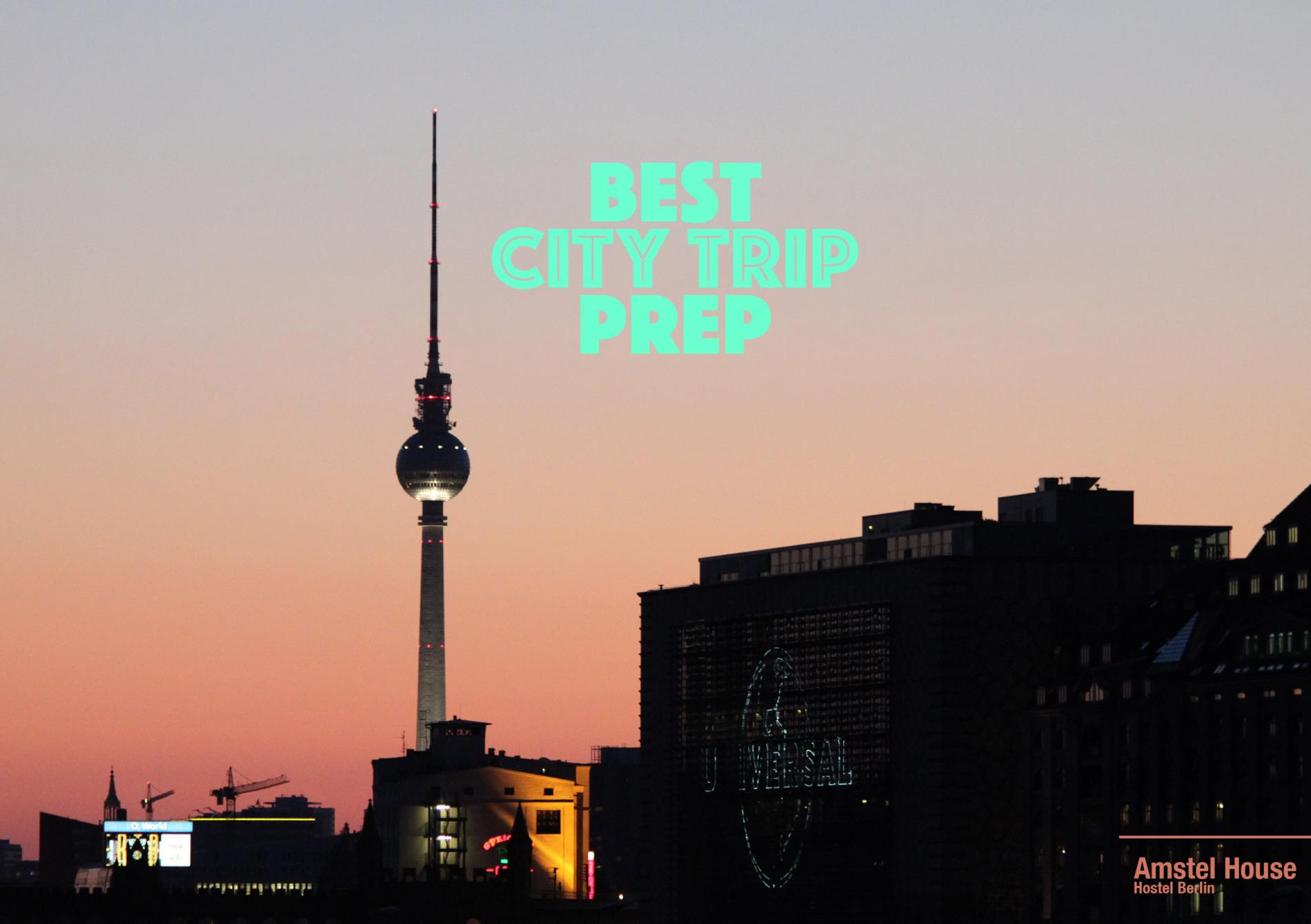