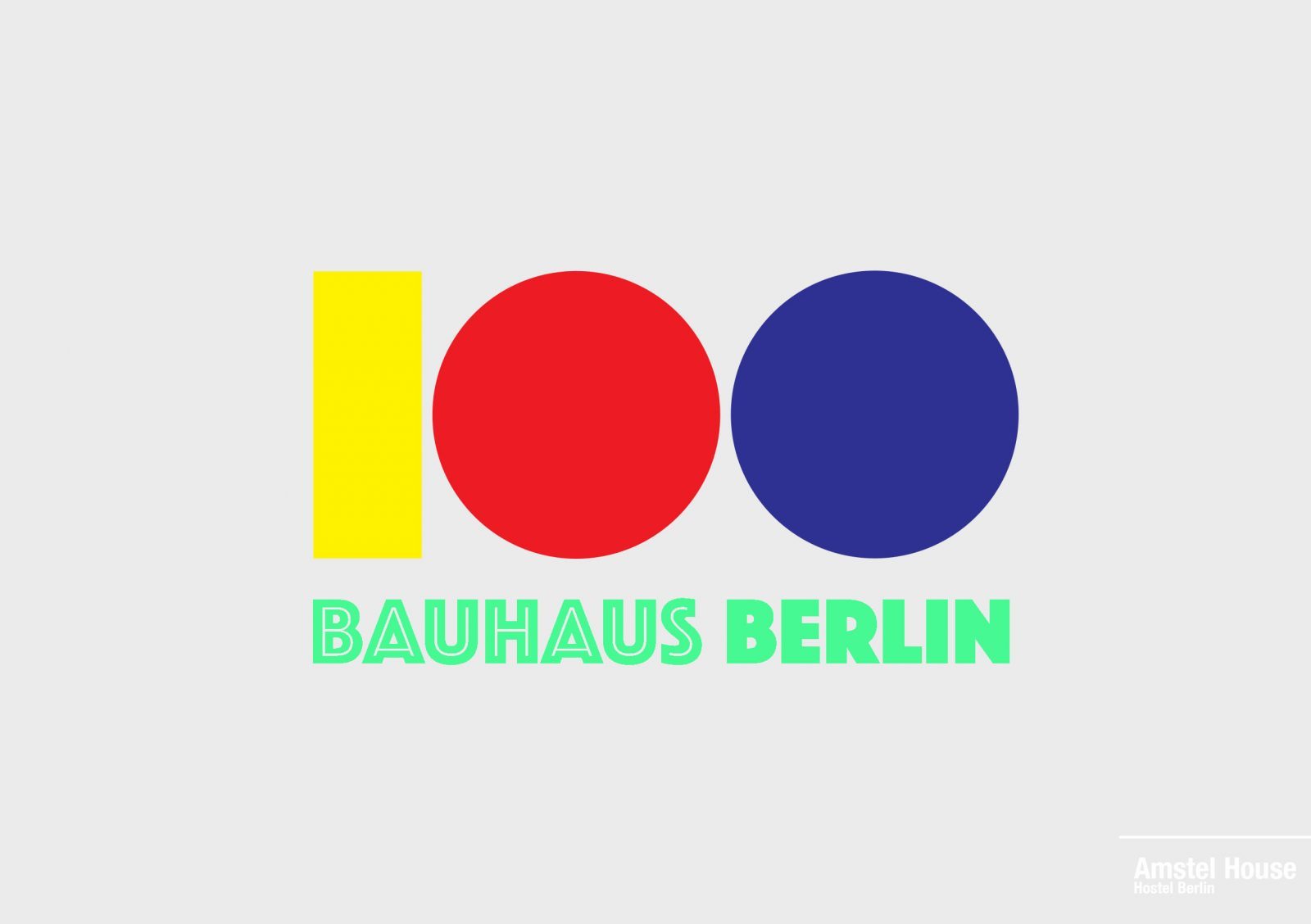 2019 marks the 100th anniversary  of the world famous Bauhaus style. It was in Weimar in 1919 that the Bauhaus movement started. Bauhaus marries form and function, design and art. And the celebrated movement still touches every aspect of our lives. From skyscrapers to art to graphic design to the chairs we sit on. Let’s find out what the must sees are at 100 years Bauhaus in Berlin celebration.

In 1919, Walter Gropius started exposed his students in Weimar to modern techniques and encouraged them to use these techniques on various materials. Before then, arts, design and architecture were taught separately. Bauhaus (literally translated as build a house) combined these disciplines in a nifty way.

In 1933, the Nazi’s forced the Bauhaus movement to stop. But artists, architects, graphic designers, sculptors and other creatives were just getting started. They took Bauhaus on a global tour and inspired likeminded others. From artists like Kadinsky to Klee to visionaries like Steve Jobs; they were all inspired by Bauhaus.

Many cities are celebrating 100 years of Bauhaus. Berlin will be the centre of all celebrations, but many other cities worldwide join in. Bauhaus is not a movement of the past, it is still used and enjoyed in every aspect of life and art.

Our selection of events for 100 years Bauhaus in Berlin:

An interesting Bauhaus exhibition that opens a dialogue between contemporary art and photography in the 1930s.

Discover all things Bauhaus at Avanti Avanti 100. For this exhibition works by three generations of Bauhaus artists Sabine Boehl, Daniel Buren and Günter Fruhtrunk are shown.

The Alfred Ehrhardt Foundation celebrates Bauhaus by showing works of the students of renowned Bauhaus artist and professor Fritz Schleifer.

To celebrate Bauhaus’ 100 year anniversary, numerous events are organized during Bauhaus Week Berlin of the Bauhaus from different perspectives. During the one-week festival, the ideas of the Bauhaus will be carried into the city. The week kicks off on Museum Night so a cultural extravaganza double whammy for those visiting Berlin this week. A definite must visit for those that want to celebrate 100 years Bauhaus in Berlin!

Any must see ‘100 years Bauhaus in Berlin’ events we missed? Drop us a note and we will include the event in this article. 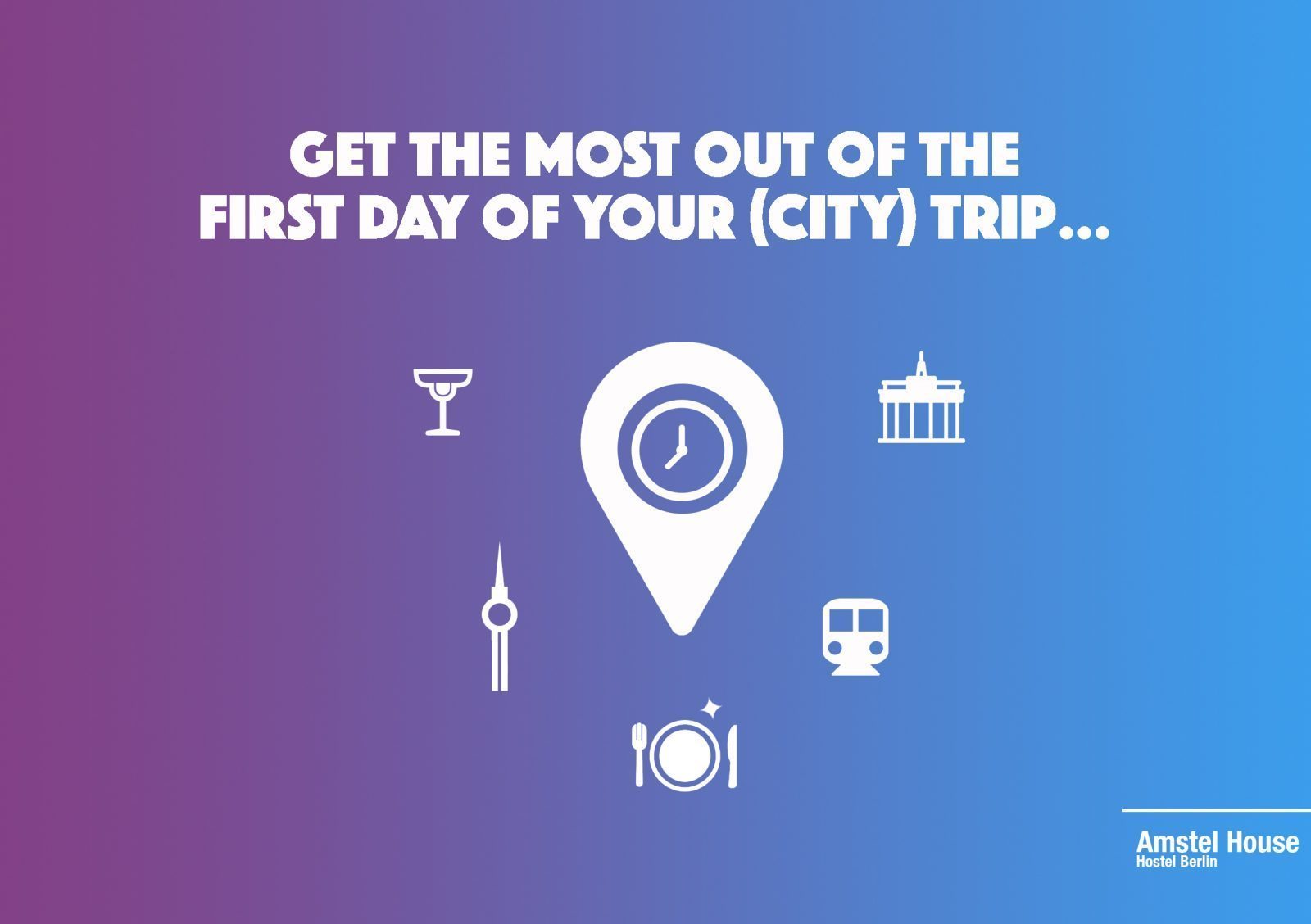 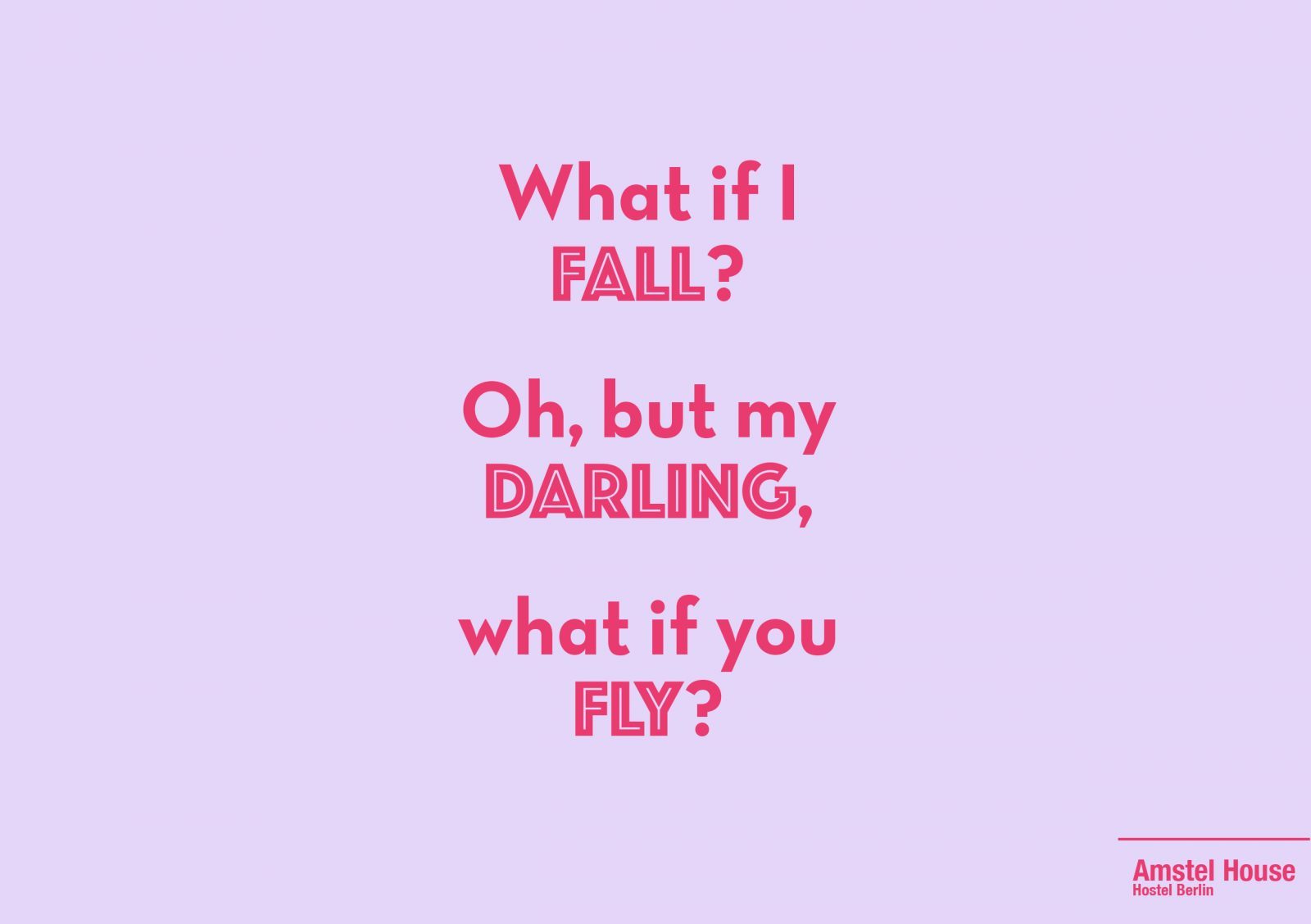