Berlin has always loved to enjoy the fresh air. But now, in view of the new circumstances, keeping away from closed rooms has become its main mantra. We at Amstel House have made a good tour of the city and selected everything that is among the coolest and freshest this summer 2020: the 10 best outdoor activities in Berlin. Come with us! 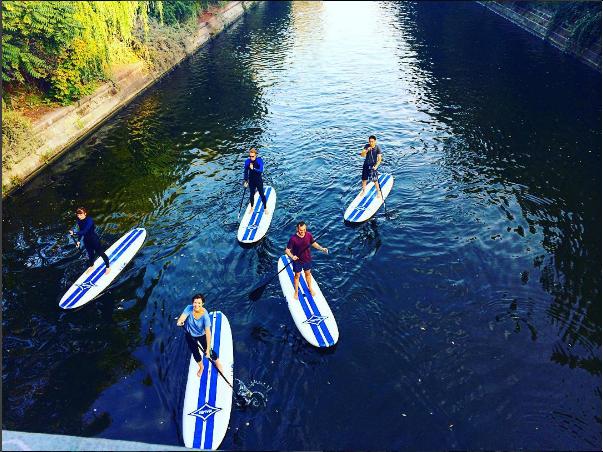 Stand up paddling on the Spree

The Spree is like the Thames in London or the Seine in Paris. It crosses the whole city and shapes its landscape. There is certainly nothing more unforgettable in Berlin than to practice Stand Up Paddling in the waters of this clean and lively river. The orange light in the evening, among some of the city’s most symbolic monuments: this is summer in Berlin!

Central part of the Berlin history of the 20th century. The Soviet Memorial commemorates the 7000 soldiers of the Red Army who died in 1945 in the Battle of Berlin, when the Nazis were finally defeated. The place designed by the architect Yakov Belopolsky is really impressive. The main monument is a 12 meter high statue of a Soviet soldier on a broken swastika. It is worth a visit.

An airport that became a park through an initiative of the city’s residents. The Tempelhofer Feld is not only a surreal backdrop of gigantic asphalted runways, endless green meadows and much, much open sky. It is a popular and very well used conquest. This is the place to barbecue, roller-skate and surf on windboards. A wonder for the sunset in summer. And you can only find this in Berlin. Open until 9:30 pm.

Not everything here is modern. For those who enjoy imperial nostalgia, a day in Potsdam is a must. The capital of the once powerful Prussian Empire is only 30 minutes away from Berlin by public transport. There are countless palaces, churches, gardens and landscapes, most of which were built in the 19th century in neo-classical style – full of pomp! Among them the most famous is Sanssouci, former summer palace of Frederick the Great, King of Prussia, and often compared to the Château de Versailles in Paris.

A day on the beach of Wannsee

Fresh and transparent water, lush green nature, sandy beaches. In our opinion, the Wannsee in southwest Berlin is the lake with the largest shore. The perfect place to enjoy a summer day. Don’t forget the inflatable mattress, the book and the sun hat. The Strandbad Wannsee also offers toilets, chair rental and a restaurant.

15 exhibition greenhouses. Among them is the Large Tropical House with a height of 25 metres and an impressive architectural construction of steel and glass. The Botanical Garden in Berlin is one of the largest and most complete in the world. A journey through the most beautiful plants of nature. To avoid queues during the corona periods and to ensure that visitors remain scattered throughout the park, tickets can only be purchased online.

Memorial to the Murdered Jews of Europe

One of the most photographed monuments in Berlin. Located in the heart of the capital, between the Brandenburg Gate and Potsdamer Platz, the Memorial to the Murdered Jews of Europe is an immense and remarkable architectural project.

Canoeing in the Spreewald

The Spreewald is located 100 km from Berlin and is easily accessible by train. It is an impressive biosphere, which is on the UNESCO list. Its landscape consists of 200 small canals covered by a lush green forest and is quiet and romantic. Canoeing, stopping on the shore for a picnic and ending up at the small organic markets of the region is a unique program, already known by the most attentive and curious tourists.

Breakfast in the garden of the Literaturhaus

Charming, well located and with a refined menu. The historic café in the Literaturhaus was made for an extraordinary breakfast. French cheese, seasonal fruits and a well-made coffee to recharge your batteries and start the day in style. 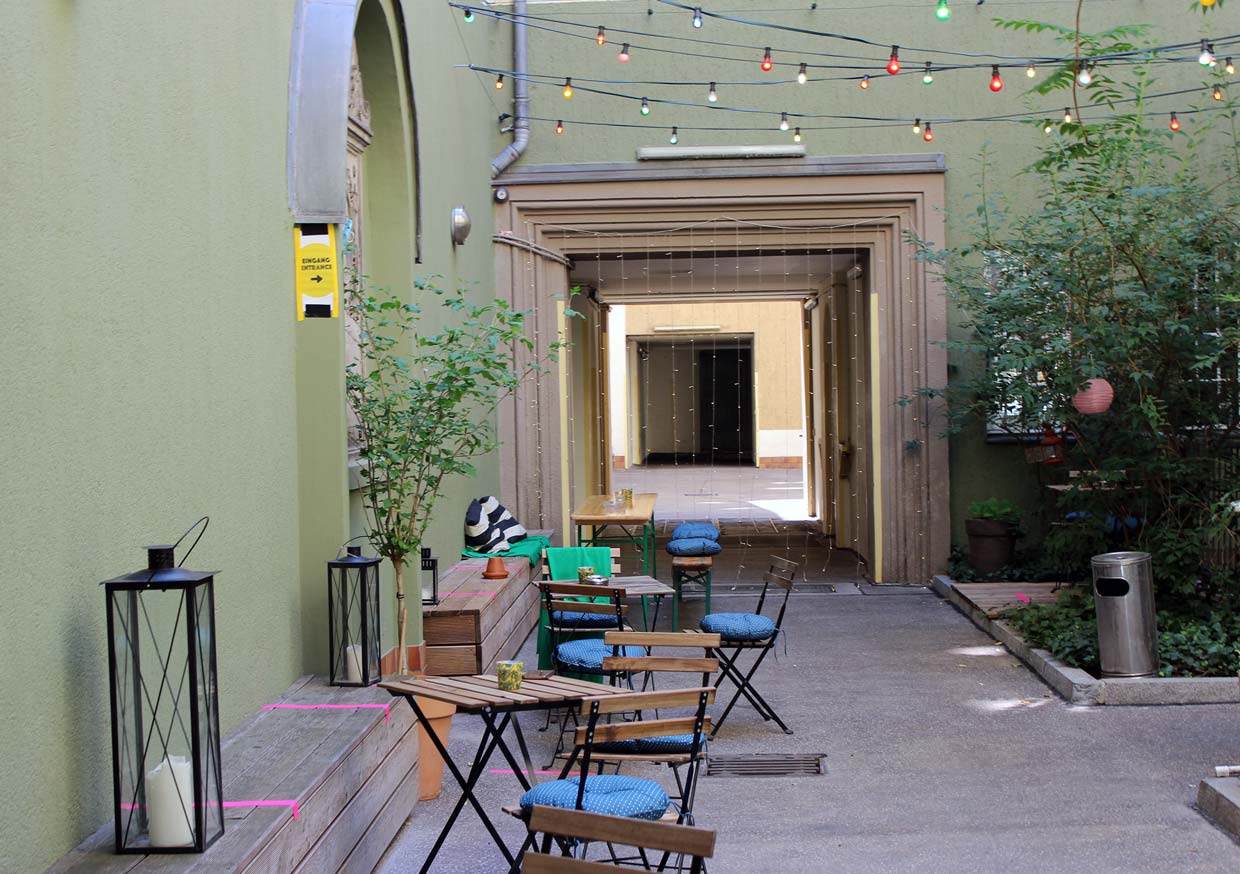 The Amstel House has not only developed a detailed hygiene concept to ensure safe accommodation in Berlin, according to the German health authorities. We also offer a charming green outdoor area. In our Amstel Mini-Biergarten you can enjoy a refreshing beer straight from the barrel at student prices. Drinks, coffee, tea and organic lemonades are also on the menu. 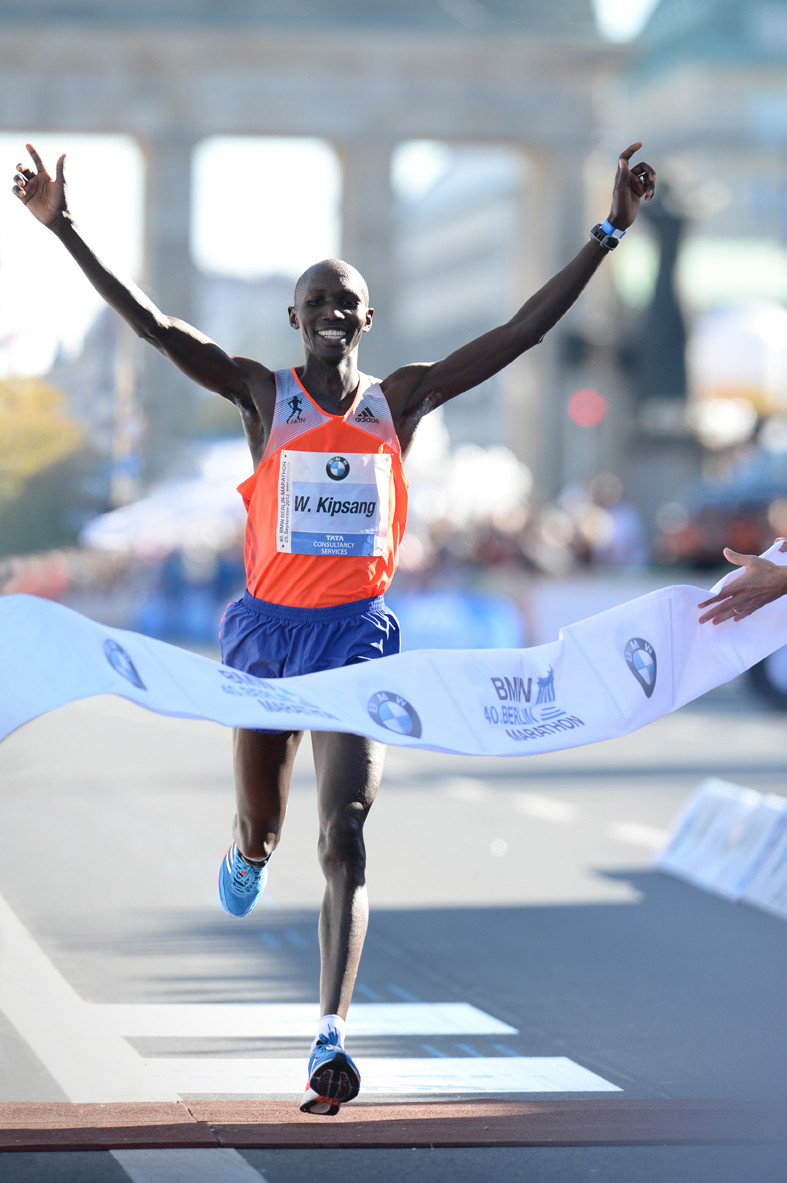 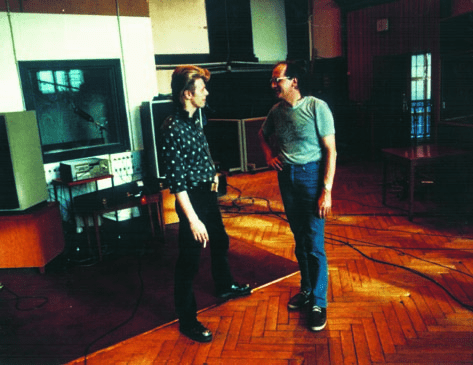