Few travel destinations offer as much quantity, variety and quality in terms of partying as Berlin. The nightlife of the German capital is famous all over the world and attracts more than 3 million tourists a year by itself. From Hip-hop to Techno its more than 270 clubs generate 1.5 billion euros annually and are perhaps the main local attraction. In a city like this, driven by music and hedonism, the pandemic has arrived bringing drastic changes. What happens to Berlin’s clubs in times of Corona?

The saga of the Berlin clubs in times of pandemic

It’s almost six months since the clubs in Berlin were silenced by the Corona virus. And while bars and restaurants experienced some looseness in measures and gradually returned to operation, the nightclubs were kept completely closed for a long time. In mid-June a few venues with outdoor areas received partial opening authorization. However, there were numerous restrictions. Among them the veto of dance.

The parties taking place in Berlin this summer 2020

Faced with such a strong club culture, keeping the public off the dance floors was practically impossible. The Berliners found other ways to party. Returning to its origins, back in the 1990s, the techno parties – and of other musical styles as well – often took place this summer illegally in parks, forests, and abandoned buildings of the capital. Organized through Telegram groups – of which one can only be part by invitation – these parties attracted up to 3000 people. And that’s where the danger lies!

As we know, the virus spreads via droplets. And it’s by dancing and singing that we spread them more vigorously. That’s why the best thing to do at the moment – both to support the clubs and to contribute to the health of society as a whole – is to go to the places authorized to function.

Dancing is again allowed. Which Berlin nightclubs are open?

Distance and other security measures are still required. But finally, after many negotiations and planning, the dance floors are back into Berlin’s nightlife. The party takes place in the outside areas of the clubs. Most of them are selling tickets online – with limited numbers. This novelty, however, will save many people from being barred by the known rigid door politics of the local scene. Here is the list of some of Berlin’s best clubs currently open:

While its internal area has temporarily become an exhibition space, the garden is once again functioning with a new concept of hygiene and operation. Open on Saturdays from 4p.m and on Sundays from 2p.m, the music goes until night, with more moderate volume from 10pm (sat) and 8pm (sun). Masks are mandatory in the entire entrance area, as well as on the dance floor and bathrooms. The number of guests is limited and events take place only on days without rain.

Wednesday with concert, Thursday to Sunday with DJs. Admission only with ticket. Buy online.

The outside of the club was turned into Biergarten, open from Tuesday to Friday from 3pm and on Saturdays and Sundays from 2pm. Inside is the immersive Overmorrow exhibition taking place from Wednesday to Sunday from 3pm.

Open on weekends, from 12 pm. They offer drinks and pizzas, as well as small outdoor events. Tickets must be reserved in advance.

The old boathouse with its outside deck over the waters of the Landwehr Canal continues to offer a chilly atmosphere with good drinks and minimal techno.

When will the clubs in Berlin open again?

The Berlin government said that the clubs, as we knew them before the pandemic, will remain closed until the end of the year. Probably until 2021. But stay tuned to the Amstel House Blog. We will be publishing updates on the Berlin club scene. 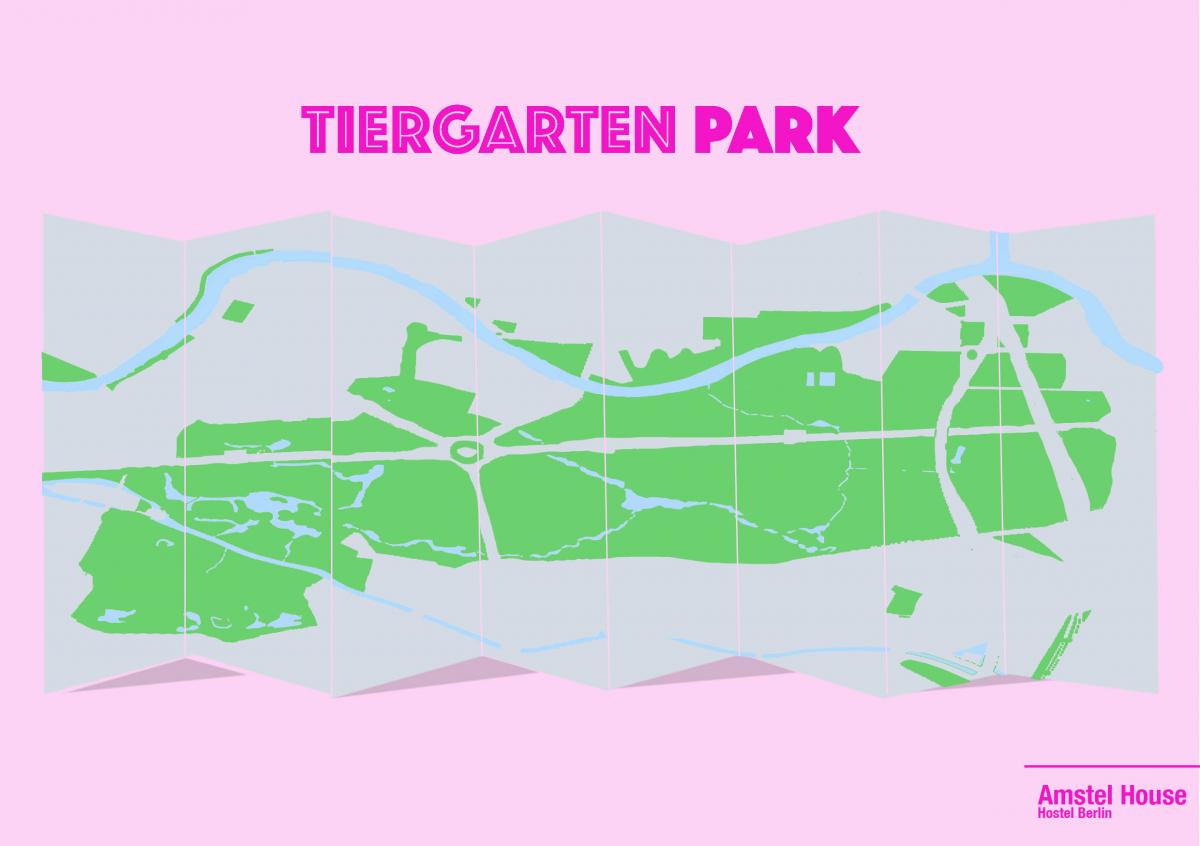 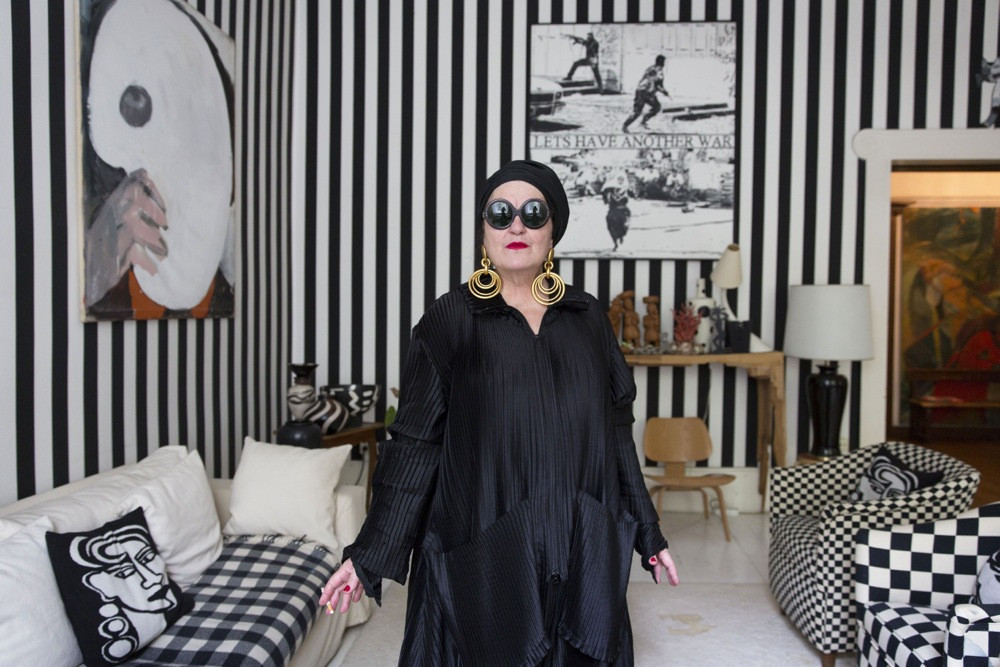