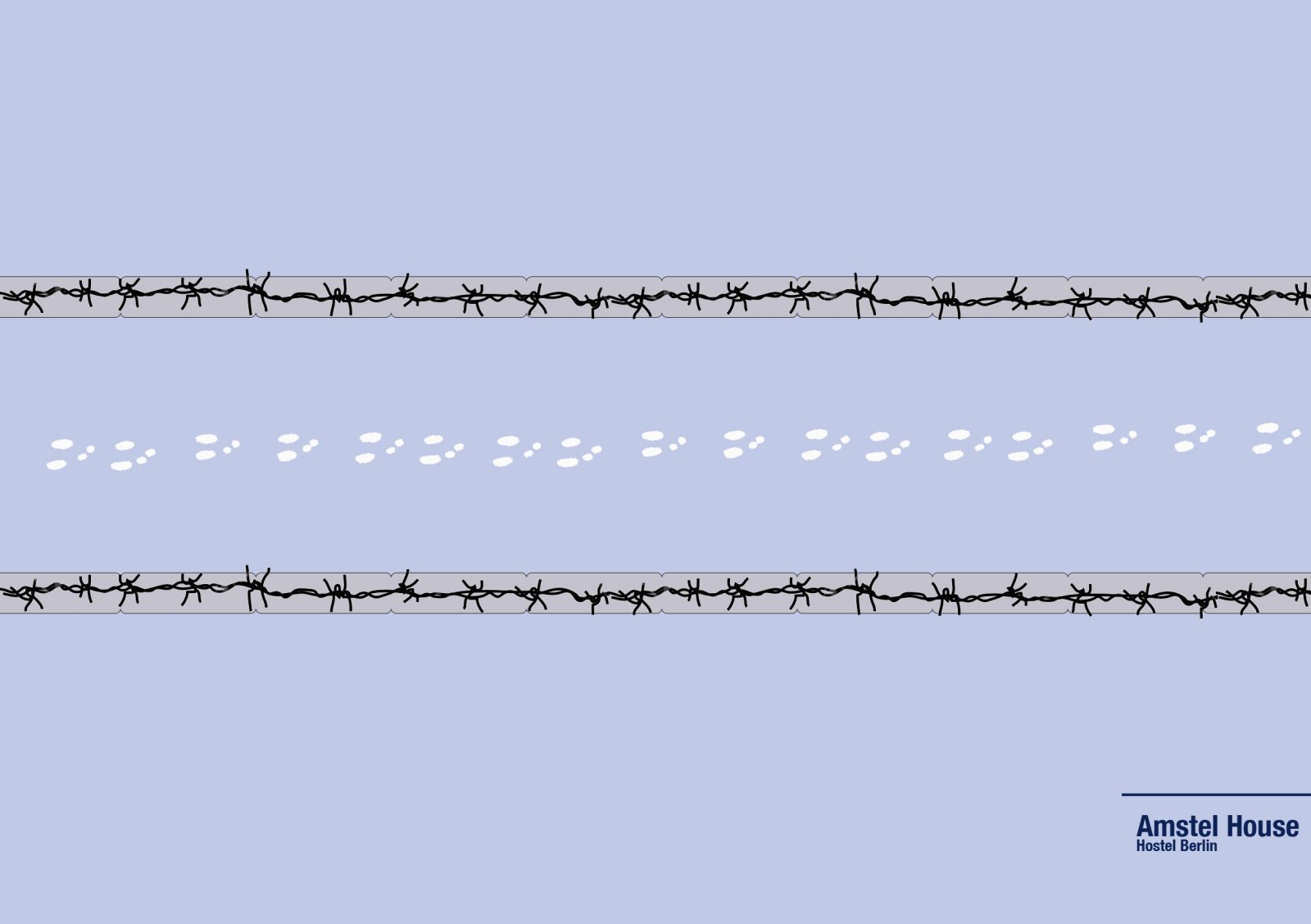 So most people know that the Berlin Wall separated the communist East from the democratic West for nearly 30 years. And that on the night of 9 November 1989 the border suddenly opened. But here are 5 things you didn’t know about the Berlin Wall.

Two walls, not one
History books often talk about ‘THE Wall’ but the Berlin Wall actually consisted of two guarded walls and a piece of no mans land separating East and West in between.

Great Escapes
Most people that tried to flee to the West side were stopped, sometimes in a brutal way (138 were killed trying). But there were some inventive folks and lucky escapes. Like that of East German acrobat Horts Klein in 1963. He balanced to the West on a high tension cord that was above the sight of the guards. Other successful great escapes were that of a hot air balloon. Or what about crossing the border flashing a Playboy cub card? Apparently these cards closely resembled the diplomats passes.

But the most spectacular would have to be the three Brethke brothers. Brother Ingo escaped in 1975 by using his inflatable mattress as a boat across the Elbe River. In 1983, brother Holger escaped by shooting a steel cable to a rooftop in West Berlin and using the cable to soar to the West side. In 1989, Holger and Ingo flew over to East Berlin in a small airplane to pick up brother number three, Egbert.

Unusual spots
Loads of people that were there in November 1989 took a piece of the wall with them as a souvenir. Some are still on ebay to this day. But some ended up for good in unusual spots across the globe.  Like the piece that Nelson Mandela received during his visit in 1996. Ut is now displayed outside the Mandela Rhodes Foundation.

Or like the piece that serves as a backdrop for a  men’s toilet in a Casino in Las Vegas. Women who want to take a peek can be escorted into the men’s restroom.

And what about the chunk that the Germans gave to Jamaican sprinter Usain Bolt when he broke the world record in 2009? It was transported to Jamaica by ship and is now displayed at the headquarters of the Jamaican military in Kingston.

The longest piece of the wall outside Germany is on Wilshire Boulevard in Los Angeles across the Museum of Art. They bought it as part of a Cold War programme that marked the 20th anniversary of the wall in 2009.

Rabbit’s paradise
With no humans or natural enemies, the piece of no mans land between the two walls became a safe haven for wild rabbits. So the rabbit population grew solid for 28 years.

The Knight
Michael Knight – also known as David Hasselhof – was a big rockstar in Germany. In 1989, he played his song ‘Looking for Freedom’ standing on the Berlin Wall.

So that concludes our list of 5 things you didn’t know about the Berlin Wall. Come stay at the Amstel House Hostel Berlin and we will tell you heaps more that you did not know about Berlin! 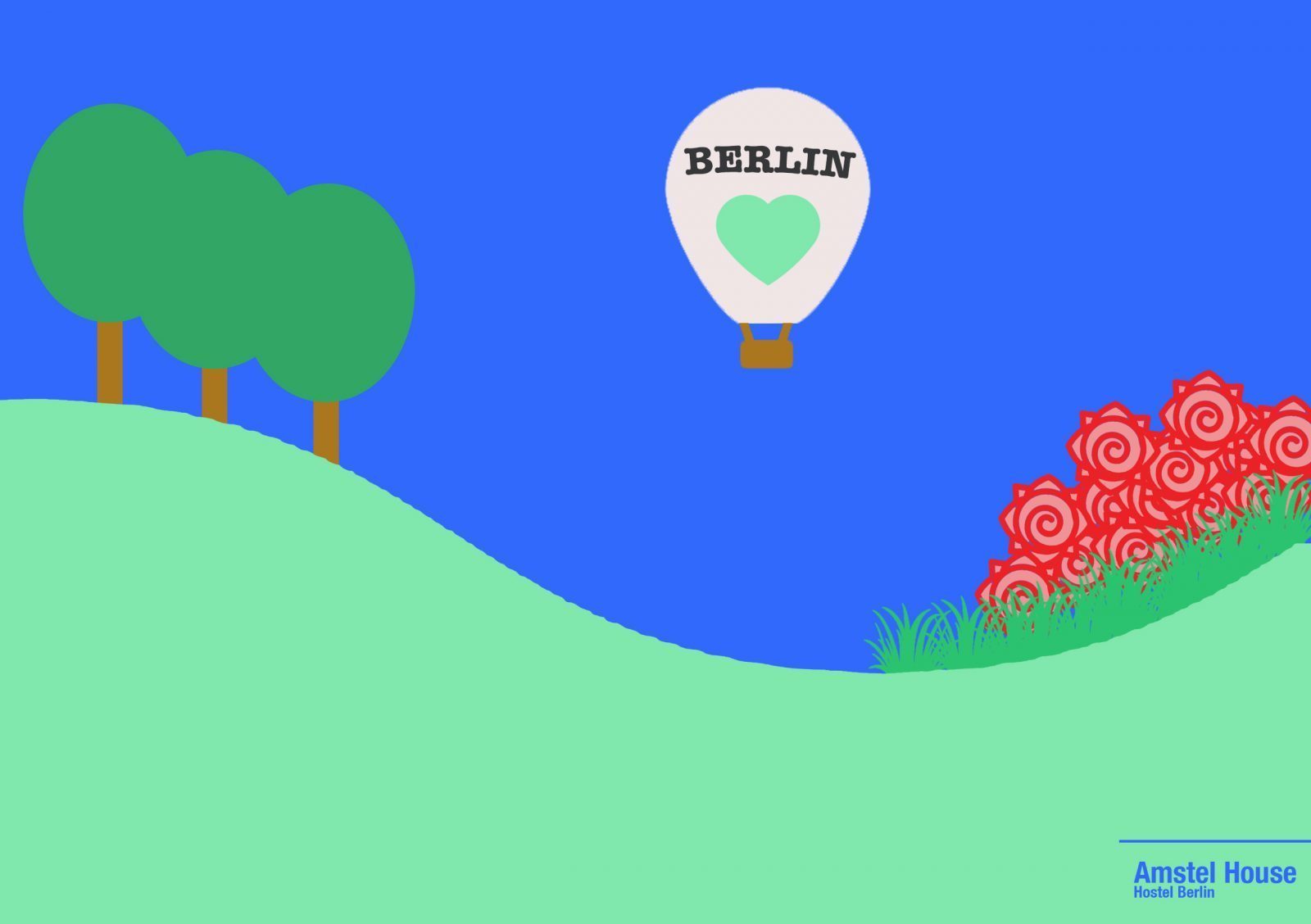 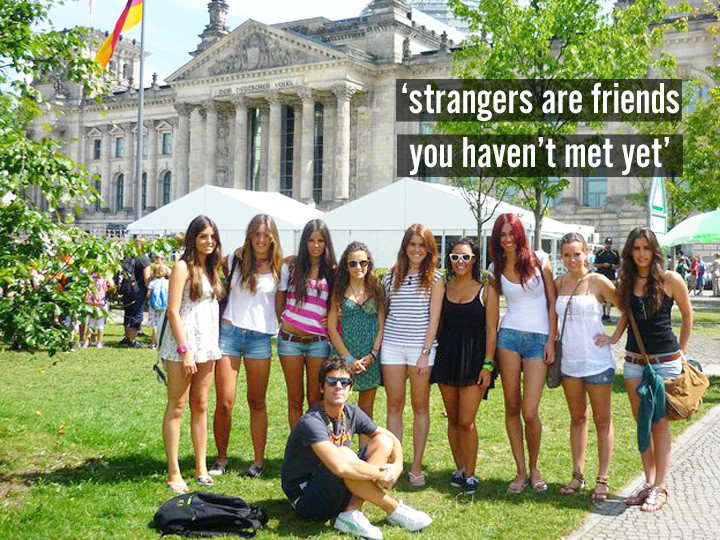