Berlin is in vogue and in the mouths of the people. But if it is to gossip let’s do it with real facts. This month top10 (in honor of the 10th anniversary of Amstel House) lists 10 things  you might not know about Berlin. 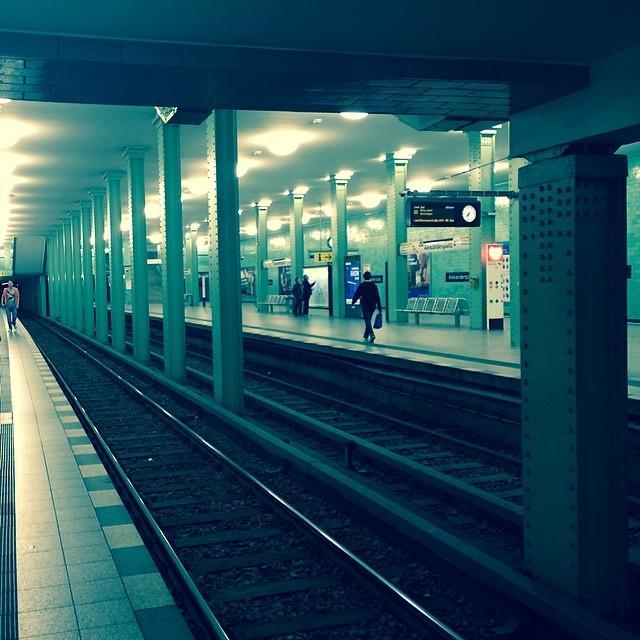 With a complex and rich underground railway network, many of the left WWII bunkers, escape tunnels, sewers and brewery cellars, it’s estimated that 40% of Berlin’s structures are underground, making the city almost double the size as it appears on the surface. The fun about it is that many of this underground world is open for visitation and surly between Berlin’s most popular tourist attractions.

The famous French Emperor was evil, but had good taste. In 1806, when his troops conquered Prussia and invaded its capital, he fell in love with the Brandenburg Quadriga, stilling and sending it to Paris, where it stayed until Napoleon’s defeat. The irony in it is that the statue was designed as a symbol of peace, represented by its olive wreath.

3- Stage of one of Michael Jackson’s most famous mischief

One of the most commented actions of the King of Pop took place in Berlin. In 2002 the singer was photographed dangling his son Prince Michael II out of the window of city’s most fancy Hotel, the luxurious Adlon.

With over 180 kilometers of waterways within city limits, Berlin has more canals than any other city in the world, connected by a staggering 1,700 bridges, in comparison to 409 in Venice. The 45 km of the river Spree, which crosses the city, made it the best road to get to know Berlin.

5- Since Ever Artie & Queer

Berlin is considered one of the world’s main capitals both of art and of the queer scene. But what not everybody knows is that this status belongs to the city for a very long time. This double symbol was born with the reign of Frederick II, gay Emperor passionate about art and philosophy, who had turned Berlin into a center of enlightenment. During the golden twenties, when Berlin was considered Europe’s gay capital, the city became a vibrant center of art and culture. It was the time of cabaret, great revues and ascends of the cinema, besides a great sexual freedom.

In 1963, during the Cold War, the former President of the United States John Kennedy gave a legendary speech to a huge crowd of the then western Berlin. The captivating governor, in order to present his support to the people of Berlin, famously said “Ich bin ein Berliner”, meaning “I am a Berliner”. What he did not know is that his sentence has a double meaning, since Berliner, used with the preposition “ein”, also means “I am a jelly donut” famous local dessert also called Berliner. 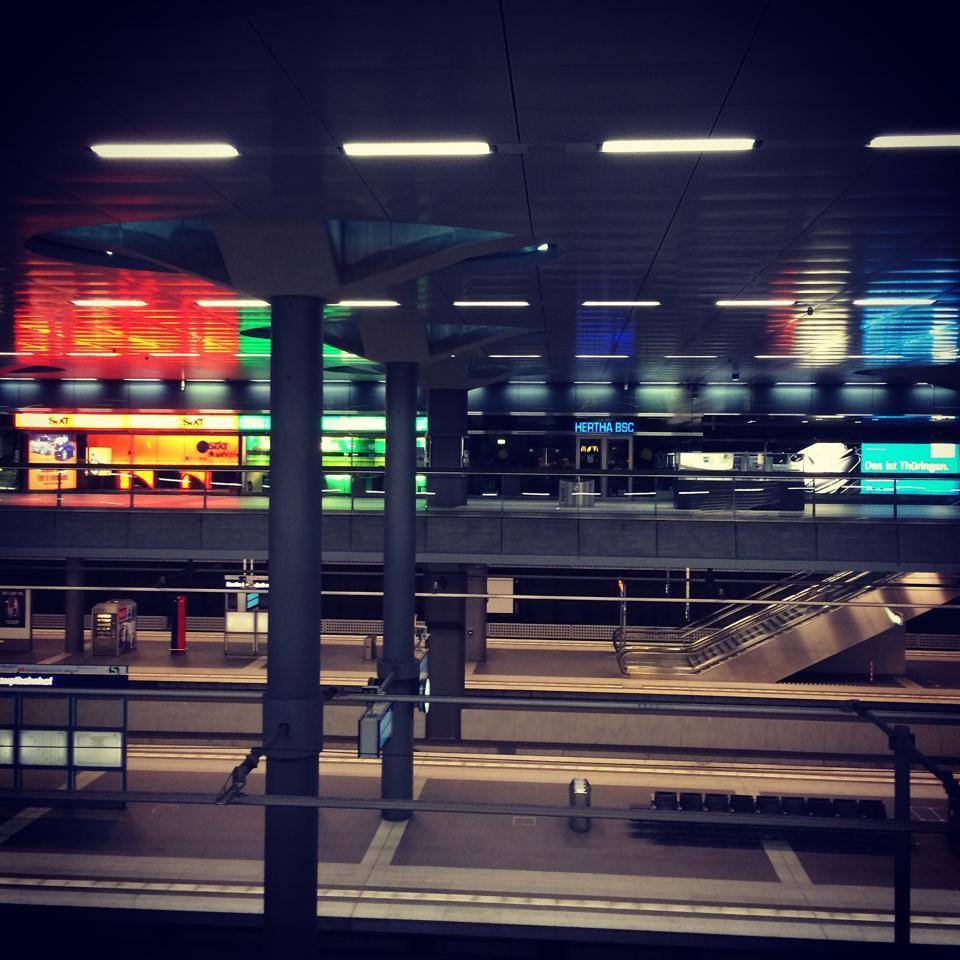 The largest and most modern crossing station in Europe, Hauptbahnhof is a stunning piece of modern architecture. Made with all technology of its time, the station has two levels and 14 platforms. The numerous curved glass panes let daylight into all of station’s levels and the steel futuristic-looking forms are the leitmotif of this unique construction.

8- Berlin hasn’t always been the capital

Stranded by Soviet territory during the cold war, the isolation of the West Berlin made it unattractive to many. The capital of the Federal Republic was transfer to Bonn, which was at that time in the British zone occupation. Plenty wealthy and middle class families went away, leaving a lot of empty spaces and room for a crowd of free minded people, artists and libertarian activists, turning Berlin into one of the most underground scenes of the world. With the end of the cold war and the final reunification of Germany, Berlin was turned again into capital. 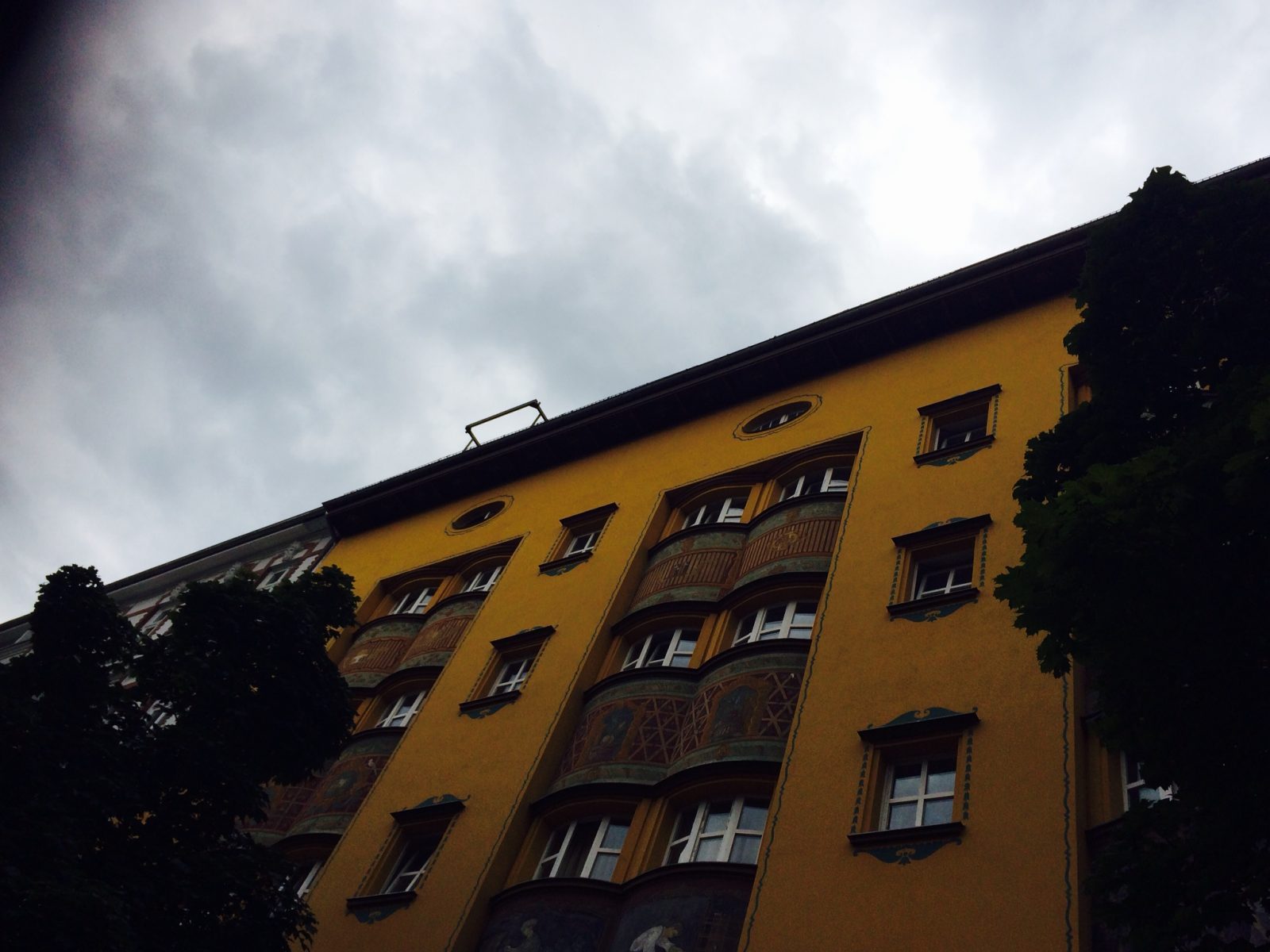 Berlin has its beautiful-hot-blue-sky moments, but it is actually best-known for its gray-rainy state. Not that bad. It has more museums (175) than sunny days. Come cultural!

Don’t get shocked by stepping out of the airport. Most of the taxis here are Mercedes. That doesn’t mean it is more expensive, just that in Germany Mercedes is almost a commodity. 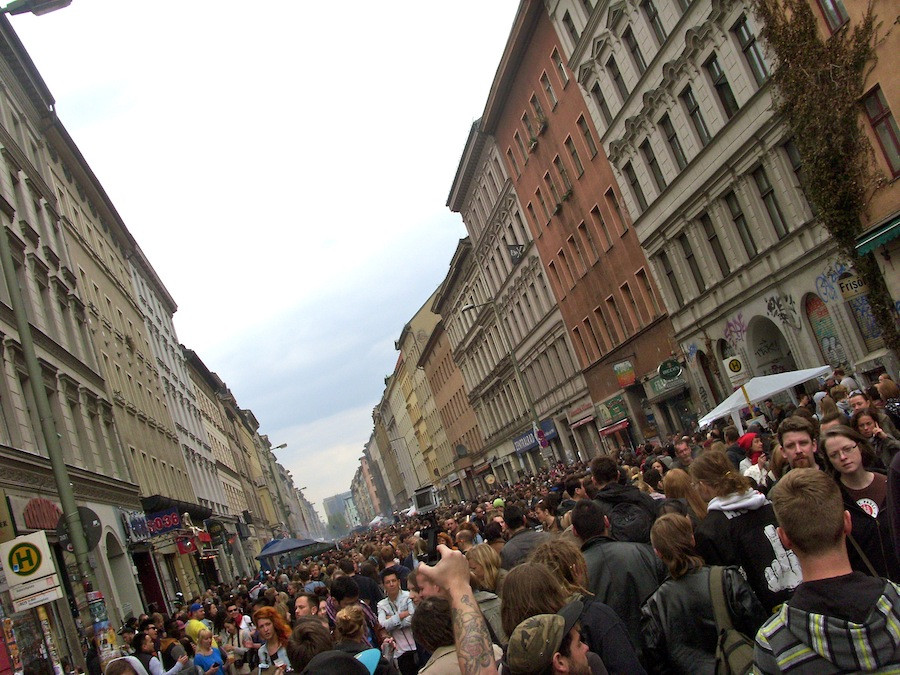 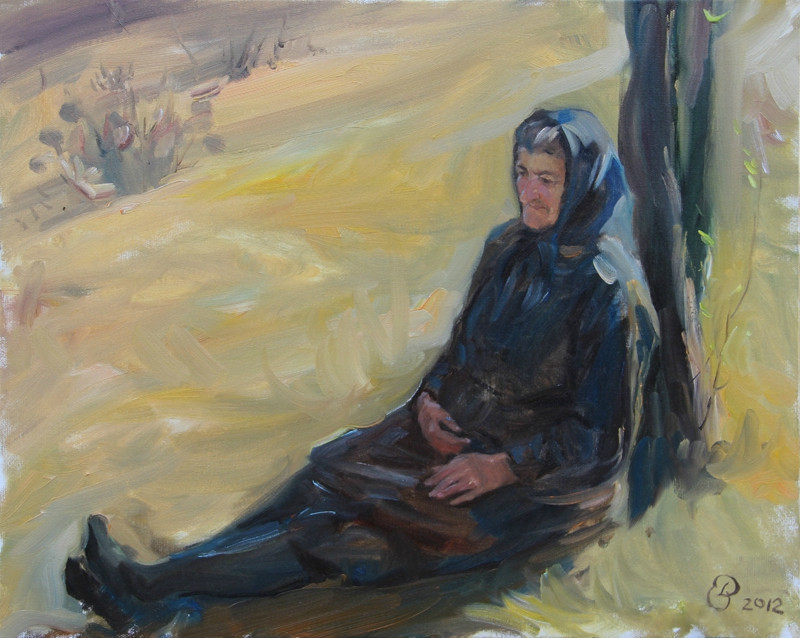