The exhibition “London 1938, With Kandinsky, Liebermann and Nolde against Hitler” began this week.

Hosted by the charming Museum Liebermann-Villa in Berlin-Wannsee, this is an important retrospective of “Twentieth Century German Art”: a memorable exhibition which celebrates its 80th anniversary this year.

In 1937 the Nazi regime opened the exibition “Degenerate Art”, banning many German modernist artists. Those identified as degenerate were forbidding to exhibit or sell their work. The “Twentieth Century German Art” was the most important international response to it. In 1938, 270 works made by well-known exiled artists were gather together in the London gallery Burlington. Until today “Twentieth Century German Art” is considered the largest exhibition of modern German art outside Germany. As part of the exhibition were names such as Wassily Kandinsky, Max Liebermann, Oskar Kokoschka and Käthe Kollwitz.

Until January the 14th 30 of these great pieces can again be seen together. Liebermann-Villa, the charming museum that host it, was once the summer house of painter Liebermann, who also took place in the original exhibition. Open daily from 11a.m to 17p.m. The Amstel House Art Tip of the week. 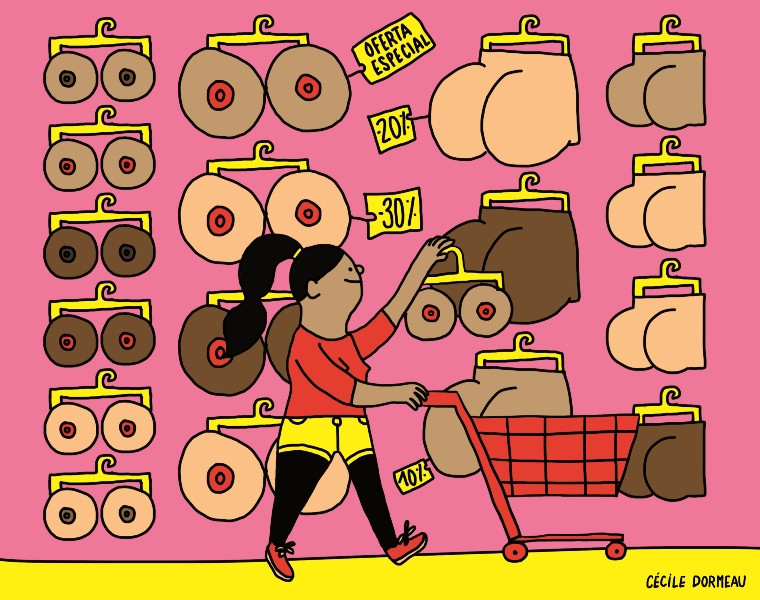 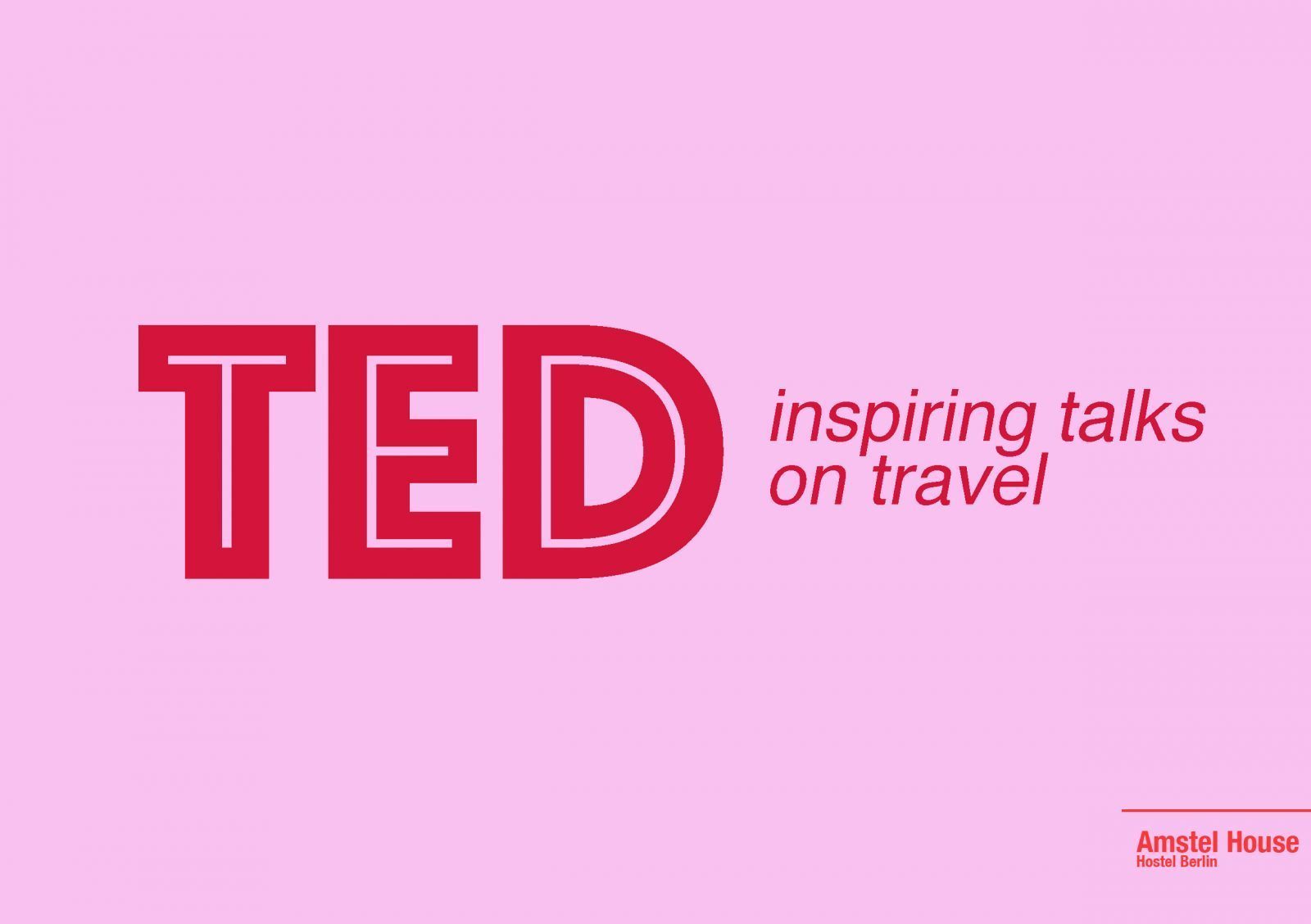