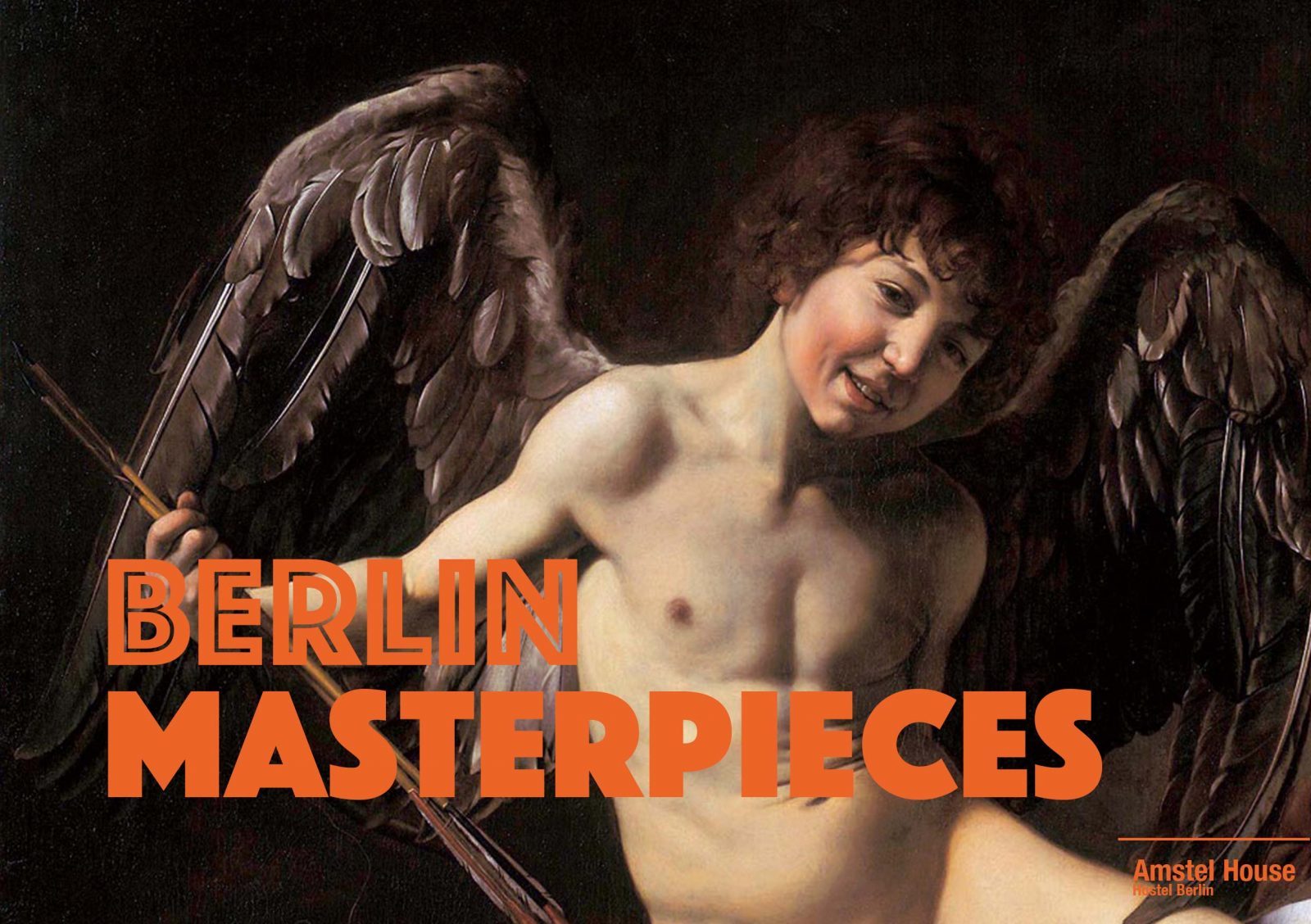 Among the must-see-things in a visited city are the art masterpieces its museums collections contain. A traveler who disregards them does not know what is missing. To get to know and experience artistic expressions that have marked epochs and changed the way we see the world and ourselves can be as revealing as a breathtaking panoramic view. Get inspired! Let us guide you through some of Berlin’s best museums and its most important works. Art masterpieces to see in Berlin. 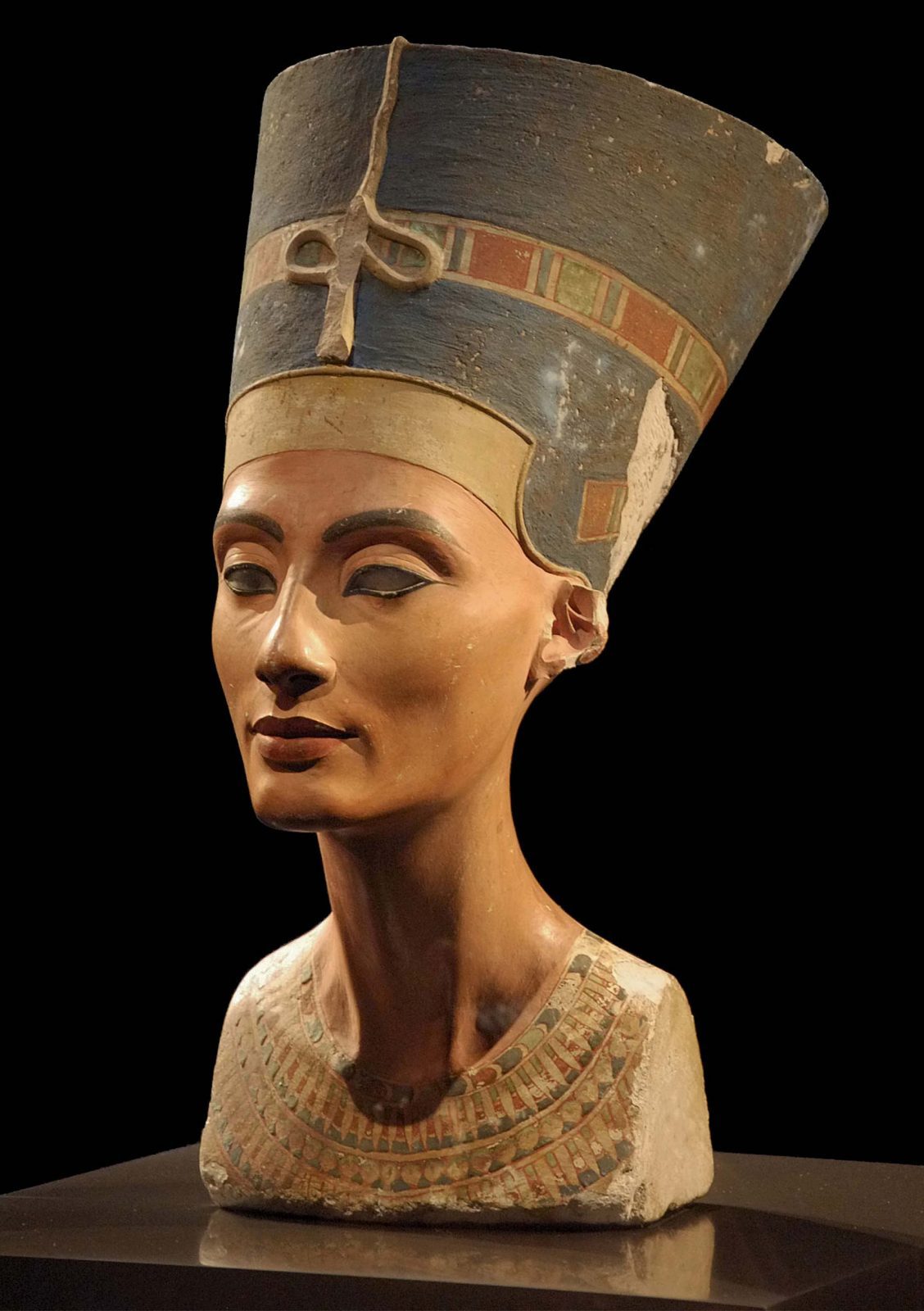 Part of one of world’s most significant collections of Ancient Egyptian artifacts the Nefertiti Bust is one of Berlin’s biggest star. The piece portrays the Royal Wife of the Egyptian Pharaoh Aquenatton and made her one of the most famous women of antiquity. There are speculations that this queen reached the Pharaoh’s post and ruled alone after her husband’s death. The Bust of Nefertiti is credit to the royal sculptor Tutmes.
(photo by Philip Pikart) 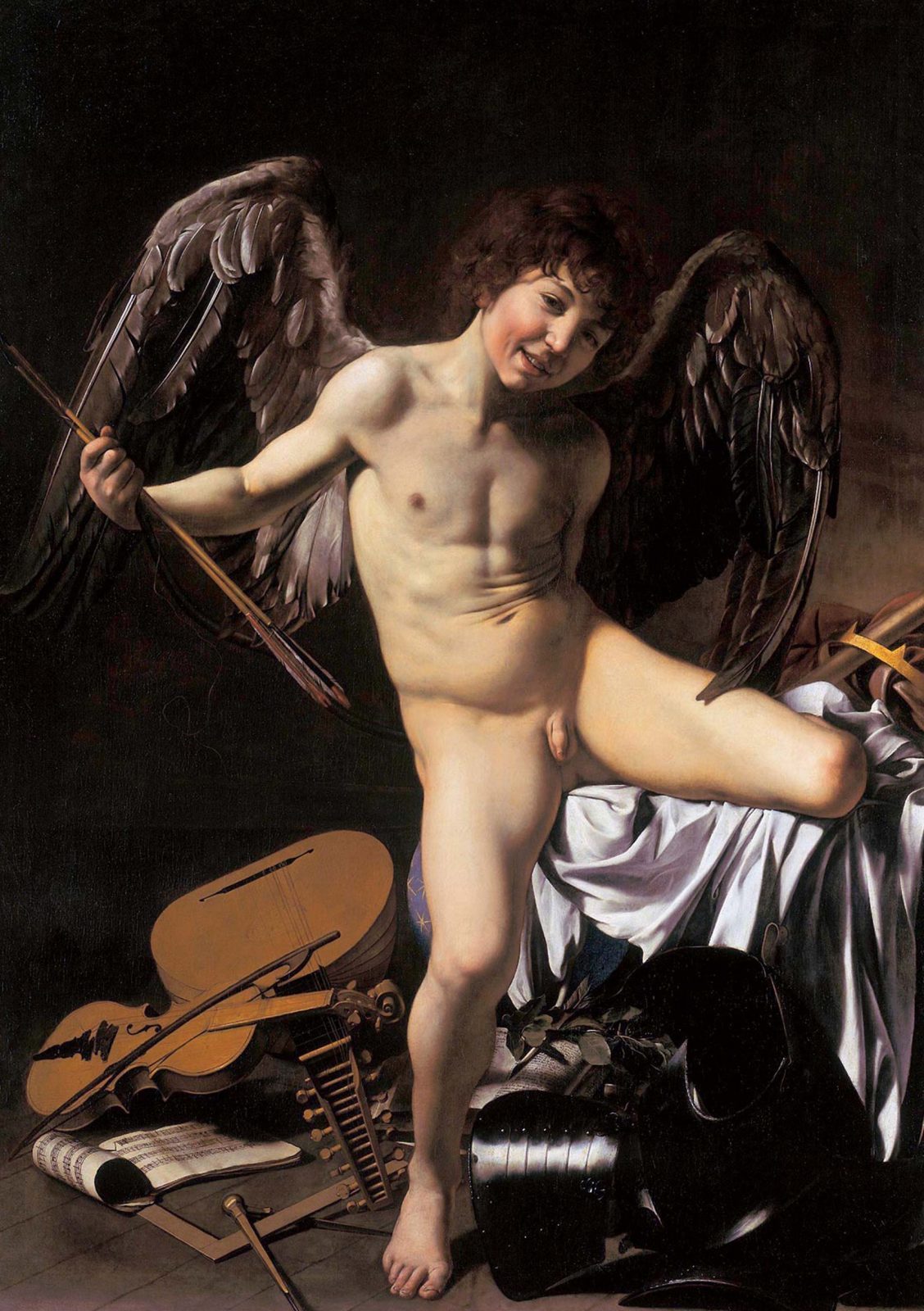 This impressive painting by the Italian baroque genius Caravaggio shows Amor, the Roman Cupid, as a common boy playing around and wearing dark eagle wings. The name means “Love Conquers All” in free translation and illustrates a verse written by the Roman poet Virgílio. This work of remarkable realism was sold in1815 to the king of Prussia, Frederick William III, and it is since part of Berlin’s collection. 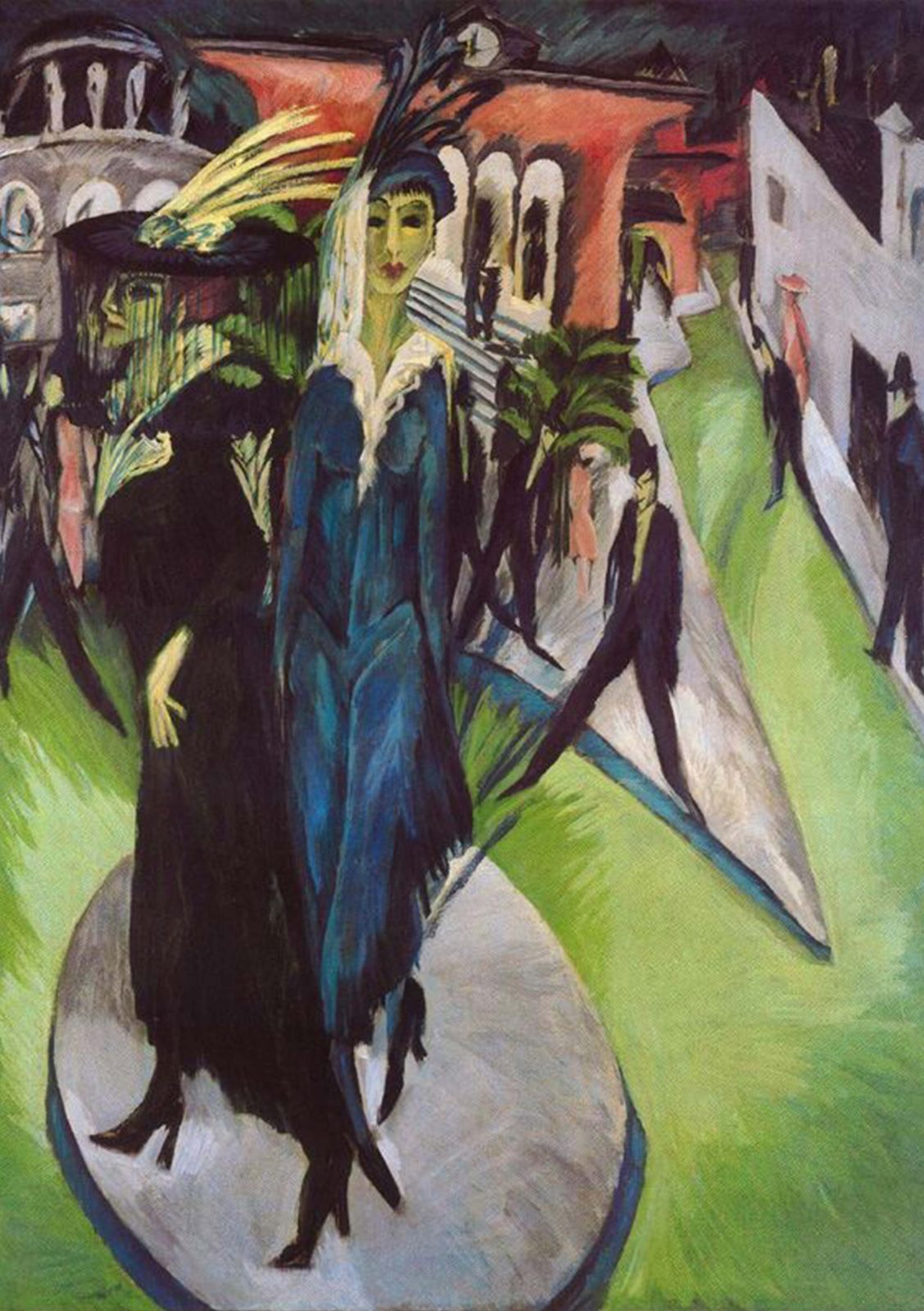 One of the highlights of the german expressionism this painting celebrates Berlin’s urban life with the dark atmosphere that marked the months previous to the outbreak of the WWI. Depicting a completely different but ever-modern Potsdamer Platz this oil on canvas is considered the most important street scene of its time. 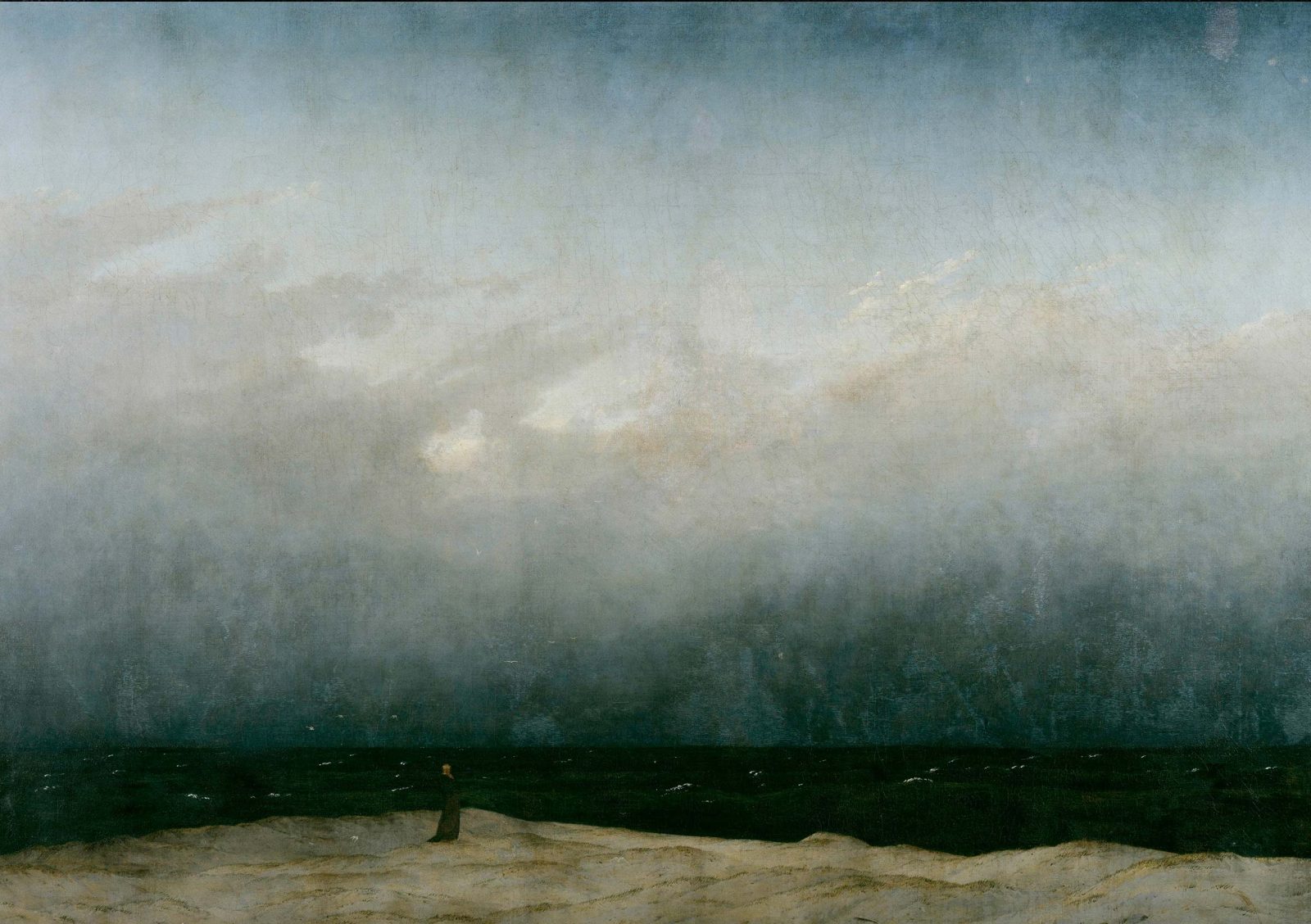 Consider to be the first abstract painting in western culture this hypnotizing work of German romanticism carries a crushing emptiness. The portrait of a monk among the immense spaces of sky and sea enhance the smallness of man before God and nature. 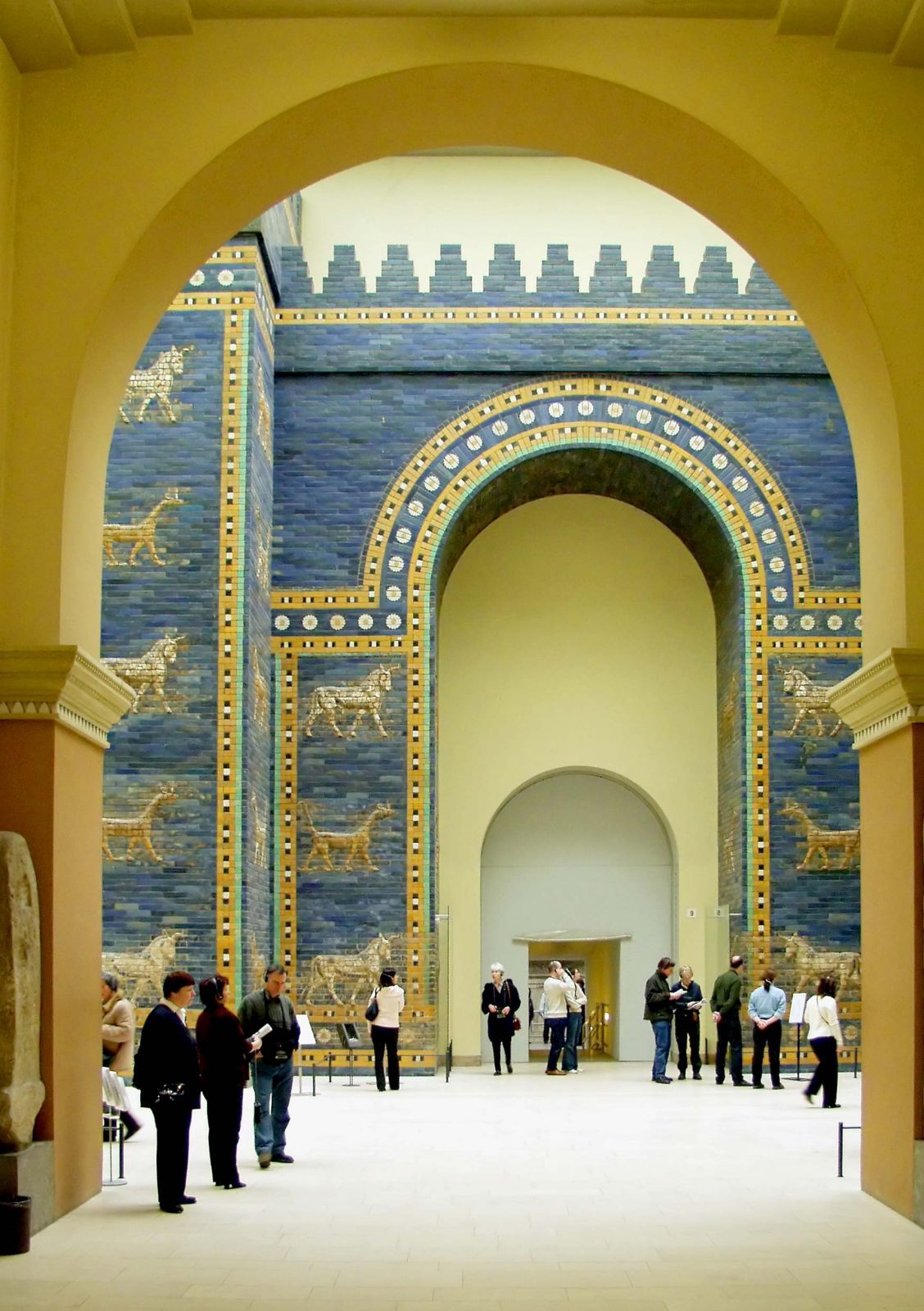 Originally considered one of the Seven Wonders of the Ancient World this 2500 year old gate was the eighth door to the Mesopotamian city of Babylon. With 14 meters and extension of 30 meters this blue jewel of time was dedicated to the goddess of love Ishtar. Reconstructed in 1930 it is now part of the Pergamon Museum, Berlin.photo: © Raimond Spekking / CC BY-SA 4.0 (via Wikimedia Commons) 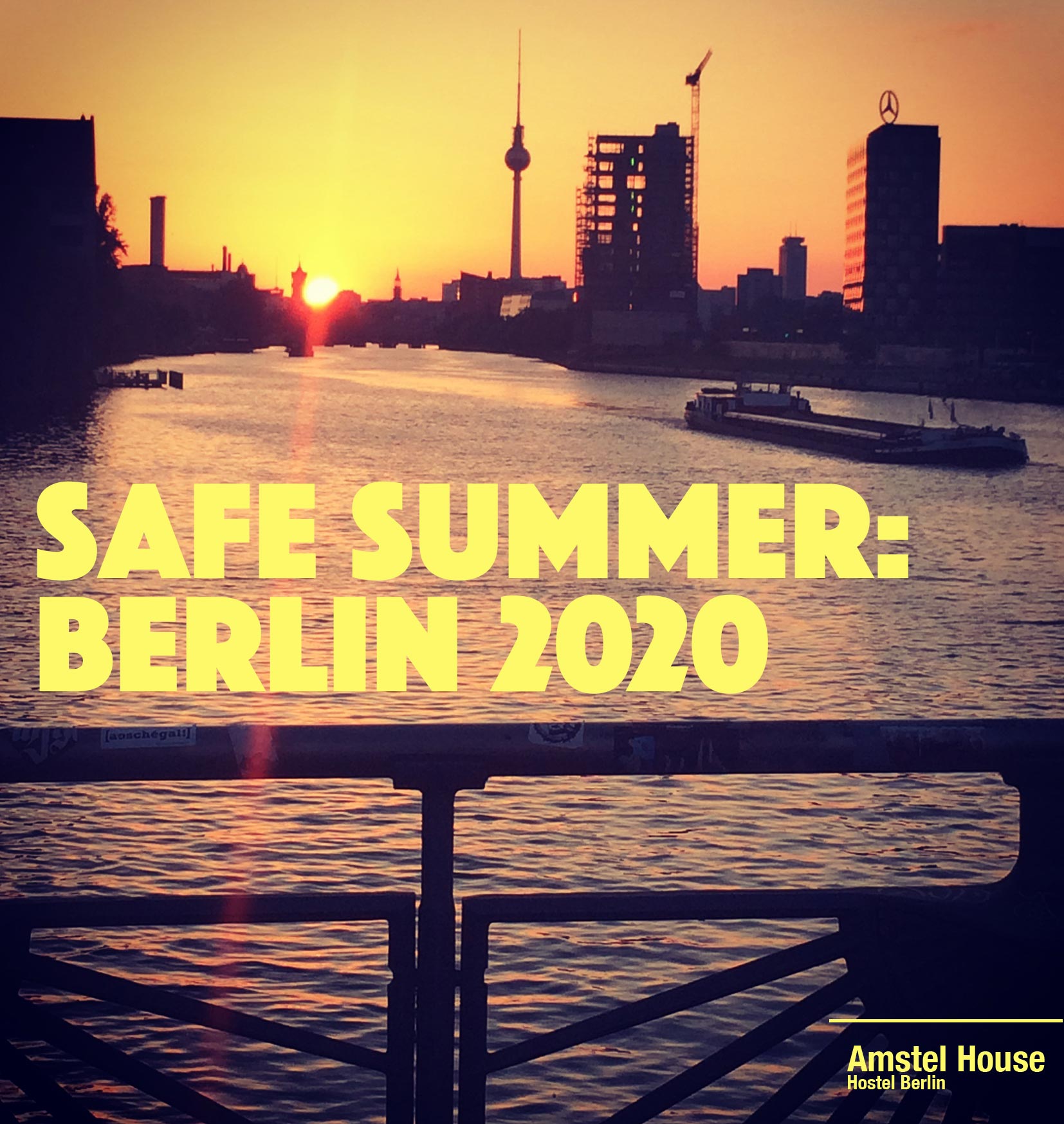 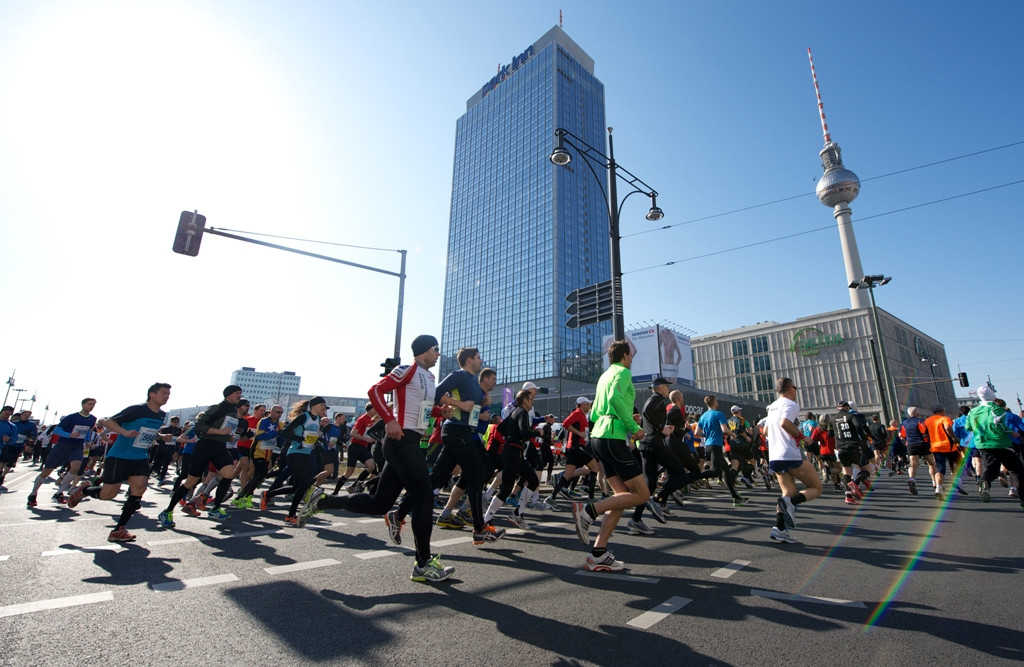