The greatest legend of the current Berliner night, Berghain is considered by many – experts on the subject – the best club in the world and the temple of techno. Named after its location – between Krezberg and Friedrichshain – and housed in a former power plant, it has a fascinating industrial atmosphere with a huge 18 meter high main dancing floor and a smaller upstairs space called Panorama Bar.

Berghain is a descendant of Ostgut, a nocturnal myth born from a men-only-fetish-night called “Snax”. Open to all genders it turned into the nest of the techno-subculture in Berlin. In 2003 Ostgut was closed down to give space to the ugly O2 Arena. A year later Berhghain was born. Much of the spirit of the first house remains. There are several dark rooms and “Snax” still happens once a year. The famous and selective door control is also a way to keep the standards of the house and make sure that the people getting in match with the environment. Pictures are also strictly forbidden. With one of the greatest sound systems and the best DJs in the world, Berghain held long events that less sometimes more than a day. A place for those into real party! 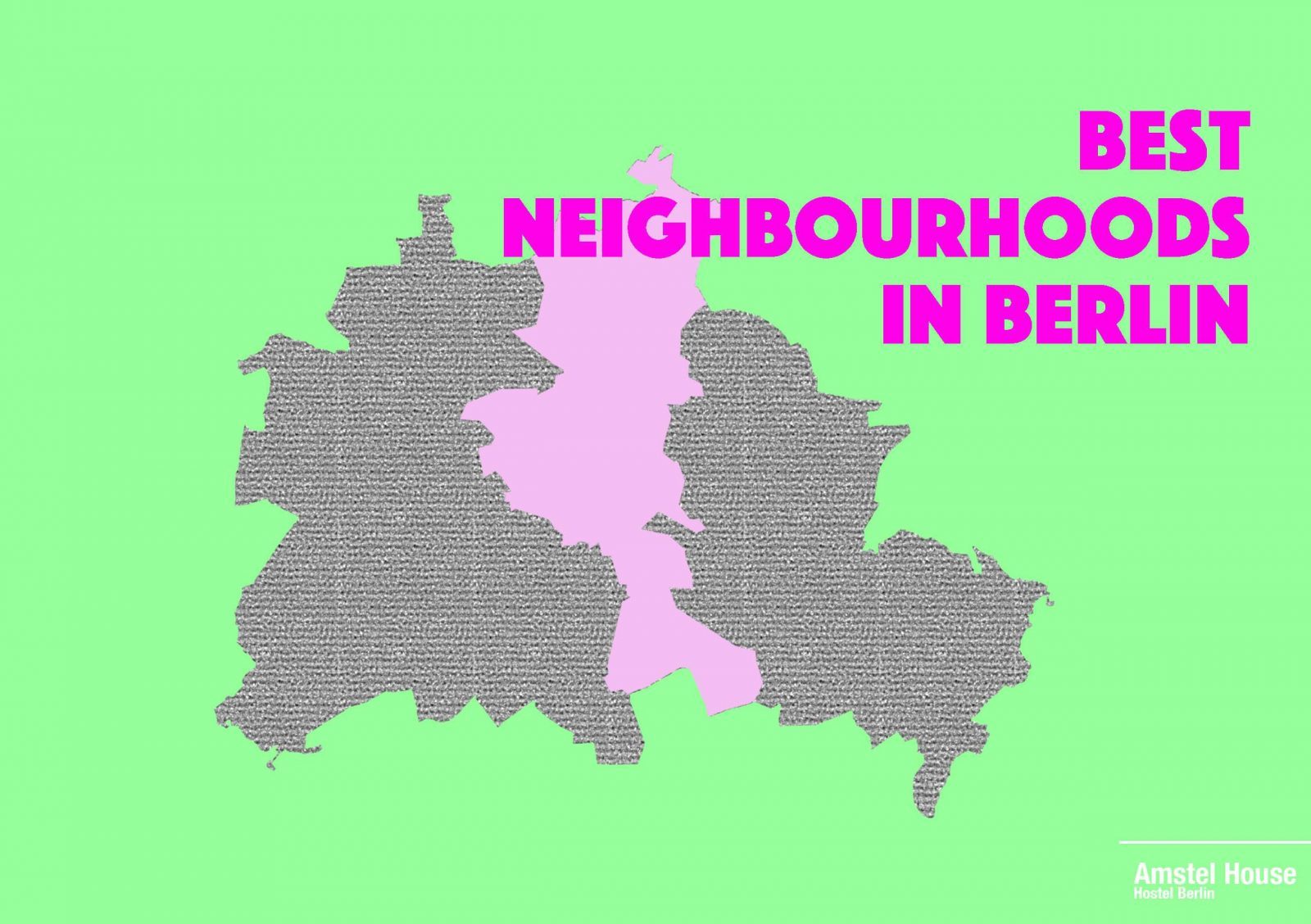