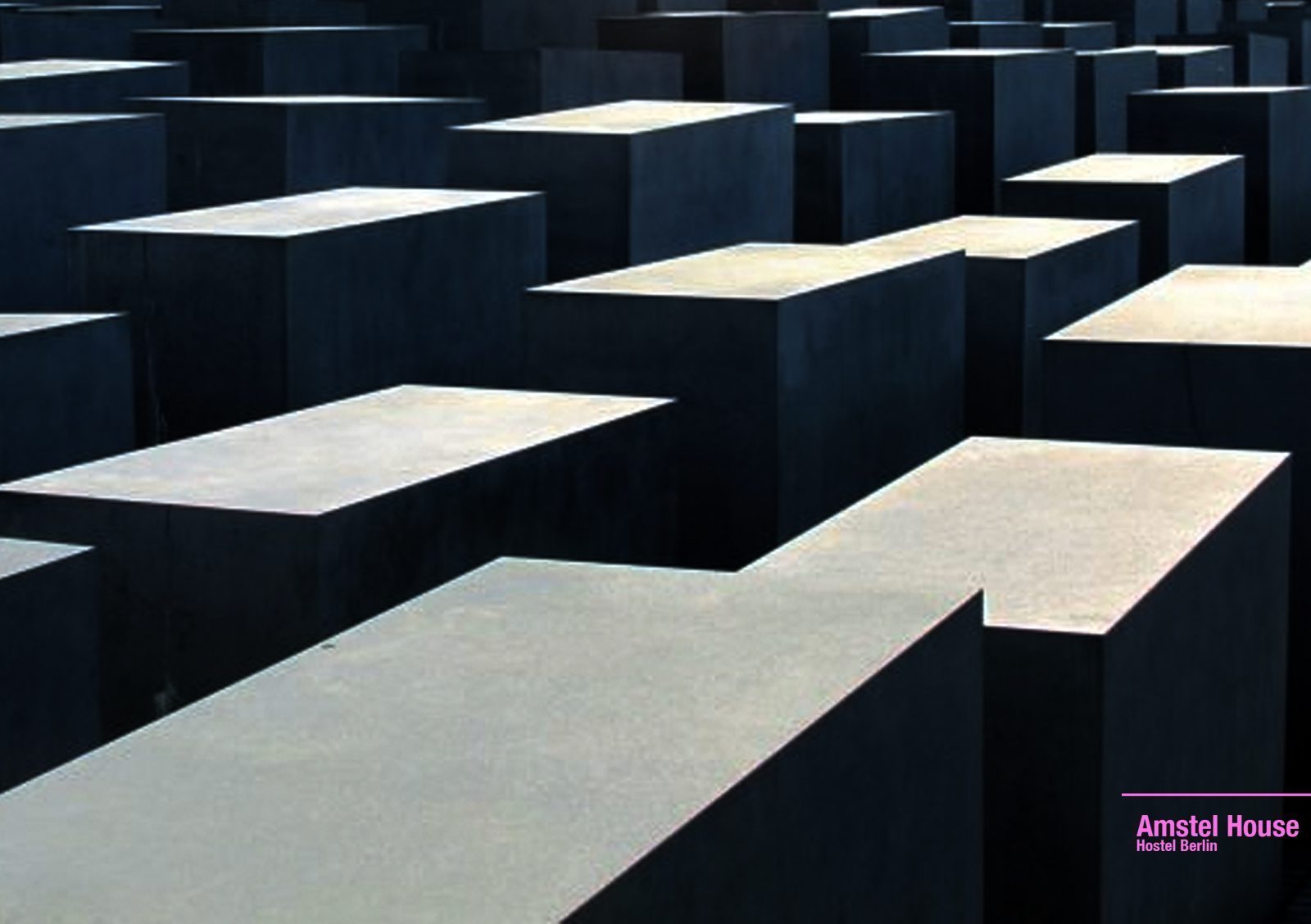 From the geometric shapes of the Jewish Museum to the shiny TV Tower, Berlin is a true oasis for architecture lovers. Former architects like Van der Rohe and Aalto and contemporary creators like Rem Koolhaas have left their mark on Berlin and we’re pretty proud of it. No wonder Brad Pitt is a huge fan of our beautiful city!  Without further ado we’ve assembled a shortlist of our favourite designs in Berlin architecture. Have a gander!

Berliner Philarmonie
Home to the Berlin Philarmonic Orchestra and designed by Hans Scharoun, this gold coloured building is bold and iconic with alight and fluid feel to it. Also, the inside is also worth a visit; the auditorium that offers 2500 seats is often described as ‘vineyards’.

Jewish Museum
A creation by Libeskind, the Jewish Museum is famous for its impressive angles and zigzag shapes that represent a recount of the German-Jewish history.

Holocaust Memorial
Where there was once the Berlin Wall, you can now find Eisenman’s Holocaust Memorial. A large compilation of 2711 blocks all differing in height and infinite paths between them make the memorial disorienting and powerful at the same time.

Reichstag Dome
The glass Reichstag dome by Norman Foster was built on top of the old Reichstag building to symbolize the reunion on Germany. So its striking features make it stand out in the Berlin landscape.

TV Tower
In the midst of old East Berlin with old communist plattenbau – factory made blocks that are impressive by themselves – is the shining Berlin TV Tower. The 368m tower was ordered by the former GDR government. It is to this day a symbol of communist power and Berlin. When the sun fully shines on its tiles, a reflection of a cross often appears. Berliners call it the ‘Pope’s Revenge’.

Dutch Embassy
Being of Dutch Heritage, the Amstel House Blog needs to mention the Dutch Embassy by Rem Koolhaas here. The cubic construction stands for the Dutch reputation op being open and transparent.

As you can see in the map below, all of the above architectural beauties are within biking or walking distance. So of you plan a day of Berlin architecture, use Google Maps and be startled by shapes and forms!

Off course, these are just a few and there is much more Berlin architecture to discover! 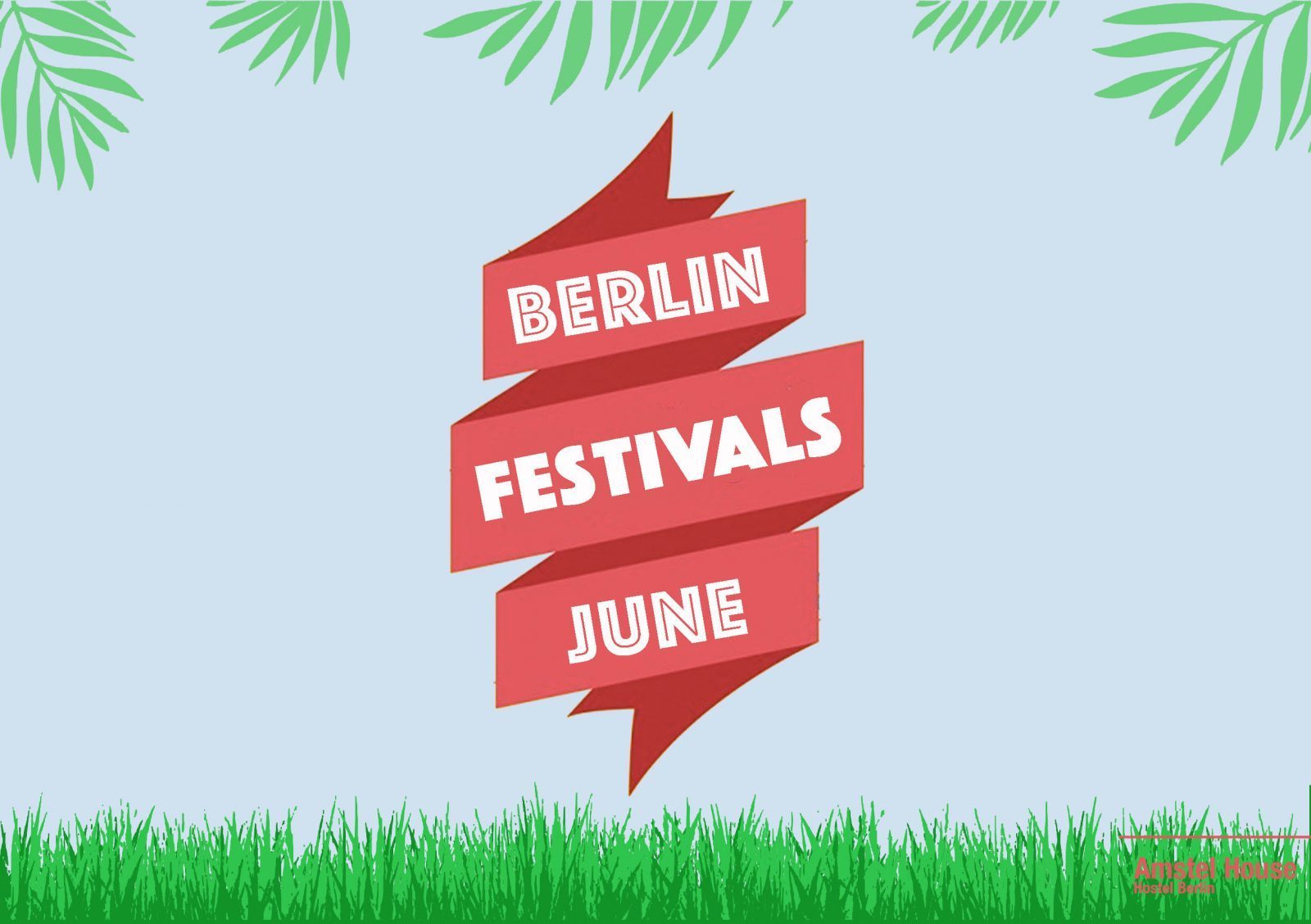 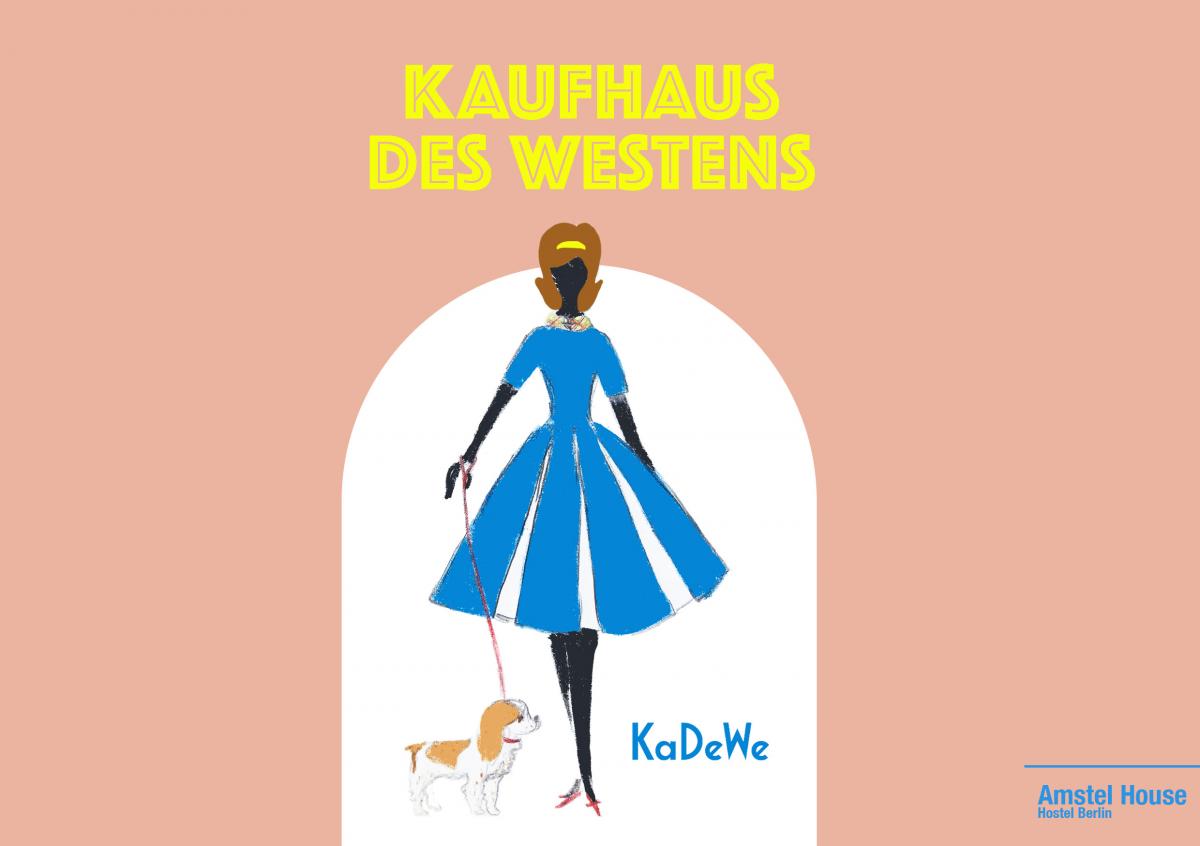