If you should believe the popular mockery going around Berlin these days then this nine year-old event is nothing more than a posh assembly of mediocre artist putting up a nice show-off. The glam is on but the concept is allegedly missing. We hear you, critics. The exorbitant funds galleries invested into a two-day venue could be allocated into more long-term projects of even higher quality aiming to attract wider audiences. However, we also agree with the galerist Tim Neuger that the weekend’s main objective remains to introduce 51 emerging artist on an international platform of Berlin, creating an an enviroment where the artist’s body of work, an exhibition place and a spectator merge in one. Admittedly, there is art that does not fit the gallery space whether by accident or design but that is not a reason to not enjoy the event for what it is and simply be a consumer. Here the highlights!

‘It’s the rules and conventions that hold us a prisoner’, she once said. ‘I wanted to make it them invisible’. So, a couple of years ago Eva Kotatkova turned her grandmothers’ aparment, a leftover from a socialist era, into a personal cave. She boarded herself in a corner, installed a false floor with tight openings in which she resided. She shot the whole process on camera. As a result, a person feels confined in a space and its movements are limited. When she presented her work as a part of ‘Using Own Language’ exhibition she built a tunnel – the only way to enter her exhibiton was to squeeze through the unstable construction. This time, this awarded Czech artist, introduces her paintings, collages and sculptures in the Meyer Riegger Gallery.

Barbara Weiss Gallery in Kreuzberg invites you to see works of Ayse Erkmen. Ever fleeting, avoiding the timeless, relying simply on flexibility of time and place and the reality of then versus now, the Instabul born artist reconstructs old sculptures and steers away from longing for the new. In 1994, walking down Oranienstraße you may have noticed a string of black words painted on a facade of one of its houses. Harking back to her heritage, these words were no real words they were verb endings. Verb endings used in Turkish language describing a story from a perspective of the others. Split between two cultures, she rarely interprets her art. It does seem like it tells a story of its own. Or you do?

First woman to ever win the Grand Austrian State Prize, Maria Lassnig made the Capitain Petzel her temporary weekend getaway. Focusing on body awarness, this pioneer of Austrian art scene, accentuates the striking world of human emotions. Her work as seen in Karl Marx Straße, has never before been exhibited outside her own studio. Don’t miss it!

The Isabella Bortolozzi Gallery has certainly hit the jackpot with Oscar Murillo. This young painter, a graduate of London Royal College of Art cerainly won’t dissapoint. He’s been known as constantly crossing the line of ideal concepts of the ‘Making Of’. He often works with video and participatory installations. A manifestation of body in transit, Murillo defies the traditional way of making art within the walls of one’s studio as a potential for functionalism and liberation. He sees these aspects within a community, out on a street or at parties and they posses the same importance and stimulation as the aformentioned.

Certainly, the Gallery Weekend could use less glam and more modesty but when splurge why don’t do it in style? ‘Special about weekend is the fact that we invite the art public to visit our galleries. It should not be anything special, really but the more marketed the art is the more it moves away from its point of origin and that is our goal – to bring back the art to places where it is truly presented and exhibited’. So much from the gallerist herself, Joanna Kamm. Keep your eyes and minds open and you may be surprised what this upcoming weekend may bring! 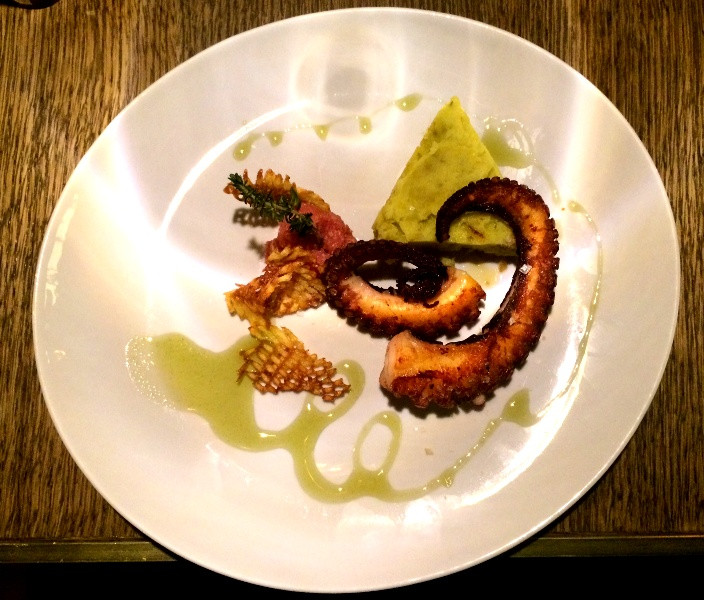