If you are traveling through Europe this summer and are interest in art you can not miss this. dOCUMENTA (14), worlds most important exhibition of contemporary art, is taking place between April and September 2017. This year in two different locations.

Since its birth in 1955 dOCUMENTA provides every five years room for contemplation, discussion, reinterpretation and transcendence of the art of our time and the way we look at it. After 60 years taking place almost exclusively in Kassel-Germany, this year’s edition goes beyond borders. Under the slogan “Learning from Athens”  dOCUMENTA (14) shares its stage with Greek capital, where the program has began last week. Over 160 international artists present their latest works made specially and mostly site-specific for the exhibition. As venue public institutions, squares, cinemas, university locations, and libraries.

While last edition’s approach was described as feminist, global and multimedia, dOCUMENT (14) focus on displacement, migration, flight, exploitation: the enormous movement of our time. The event has been breaking public record with each new edition. In 2012 more than 850 thousand people went to Kassel attending the exhibition. More than four times the number of inhabitants of the city. This year, with Athens’ participation, a new record is sure to be set.

Do not miss it. Next chance only in 2022. If in the ancient Athens or in the medieval Kassel, dOCUMENTA (14) should be a destiny for all backpackers around Europe in summer 2017. And for those passing by Berlin, stay with us at the Amstel House. 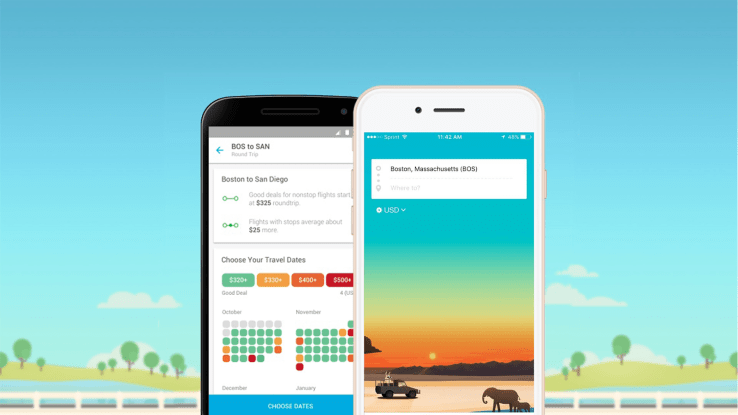 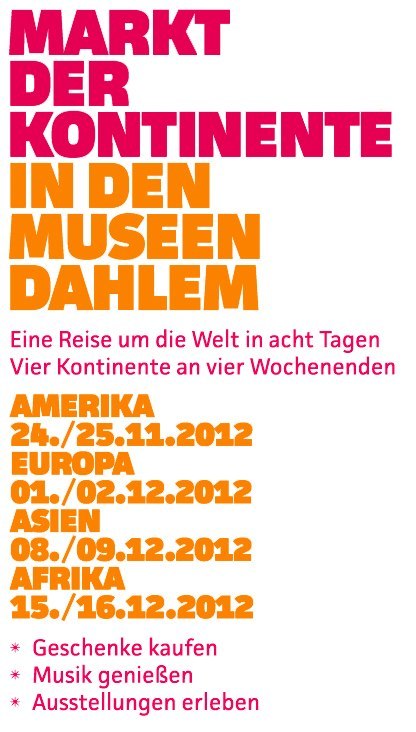