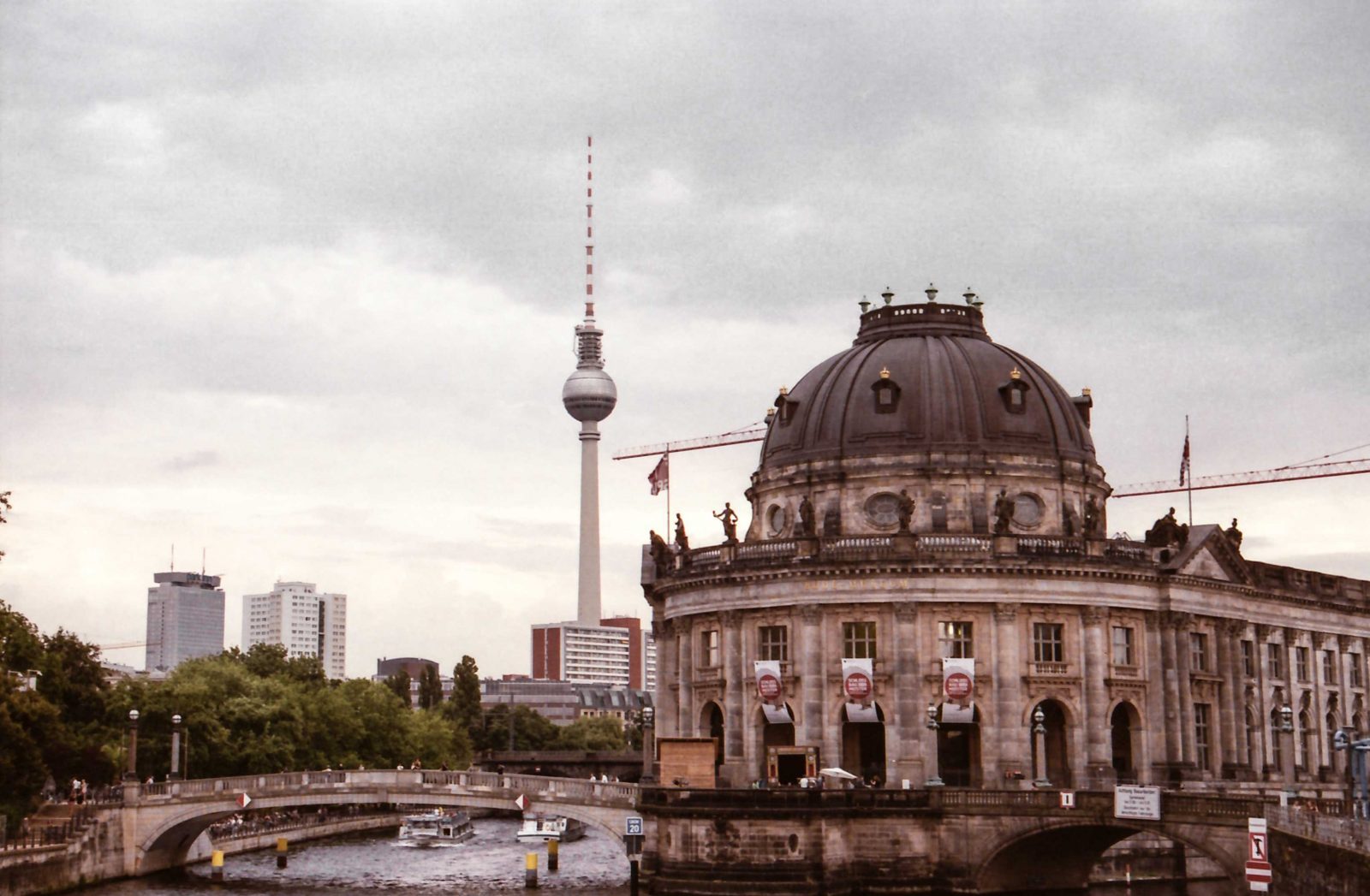 Berlin is a city spread by water and shaped by some islands. Most of them are unnoticed by passersby, so immerse they are into the urban landscape. Others, however, are internationally known. The most famous and emblematic of all is located right in the heart of the city and holds an invaluable treasure: the Museum Island Berlin.

Cut by two arms of the river Spree, right at the center of Mitte, the Museum Island comprises five of the world’s most important museums. Designed by great architects of its time, such Karl Friedrich Schinkel, this temple of history and art illustrates human intellectual development from prehistoric times until the 19th century.

The complex – listed by UNESCO as a World Heritage Site – gained an ambitious plan at the end of the 90s to be transformed into the Louvre of the Spree until 2020. Each museum underwent a renovation. The next step is to connect them with underground passages. The so-called “Archaeological Promenade” will link four of the museums in terms of space and theme. The overall focus of its content will be the great themes of human history.

The complex is not yet ready, but the museums are fully working and open to the public. At least one of them should be part of your program in Berlin:

The Altes Museum (Old Museum): completed on the orders of Karl Friedrich Schinkel in 1830 it hosts the Collection of Classical Antiquities.

The Neues Museum (New Museum): destroyed in World War II, it reopened in 2009 receiving important awards for its architecture. It exhibits Prehistory and Early History collections as well Egyptian, including the iconic bust of the queen Nefertiti.

The Alte Nationalgalerie (Old National Gallery): hosts a collection of 19th-century art donated by banker Joachim H. W. Wagener. It contains works of the Neoclassical and Romantic movements, of the Biedermeier, French Impressionism (such as Édouard Manet and Claude Monet) and early Modernism (including Adolph von Menzel, Max Liebermann and Lovis Corinth).

The Bode Museum: on the island’s northern tip, opened in 1904, it exhibits the sculpture collections and late Antique and Byzantine art.

The Pergamon Museum: the final museum of the complex, constructed in 1930, contains multiple reconstructed immense and historically significant buildings such as the Pergamon Altar and the Ishtar Gate of Babylon. This is the most popular of the whole complex and the most visited museum in Germany.