As an important pole of criticism to capitalism and as a host of countless autonomous groups, Berlin has always been committed to the workers fight. Therefor the Labor Day, celebrated internationally on May 1, is a special deal in the city.

Since 2003 a huge anti-violence party takes place in the alternative and famous neighborhood of Kreuzberg. Organized by its own network and a broad coalition of residents, traders and civic initiatives, Myfest takes place from 11:30a.m until night and attracts people from all over the city in a colorful and public festival. Streets around Kottbusser Tor, Heinrichplatz and Oranienstraße are closed, giving space to many stages where DJs, Bands, performers and comedians present. Street tends over the sidewalks offer all kinds of culinary delights and drinks for fair prices.

Also the kids have an extensive program to enjoy. Besides the adventure trail at Mariannenplatz, there are face painting, origami making, can throwing competition and crafting of masks and costumes made of paper.

With an ideological motto against repression, exclusion and discrimination the fest invites everyone, regardless of age, lifestyle, gender, culture and origin, to celebrate and to make a statement against all fascists and nationalists. Everybody be Kreuzberg 36. 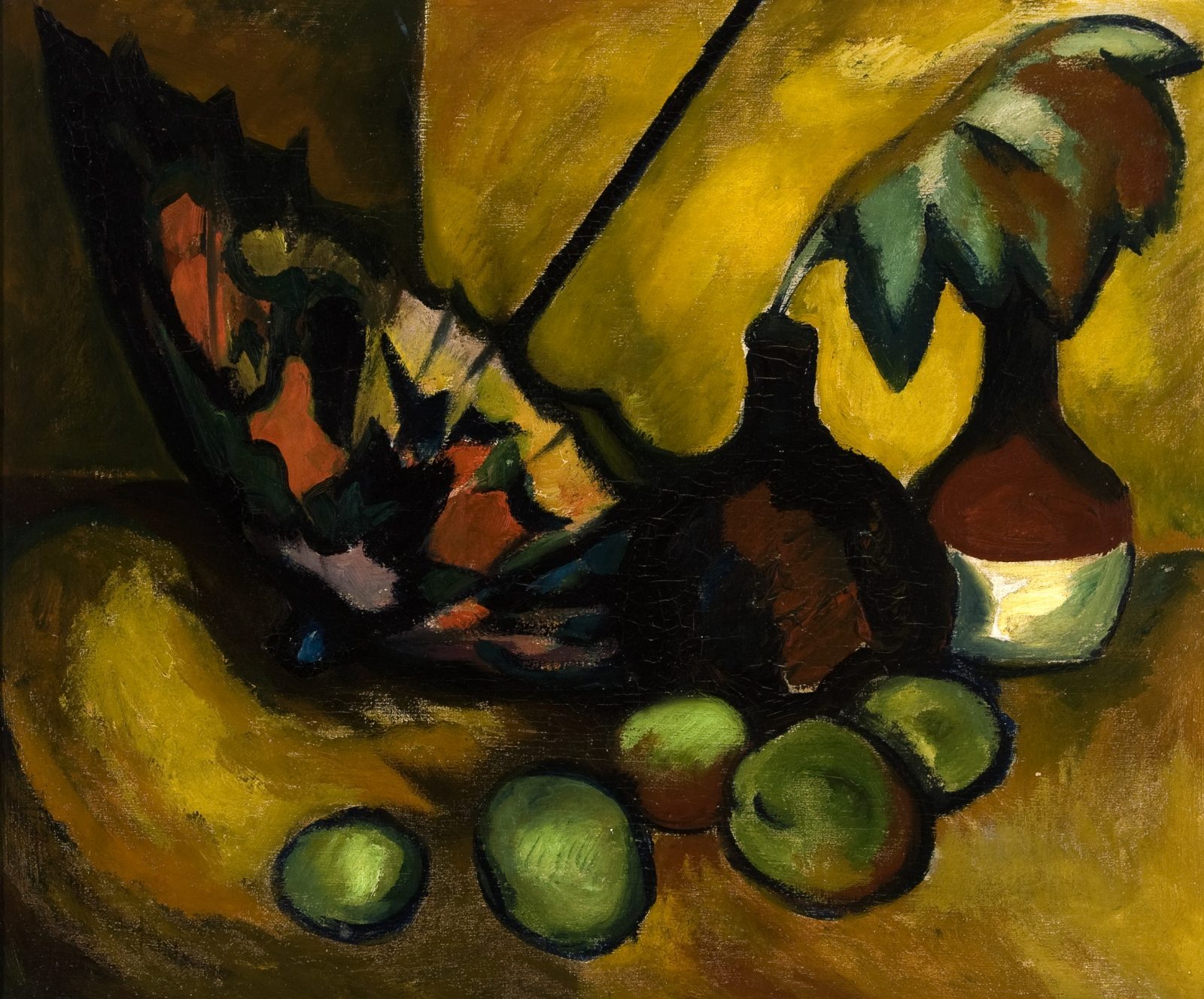 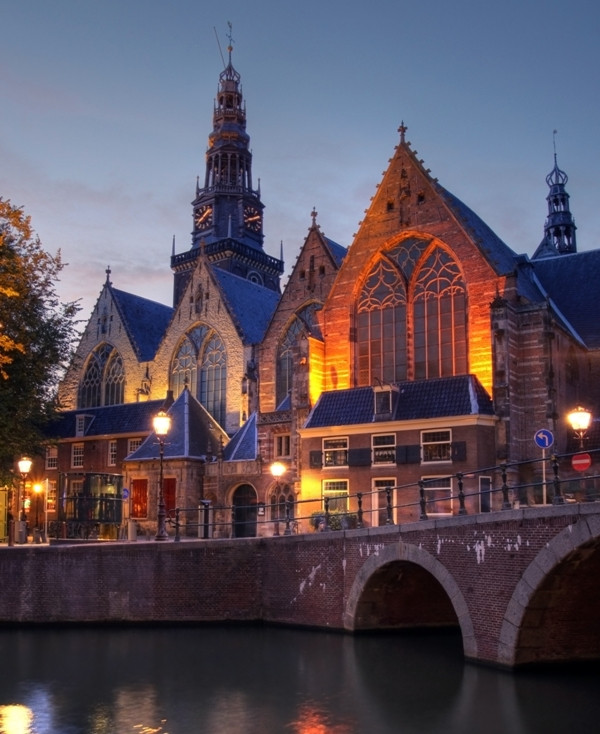