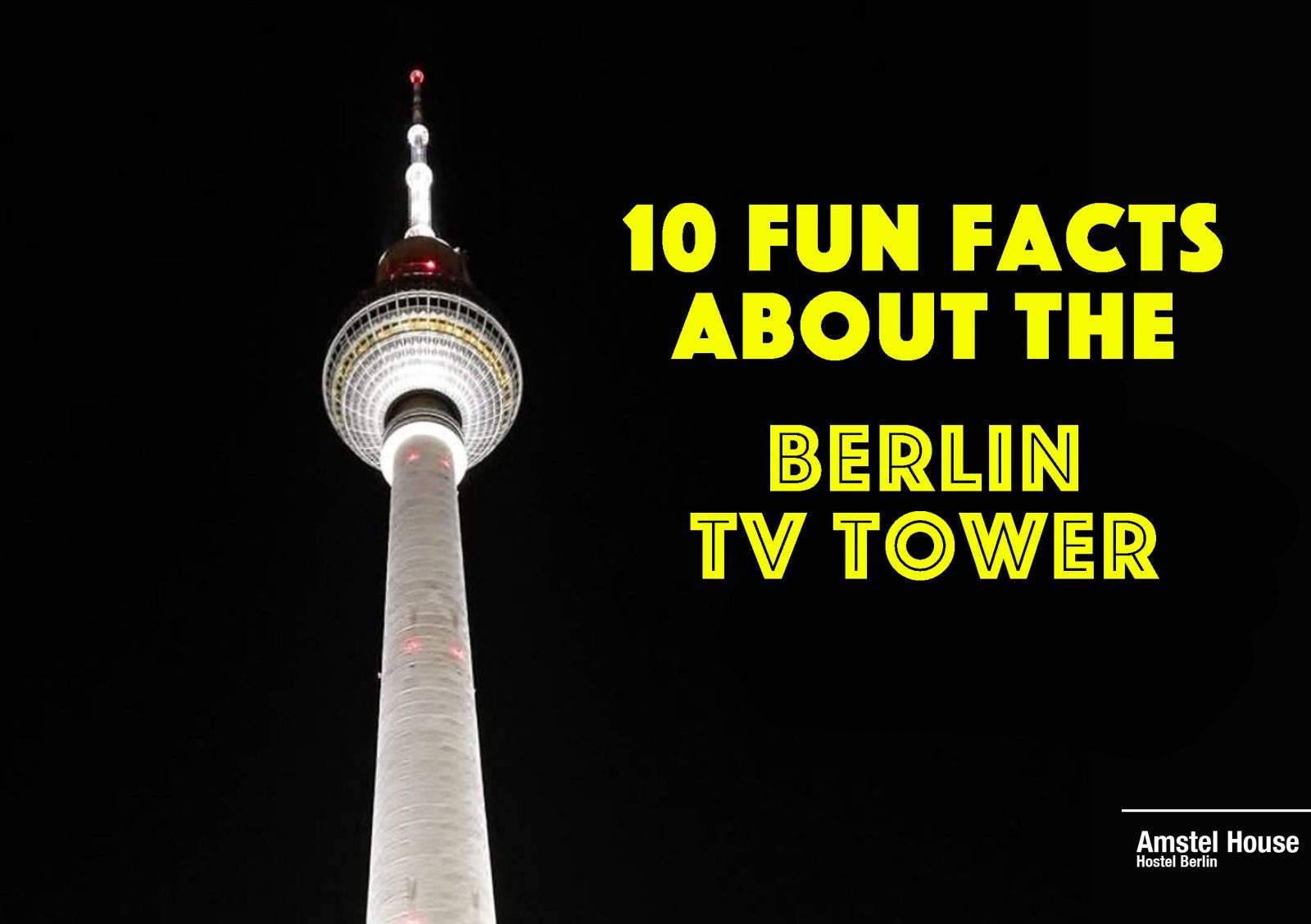 Berlin’s most recognisable landmark is the spikey TV Tower, or Fernsehturm in German. This beauty stands out from almost any angle in the city.  So what is there to know about this architectural wonder? Follow along for 10 fun facts about the Berlin TV Tower and impress your travel buddies with your knowledge about this Berlin landmark.

1. The tower was supposed to be smaller and at another location

They started building the TV Tower at Müggelberge, originally planning on reaching only 130 meters high,  in 1954 but found out that the tower would interfere with flight plans.. So – after much debate – they changed its location to Alexanderplatz, then the heart of the socialist city center. At 366 meters high, it was the second tallest building in the world.

2. Sputnik inspired
Walter Ulbricht, the socialist leader of East Germany hired three architects to create a Sputnik satellite like building to show off technological advancement and power of the East Berliners. So it was a status symbol for years for the East Berliners.

3. The Pope’s revenge
When the sun shines on the round dome of the TV Tower, a cross shape reflects on it. So West Berliners have called this the ‘Pope’s revenge’. The architects and atheist Communists of East Germany never meant for this to happen and tried their best – with paints and chemicals of all sorts – to prevent its reflection. But until today the crucifix appears on a sunny day.

4. The TV tower is almost half a century old
The building of the TV Tower started in Alexanderplatz and was finished in 1969. So it will celebrate its 50th anniversary next year. It took the labourers three consecutive day and night shifts for months on end to finish on time! The budget for the building was exceeded by a factor 4.

5. In good company
The TV tower is a member of the World Federation of Great Towers. So it is in good company. Other famous members are the Burj Khalifa, the Sydney Tower and the Eiffel Tower.

7. Over 1 million visitors yearly
Only 400 people can be inside the TV tower at a time. Despite this limitation, around 1.3 million people visit the Berlin TV tower.

8. Full Berlin view in 30 minutes
If you dine at the TV Tower, you will find yourself in a rotating restaurant. It takes 30 minutes to rotate fully and get a 360 degrees view of Berlin. To avoid emergencies, the kitchen is at the bottom of the TV Tower so each and every dish travels up a few hundred meters with a special elevator.

9. Actual TV broadcaster
The Berlin TV Tower is not just a pretty landmark, and the TV Tower actually delivers on its name promise! So the Deutsche Telekom owns the TV Tower and broadcasts over 60 tv and radio programs via the antenna.

10. Lift or stairs?
The staircase of the TV Tower has 986 steps. Visitors, however aren’t allowed to use them. So take one of the high speed elevators that will take you to the observation deck in 38 seconds! 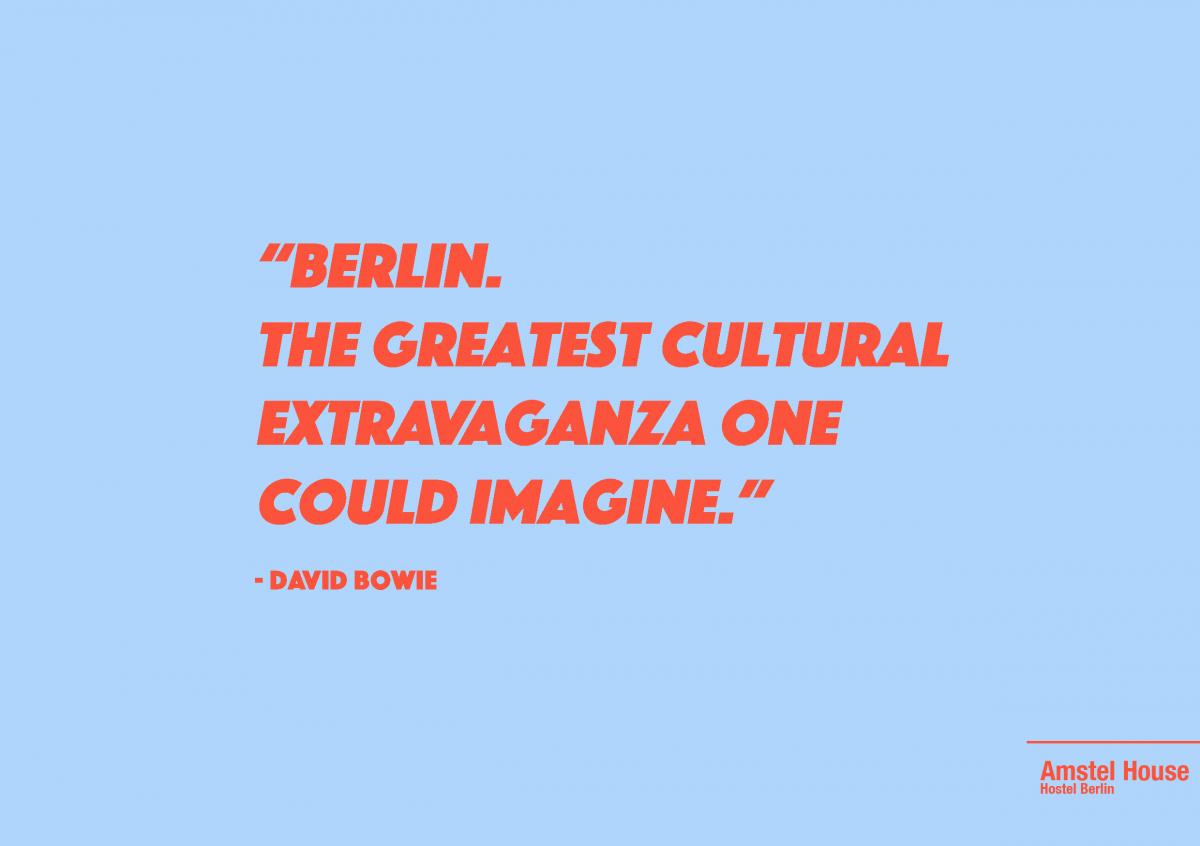 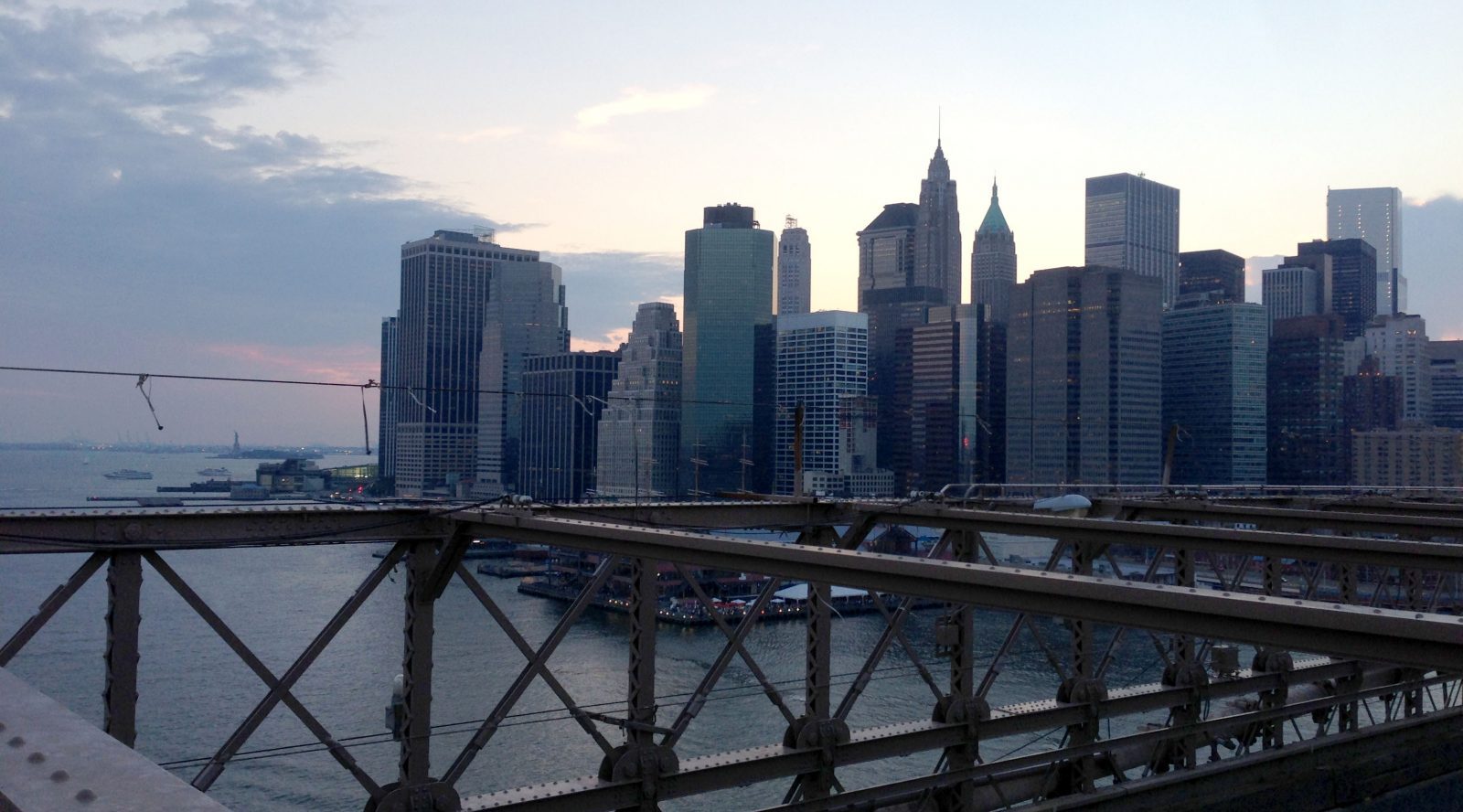