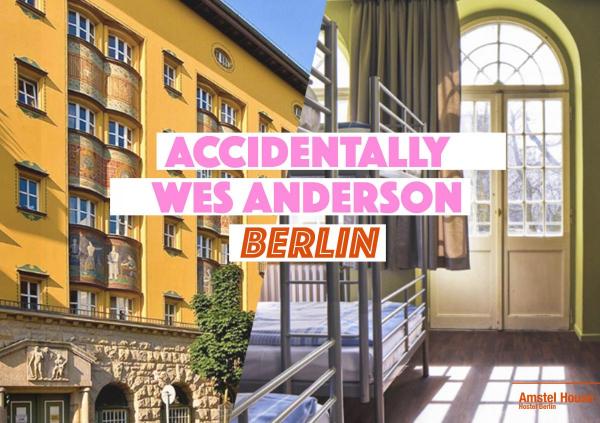 Some of us get lost in words, others in visuals. Film maker Wes Anderson’s movies are known for their great narratives but they stand out because of their distinctive visual aesthetics. Royal Tenenbaums, Fantastic Mr. Fox, and Grand Budapest Hotel to name a few of his fantastic flicks. Hazy lighting, a pinch of nostalgia and pastel hues. It’s like you’re inside a fantasy snow globe. What’s not to love? So let’s point you in the right direction for some peachy accidentally Wes Anderson Berlin locations. 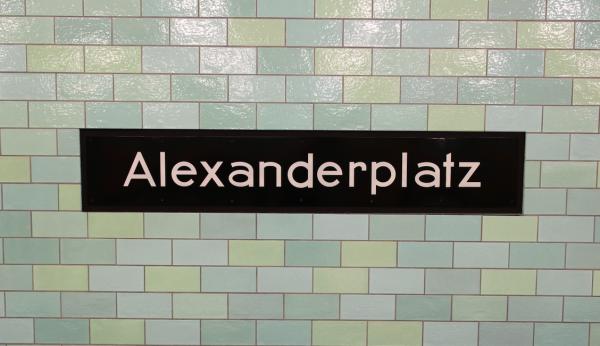 When going for that typical Wes Anderson romantic feel, you must certainly visit the Berliner Konzerthaus. Konzerthaus is one of Berlin’s loveliest concert halls located on one of Berlin’s most picturesque squares in Berlin Mitte. 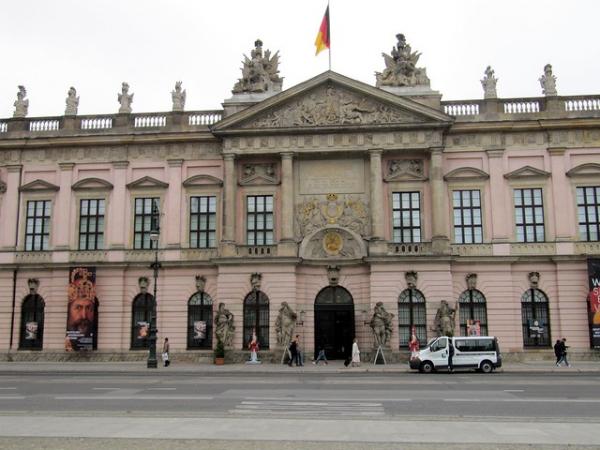 The German Historical Museum is devoted to sharing and understanding the shared history of Germans and Europeans. Its baroque style, pastel hue and symmetric shapes make it the perfect setting for a Wes Anderson movie. 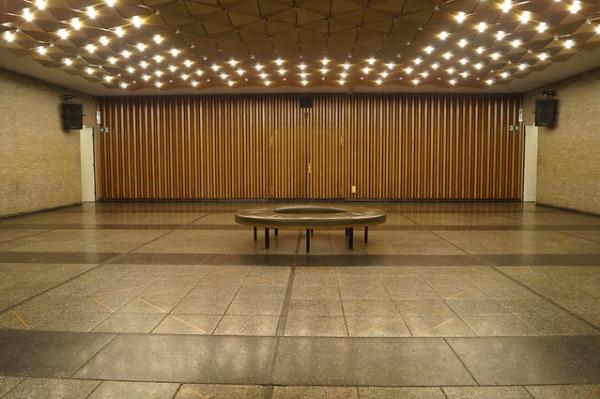 Upon entering this cinema, you feel it’s specialness. The building’s interior is iconic and so visually satisfying. They built the theatre from 1961-1963 in former East Berlin and it has a mix of vintage glamour with crisp aesthetics. So it’s a socialist time travel to 1960s and to top it off; most film posters are hand painted! 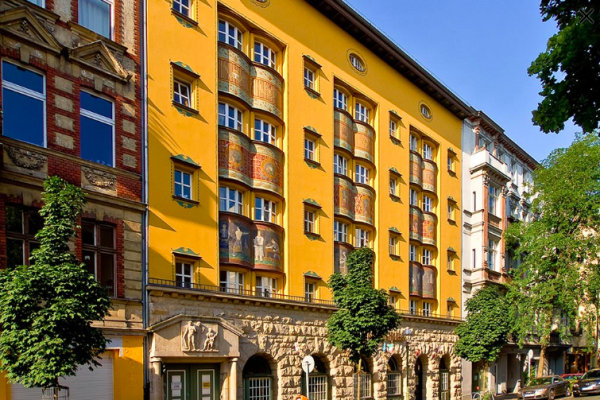 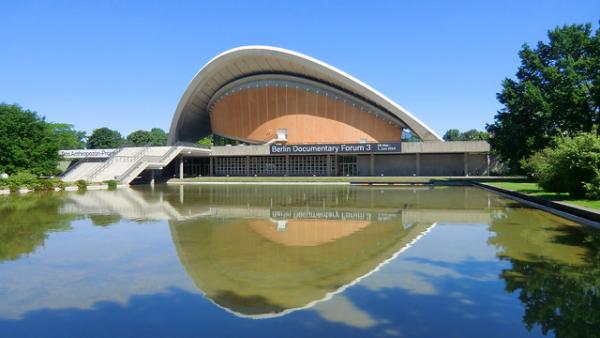 Meanwhile, this center of globalization and international contemporary art is a landmark certainly fits right inside a Wes Anderson dream. Its bizar slanting roof shape, it’s color scheme and its somewhat anonymous location in Tiergarten make it ideal for Wes’ location scouts.

And if you’re hungry for more ‘Accidentally Wes Anderson’ settings, then be sure to follow this popular instagram account. It will certainly spoil your timeline with all things Wes Anderson found around the globe.

Meanwhile; if you find another accidentally Wes Anderson Berlin spots, be sure to notify us! 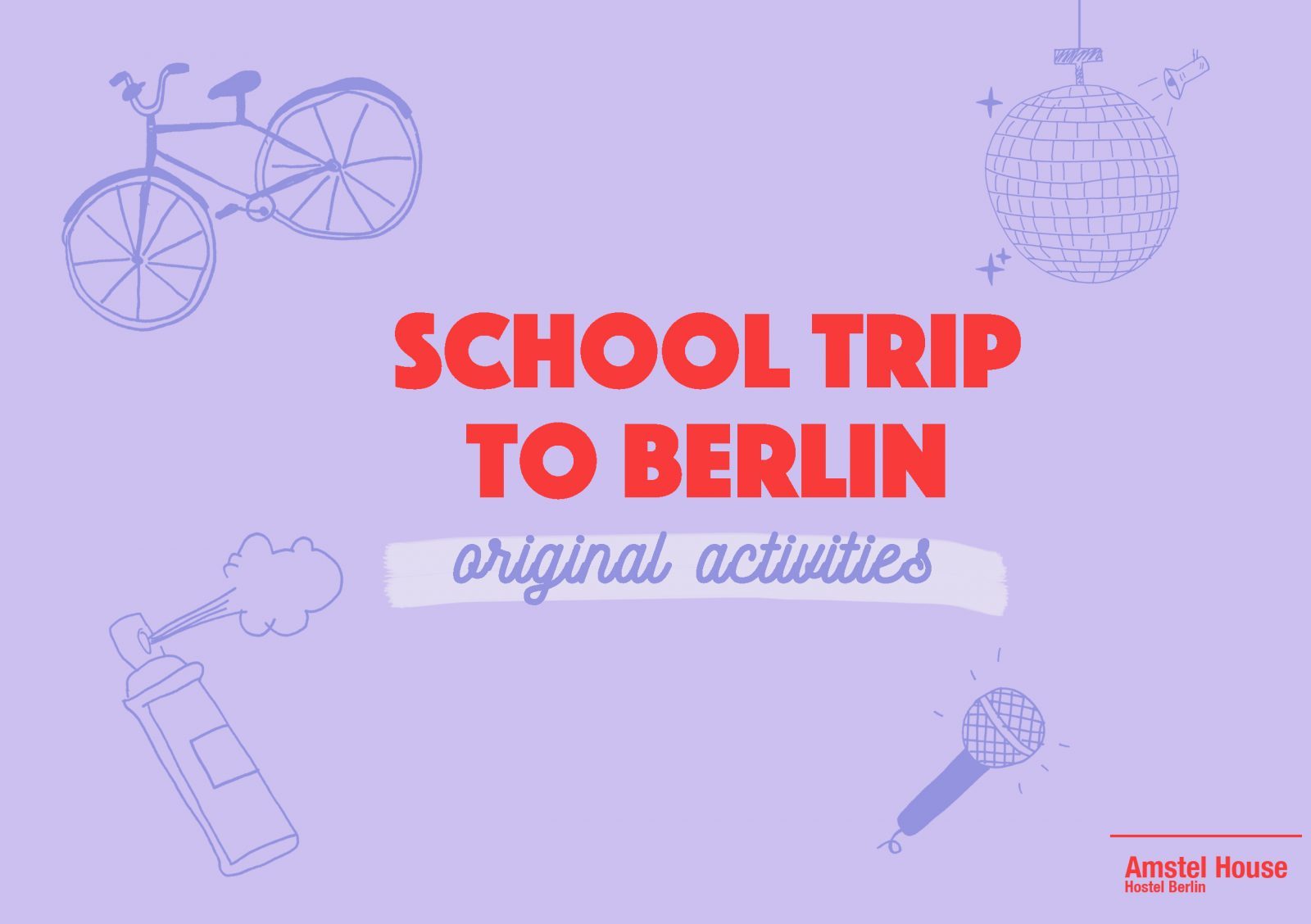 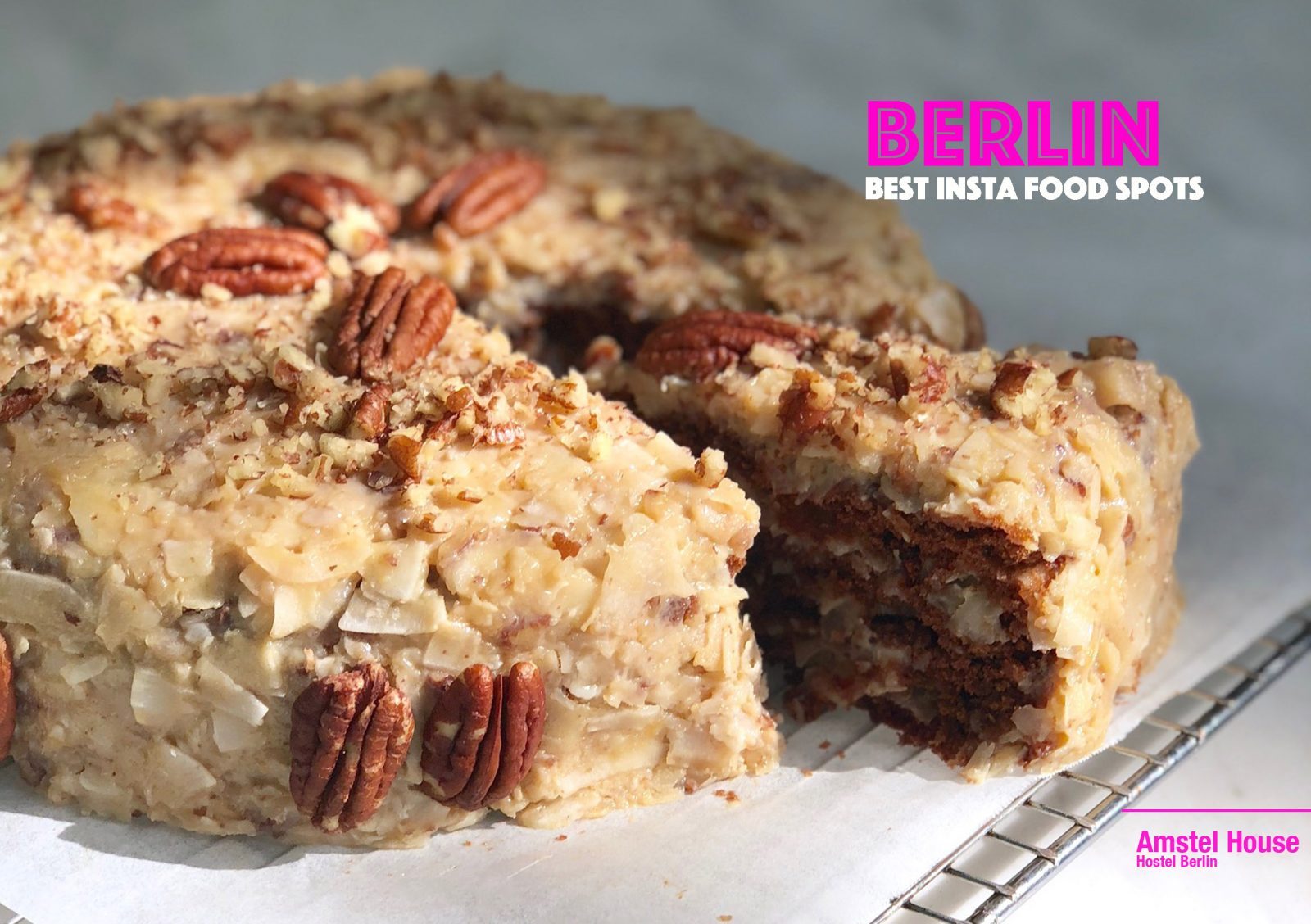