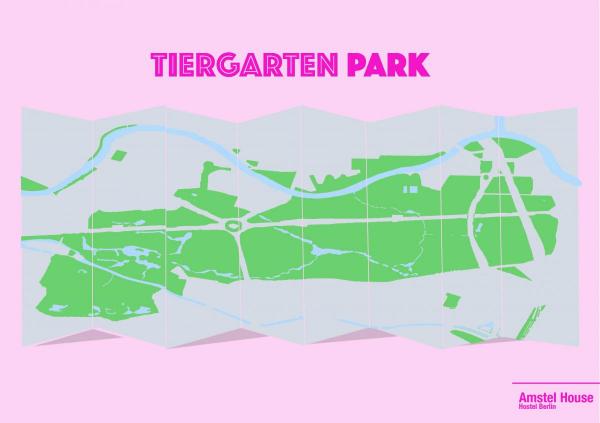 Hello Central Park of Berlin! Let’s discover Tiergarten Park Berlin.  This charming piece of urban greenery is home to some of the most historic landmarks in Berlin. An impressive Holocaust Memorial, the Zoo, some of Berlin’s best museums, beautiful flaura; Tiergarten should be on every checklist. And best of all, Tiergarten is so close to the Amstel house Hostel Berlin, we can almost hear the birds singing!

From hunting deer to intellectual salons

Once a hunting ground for royalty, Frederick II made Tiergarten Park Berlin a park for the general public in 1740. He did not enjoy hunting as much as his predecessors and ordered all royal gates to be teared down. Popular ‘salons’ were installed along the walkways and decorated with pretty seats, fountains and flowers. These salons offered peaceful urban refuges to have an intellectual conversation.

The park endured many kings and regulations in the following centuries. Tiergarten played a big role in the Nazi’s envisions of Berlin as the capital of Europe. The Charlotten Chaussee was to be the crucial connection between east and West and was doubled in width. The fights of the Second World War caused a lot of damage to the park. Some of its statues that were hidden by Berlin citizens were only recovered in 1993.

During British occupation after the war, most of Tiergarten’s trees were chopped for firewood and the land was used for farmland. A mere 700 trees of the once 200.000 trees survived. Between 1949-1959 the Bundesrepublik donated a total of 250.000 trees from across West Germany to replant in the park. In 2006, Berlin built a large tunnel underneath the park to allow easy traffic via road and underground from north to south and vice versa.

Berlin’s most popular park is perfect for a run, romantic stroll, sunbathing, or having a picnic with friends. Tiergarten Park Berlin is just about the same size as New York’s Central Park so knock yourself out!

Drinks with a view

Enjoy a nice drink and bite with a view of a magnificent lake at Café am Neuen See.

On the south east end of the park, you find the epic center of shopping and nightlife; Potsdamer Platz.

Go a little further north and you will find the impressive memorial for the Murdered Jews. Architect Peter Eisenman’s concrete installation pictures the graves of this Second World War tragedy.

A little more north, you find another historic landmark, the Reichstag Parliament building. The building has often been the centerstage of Berlin’s turbulent times. From the fire in 1933 to its destruction during the Second World War. After the fall of the Berlin Wall, the Reichstag was restored along with its glass dome. You can get a free tour and climb all the way up for a spectacular view.

A day at the Zoo

Visiting Berlin with kids? Then the oldest zoo (175 years!) of Germany will be a definite hit! The neighbouring aquarium with over 13.000 fishes is worth a visit in itself.

Did you know Berlin is one of the greenest cities in the world? Besides Tiergarten Park Berlin, you can find 9 more places to fill your lungs with green air here. 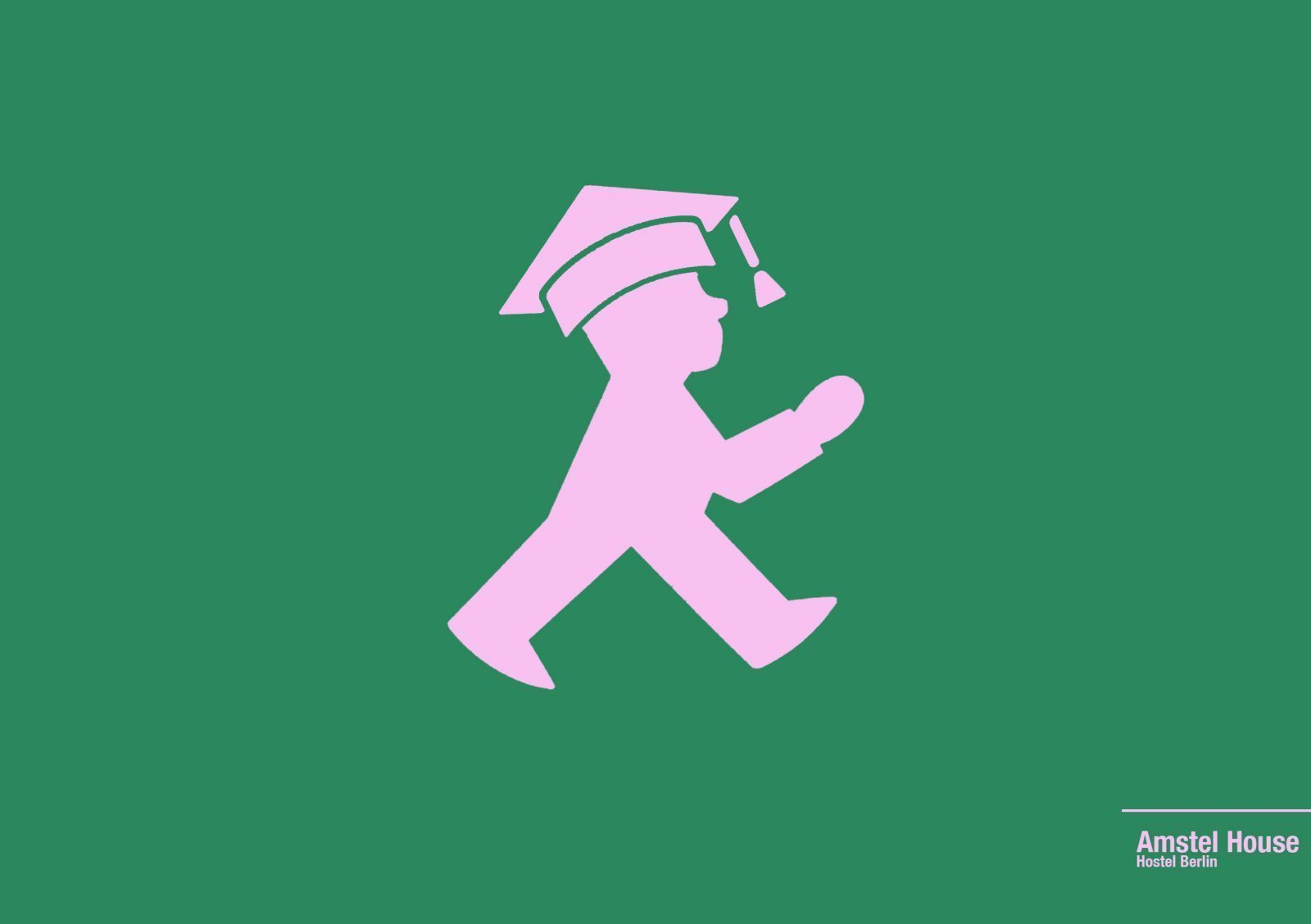 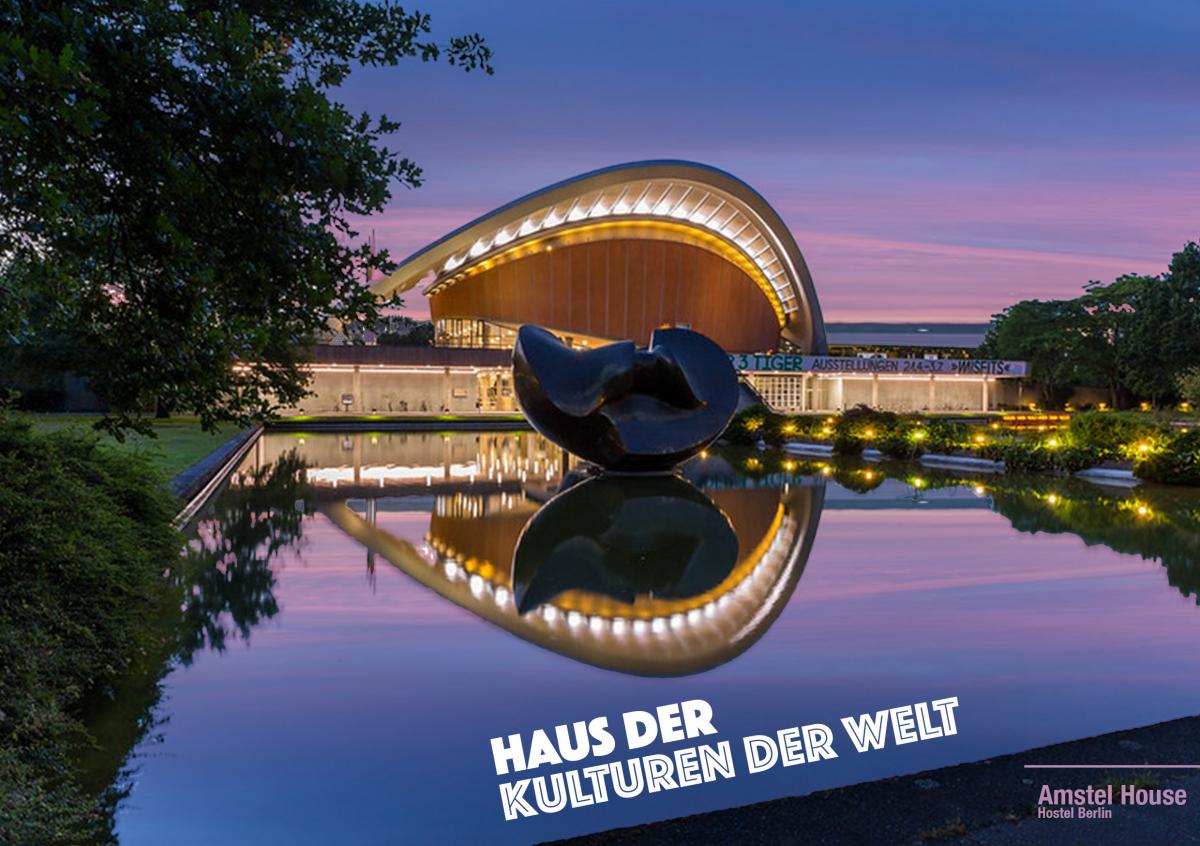