Let’s start with a Jewish Memorial gem and a beautiful story not many visiting Berlin know about. Although its location, the Hackesche Höfe, has become quite popular lately. Many Jewish people worked and lived here before the war. But it owner of a brush factory Otto Weidt made it a safe haven for many blind an deaf Jews who he employed during the war. His workshop is now a museum.

The Memorial to the Murdered Jews of Europe

Maybe the most well know of all Jewish Memorials in Berlin. An impressive sloping field of almost 3000 concrete blocks designed by New York architect Peter Eisenman in 2004 commemorates the 6 million Jewish victims that were murdered during the war.  Underground, the museum holds the names of 3 million Jewish Holocaust victims. It is located near Brandenburg Gate in Mitte.

Location Memorial to the Murdered Jews of Europe: Cora-Berliner-Straße 1

Stumbling Stones are 10 by 10 centimetres brass plates designed by artist Gunther Demnig. There are more than 7000 in Berlin and they bear the names and fate of the victims that were deported by the Nazis and mark their homes.

Location Stumbling Stones: find a map with all Stolpersteine in Berlin here.

Fifteen leading Nazi officials met in this the Wannsee villa in January 1942 to decide on the ‘Final Solution of the Jewish Question’ (Endlösung der Judenfrage), the mass deportation and  murder of European Jews in Poland. Today the villa serves as a Holocaust memorial in Berlin that informs people about the disastrous consequences of the genocide once discussed at the Wannsee.

Berlin-Grunewald Station’s was the starting point of the horrific deportation of over 50,000 Berlin Jews between October 1941 and January 1945. In 1998 an official memorial  opened at track 17 where most of the trains departed.

An ode to Jews in fashion: Hausvogteiplatz

Hausvogteiplatz was once the epic center of Berlin fashion. Jewish designers and stylists created fashion for fashion lovers all over Europe. The Nazi regime forced the designers  to hand over their ateliers to their non-Jewish employees. The Nazi’s later destroyed Hausvogteiplatz during the war. A memorial consisting of high mirrors commemorates this once breeding ground for fashion design talent and its Jewish fashion entrepreneurs.

A table, a chair and another chair fallen down. Certainly a depicting setting and reminder of the 164.000 (of 173.000!) Berlin Jews that the SS brutally took from their homes without any warning. Located in a residential area in Berlin’s Mitte, so it is just a short bike ride from the Berlin’s friendliest hostel.

A building in the shape of a broken Star of David designed by Daniel Libeskind. The Jewish Museum is one of Berlin’s most remarkable landmarks and most visited museums in Berlin. The museum offers temporary exhibitions, pop up installations and a permanent exhibition with an overview of the tumultuous German Jewish history.  So it is definitely a ‘must visit’ Jewish memorial in Berlin!

Monument for the Jewish Victims to Fascism

The Große Hamburger Strasse once housed a Jewish school, cemetery and home for the elderly. In 1942 the Gestapo turned the school into a transit for Jews destined for deportation. The Nazi’s destroyed and vandalised the cemetery in 1943, making room for air raid shelters, using the grave stones for wall reinforcements. In 1945 almost 3000 Berlin war victims were buried here. In 1985 sculptor Will Lammert created the Monument for the Jewish Victims of Fascism (Denkmal für die jüdischen Opfer des Faschismus) here.

Trains to Life – Trains to Death

An impressive bronze sculpture of 7 children across from the Friedrichsstrasse train station that stand for the fate of the Jewish children. Five children look one way, symbolizing the fate of deportation to the concentration camps. Two children gazing to the other direction represent the 10.000 children whose lives were miraculously saved by the Kindertransport to England, organized by London stockbroker Nicholas Winton. The first train left Friedrichstrasse station on November 30th 1938. Sculptor and architect Frank Meisler designed the sculpture and was himself one of the children on a 1939 transport to England. So however tragic, this sculpture also beautifully shows signs of hope in the darkest times.

The Silent Heroes (‘Stille Helden’) memorial honors all heroes who helped Jewish people during the Nazi regime.  So it shows hope that even during a dictatorship, courageous Germans helped where they could. The exhibition shows how people successfully saved Jews but also attempts that failed. 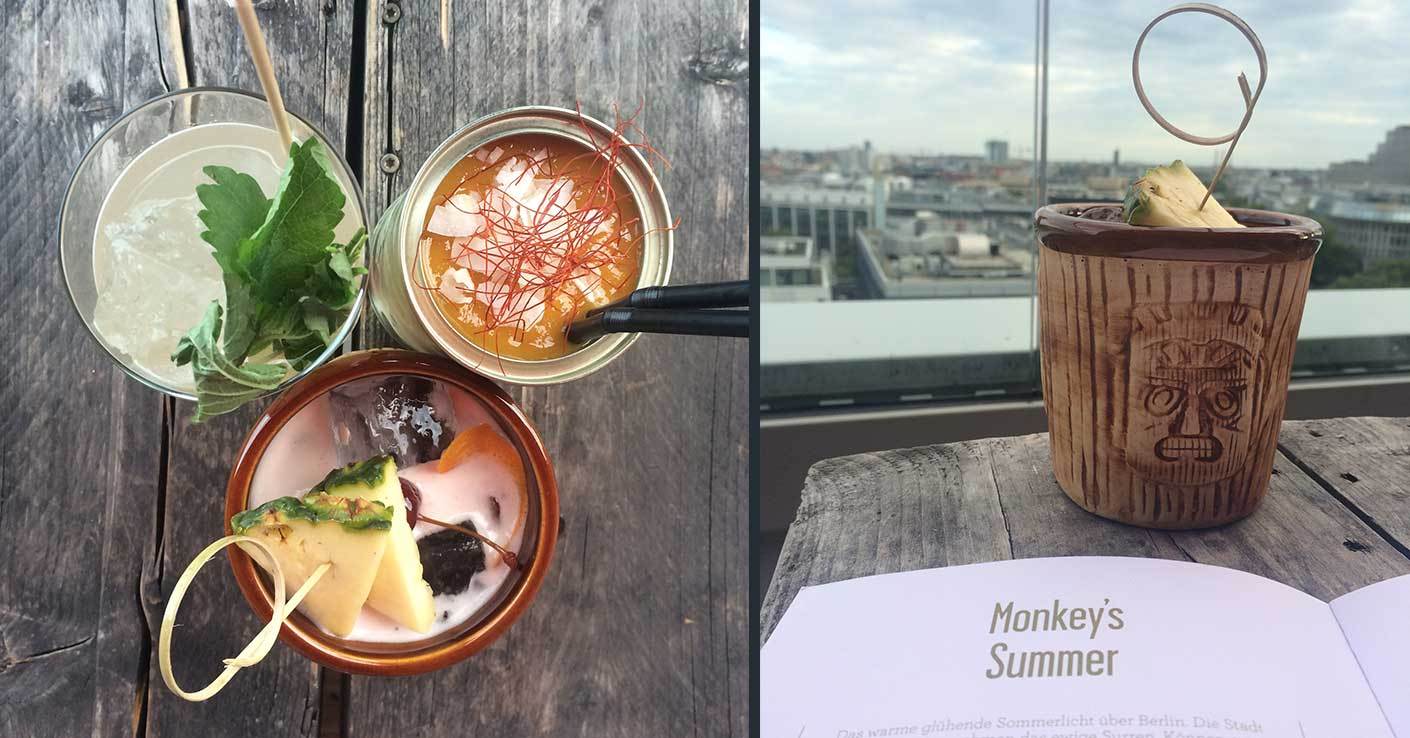 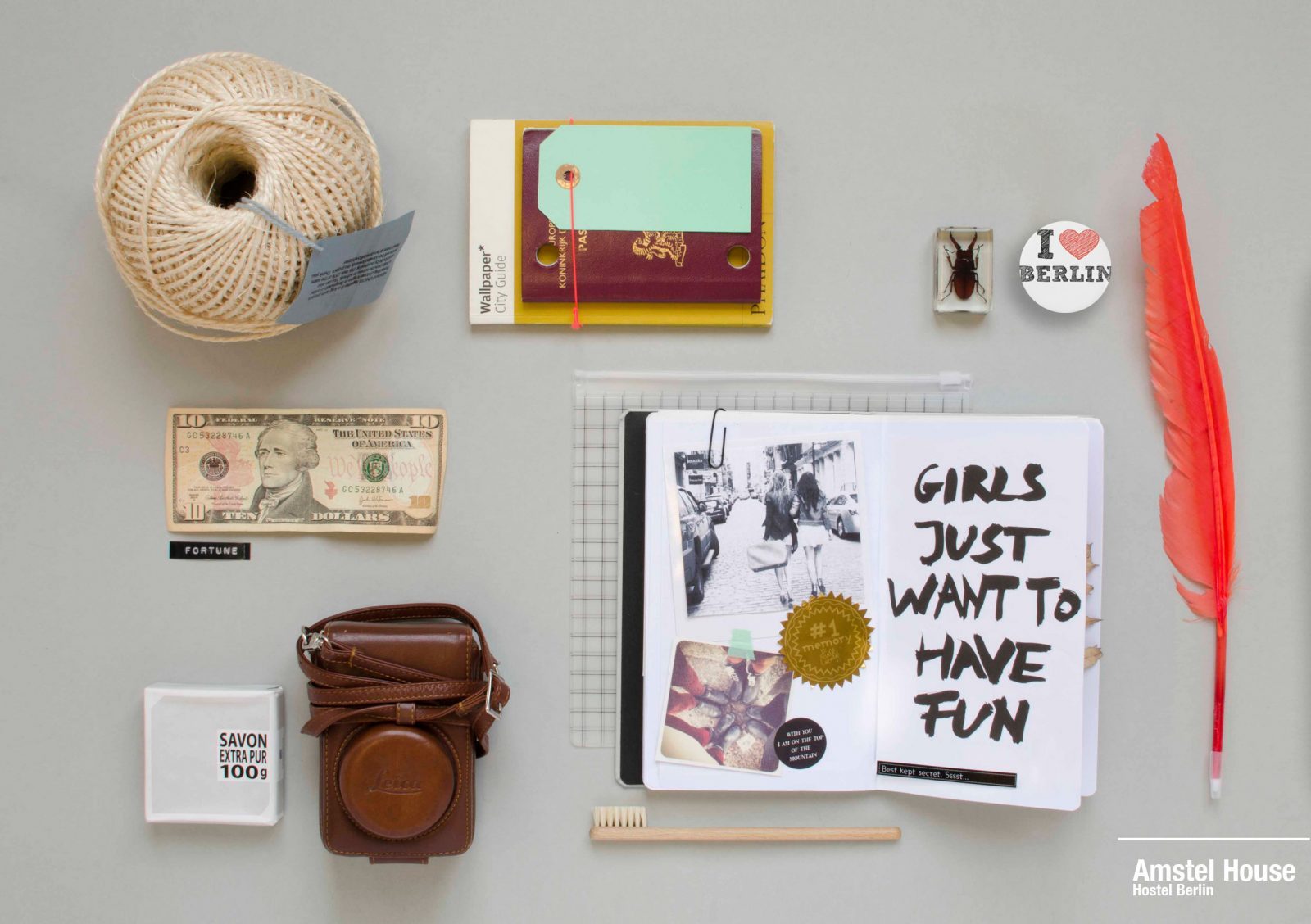