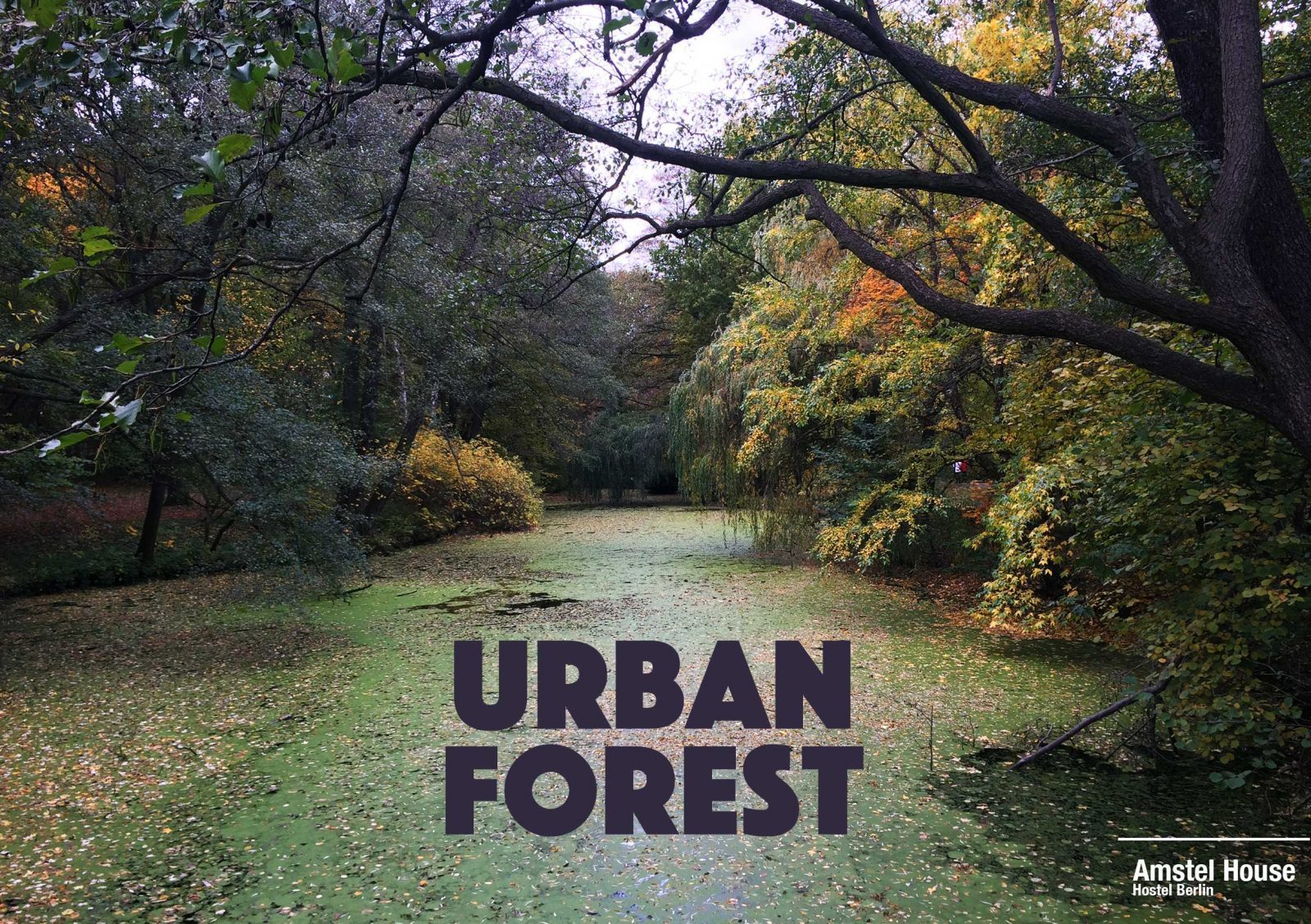 We’re feeling green these days. Maybe it’s because we’re clinging on to that bright green color of the trees in summer that we would like to hold onto just a little longer. Having shown you our favourite parks in Berlin last week, we’d like to take you on an elaborate tour of our lovely (huge!) stretch of green nearby. An immense green spot in the center of the Berlin landscape. This 210-acre urban forest, among the largest in Germany, has wildlife, mysteries, stories and – most of all – an astonishing  beauty. The Amstel House feels lucky to have it as its neighbor. We present Tiergarten: an urban forest no one should miss in Berlin.

The Tiergarten is an urban treasure of biodiversity. It is considered at the same time the lung and the fan of the city and the most important urban climatic space. It guards 1,400 species – of which over 100 are on the red list of city’s endangered. Among its wild animals are rabbits, foxes and nightingale, the later known for its powerful and beautiful singing. Pedigrees and ornamental plants are also part of it.

In paintings, in poems, in films: Tiergarten inspires all kinds of art. In his book “Berlin childhood around 1900” the celebrated German philosopher Walter Benjamin pays his deep and poetic homage to the Tiergarten. The Park is described by the author as a tale character, a mystic and seductive memory keeper. Between the big painters off all times that have studied its colors are Jakob Philipp, Karl Friedrich Schinkel, Max Liebermann, Lesser Ury, Franz Skarbina and Oskar Kokoschka.

For a long time the Tiergarten area was used as hating grounds by the brandenburg nobles. It only in the beginning of the 17th century that the Prussian King decided to turn it into a baroque pleasure ground. In the following century it was redesigned in the model of the English style. And with each new era a new detail was added. Gardens, vases, squares, sculptures, fountains from different epochs and styles can now be apprenticed all around the park.

In its immense extension and historical location the park keeps some of the most important buildings of the German capital. Between them: Reichstag, Bundestag and the new German Chancellery. It also embrace several impressive sculptures such as the four-tiered Victory Column (Siegessäule), the Bismarck Memorial and many memorials to prominent Prussian generals. 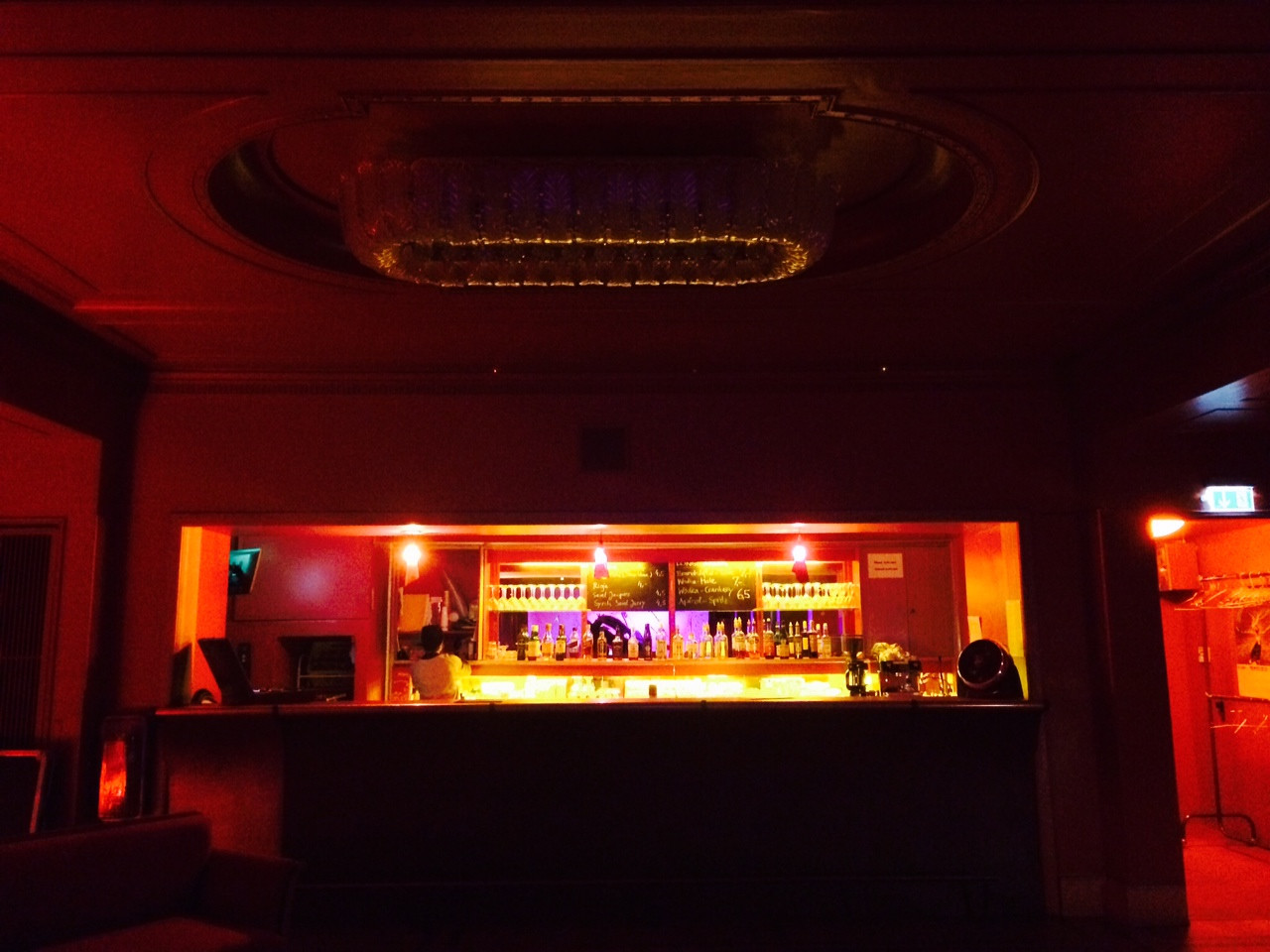 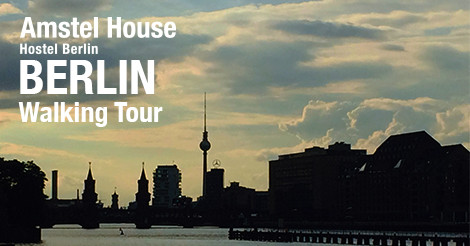