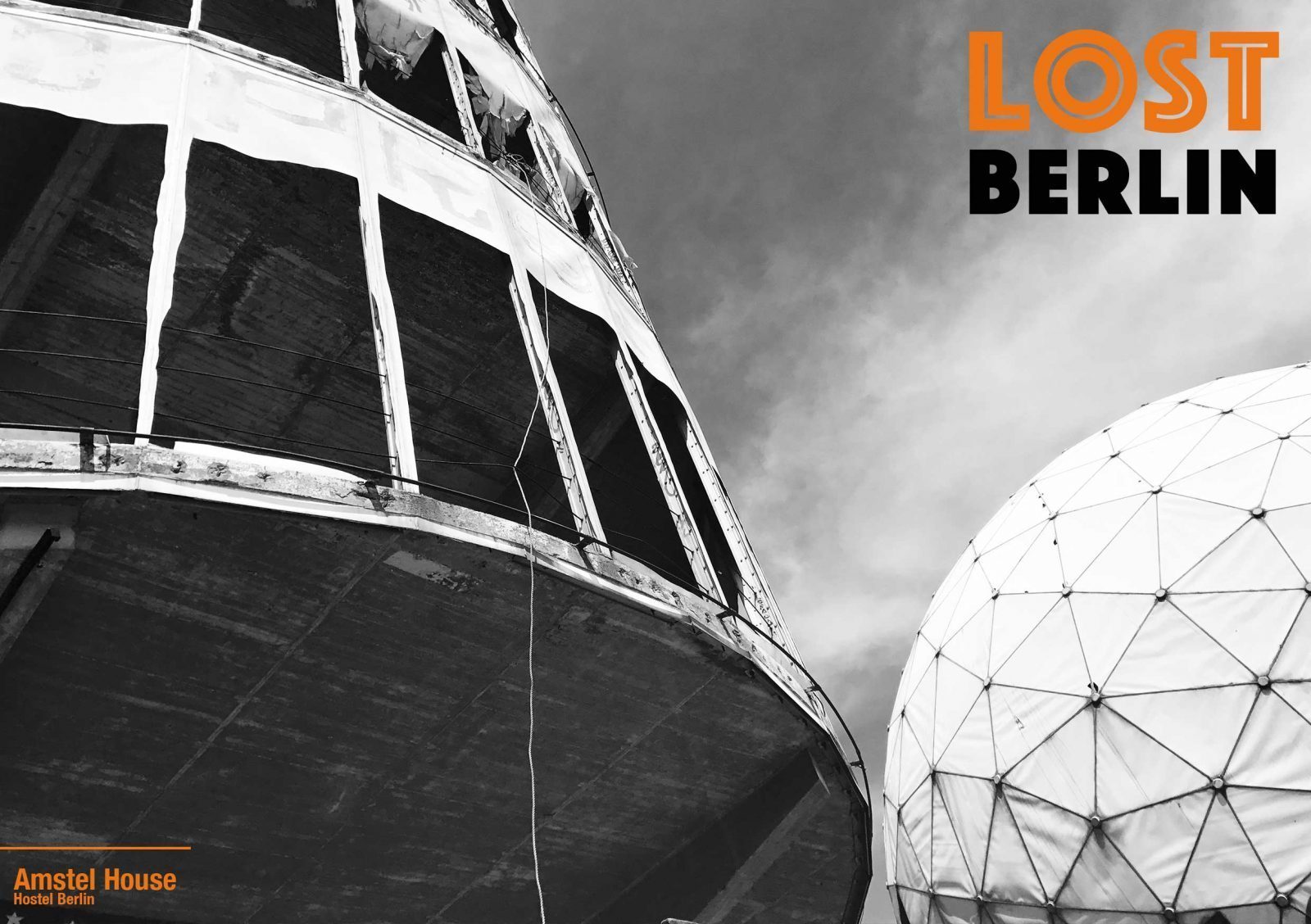 Berlin has a turbulent history. The twentieth century in particular turned the city upside-down a few times. Revolutions, physical and cold wars, construction and fall of the wall. All these events shaped the city and left their marks. For years one of the very noticeable inheritances from those trouble times were the many vacant spaces spread all around a newly reunify city.

During the 90s these “out-of-order” places, such as industries, sports halls and former state buildings, characterized Berlin’s urban landscape and participated in it’s new dynamics. Not only the nature, but the citizens themselves found their own way to take over and use the space. Squats, clubs and and street art were the symbols of Berlin’s lively counterculture.

Over the last years the reconstruction of the new capital and the massive real estate investment have change the scenario completely. Soon these abandoned places will be forever lost. And with them their intriguing aesthetic, filled with layers and overlapped stories. An urbanism that for long was the portrait of Berlin.

But no panic: not everything is gone yet. For those with an adventurous spirit there are still a few places left to explore. The Amstel House listed 3 amazing ones, 3 abandoned buildings in Berlin definitely worth a visit: 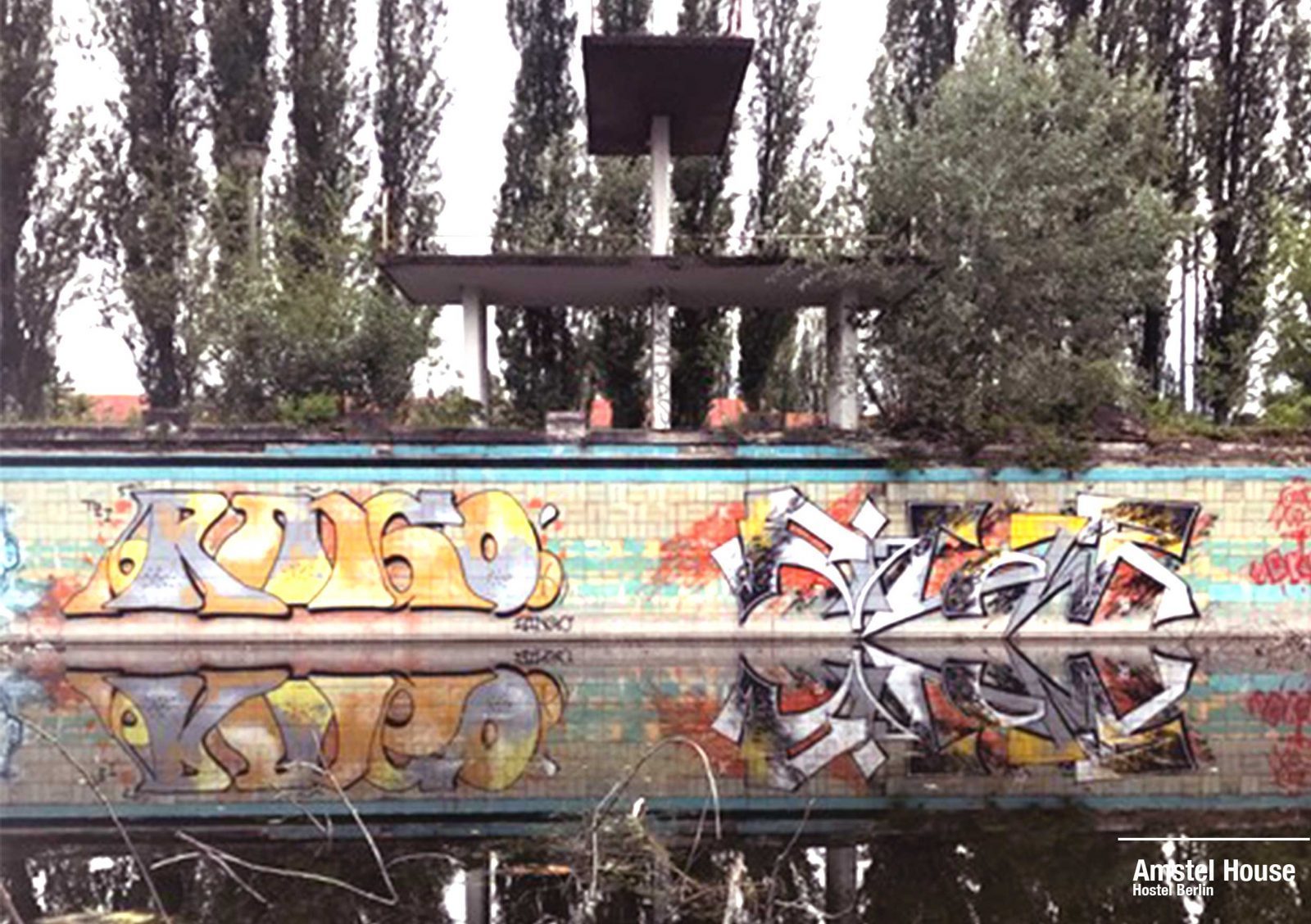 The municipal bathing resort in Lichtenberg opened in 1928. With an expressionism style and alined with the ideas of its time, it was considered a very modern construction. It hosted the training of athletes during the Olympic Games in 1932 and 1836. After years closed due to the Second World War and the damage that the latter caused the swimming resort reopened again in 1970 in the then GDR as an outdoor pool. It was a lively summer recreation place until shortly before the wall fall. After that, with the construction of many other more modern swimming pools in the eastern neighborhoods and some irreversible defects the Schwimmbad Lichtenberg lost its importance and was close for ever. 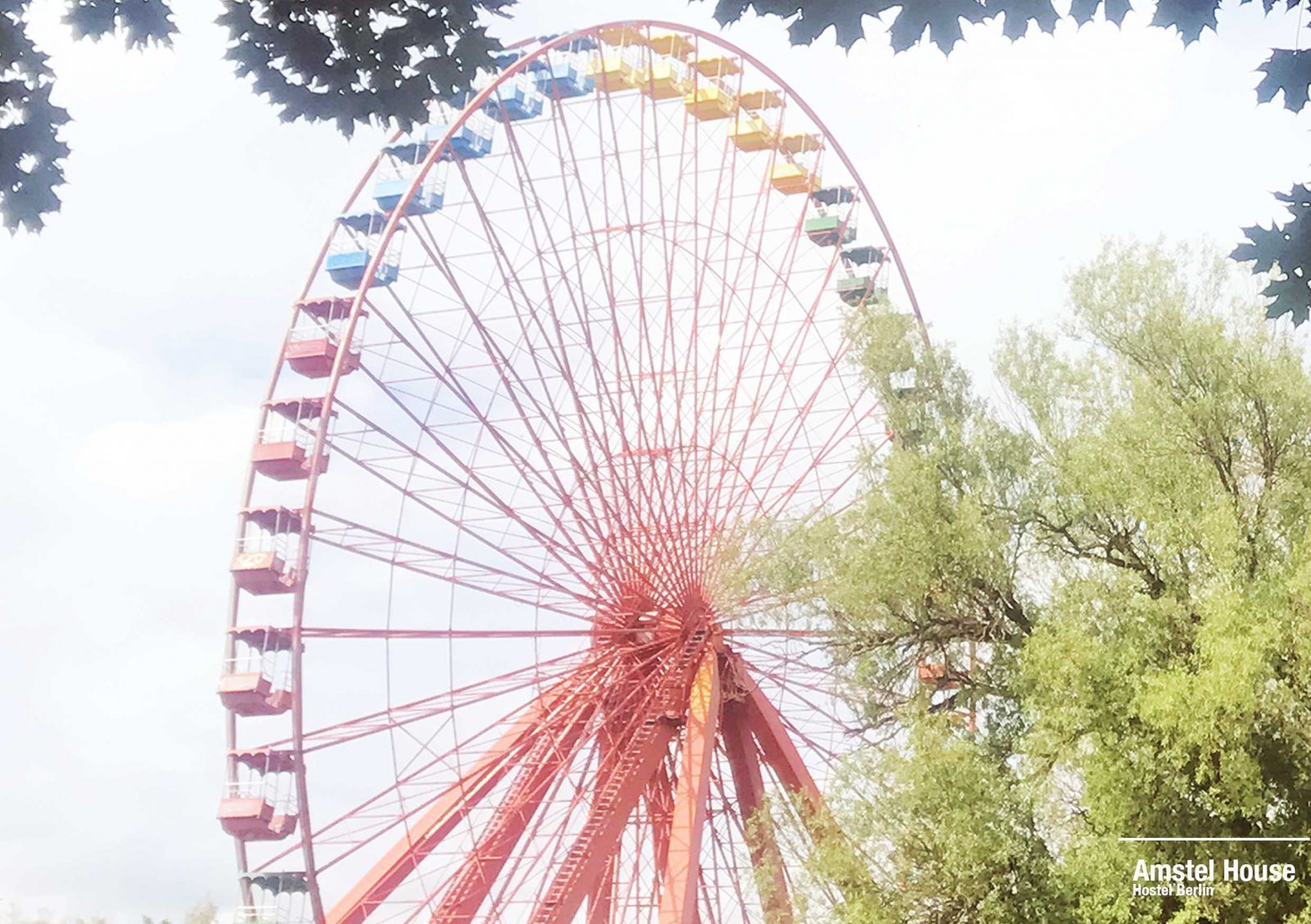 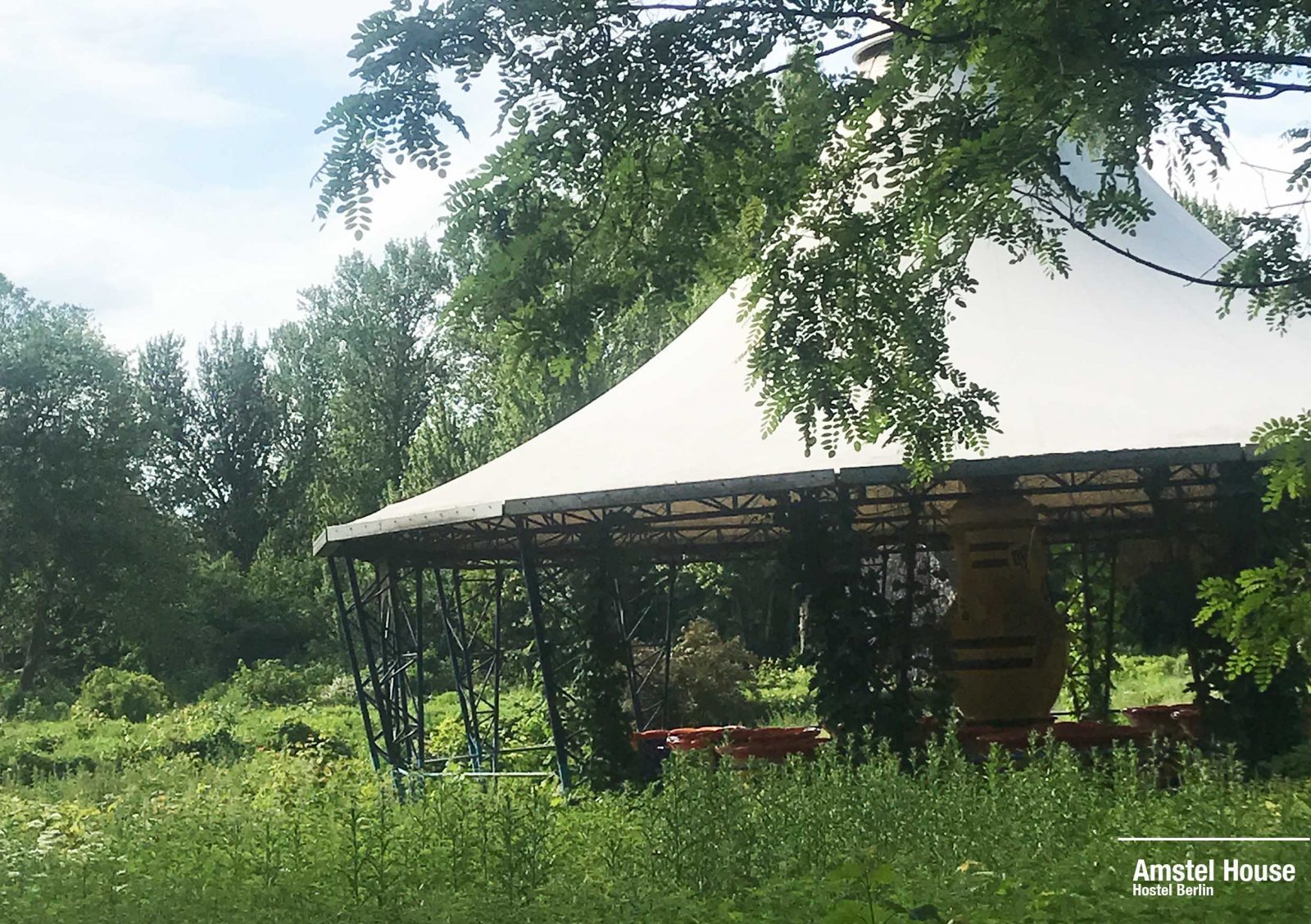 In the middle of the forest lies a movie-worthy scenery. The remains of what was once a glamorous amusement park gives the visitants the sensation of post apocalyptic time. And that is exactly what makes this place so intriguing, so absurd. Build in 1969 the “Kulturpark Berlin” was a fancy project by the GDR government on the celebration of the 20th anniversary of the state foundation. And it was for many years a very well visited place. After the wall fall, however, the numbers suddenly fell back. That was when the family Witte decided to buy it. What a bad idea! Not many years latter the head of the family, Norbet Witte, departure to Peru. He had in his bag supposedly 30 million euros black money and left behind unpayable debts with the banks. He ended up arrested on his way back to Germany while the park closed its door never to open again. 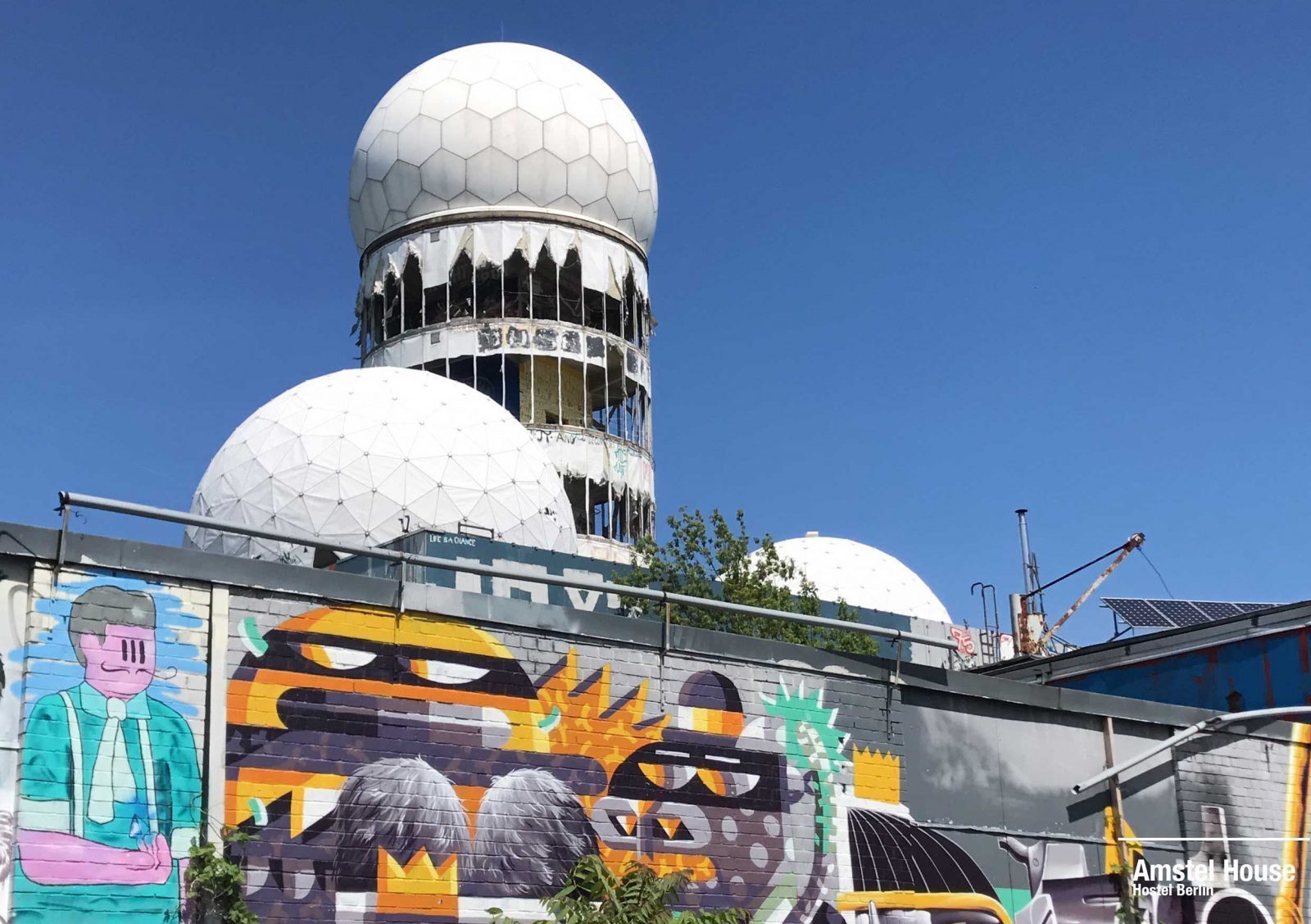 Teufelsberg (Devil’s Mountain in german) is one of Berlin’s most alluring places. For long the highness pick in the city, the mountain is not natural. It is a heap of war trash. If that sound like a syfy movie to you, look what’s coming next. Until the end of the Cold War the top of the mountain was home for a espionage field station, where the the Western Allies tried to intercept the radio traffic of the Warsaw Pact, the GDR authorities and armies, and the USSR and their soldiers. Crazy right? Well, then come take a look. After years closed, the place has now a small bar with a cozy atmosphere where one can appreciate the view over the forest and the city. 8€ entrance, open from 10 a.m to 9 p.m 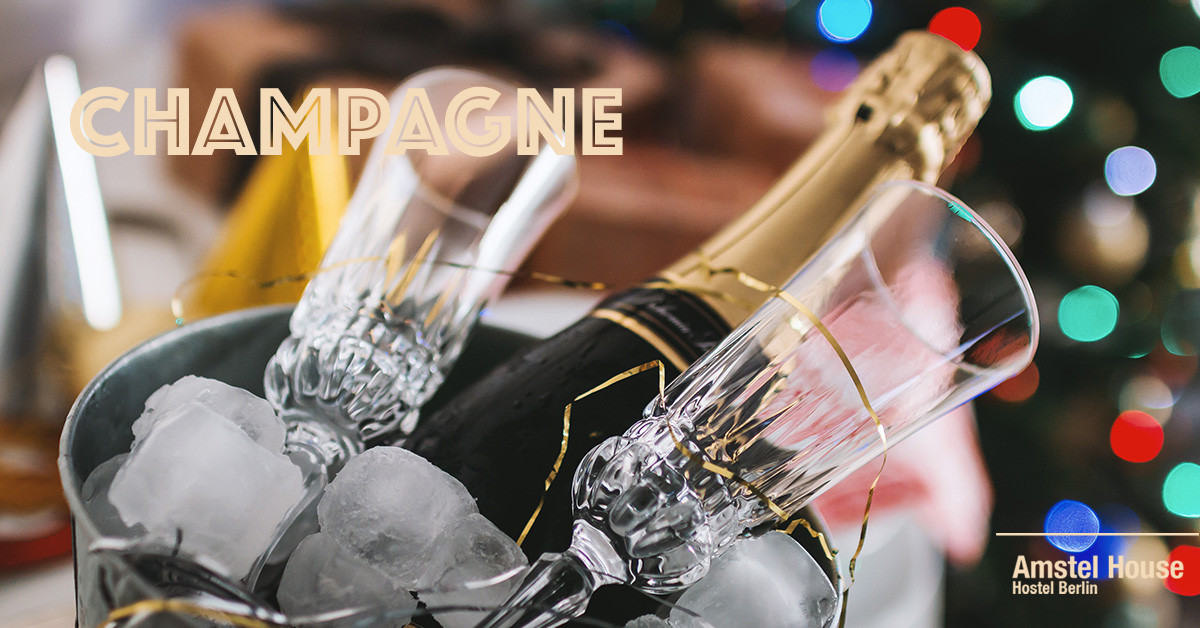