The year is about to turn. For the ones welcoming 2015 in Berlin the Amstel House prepared a list of Berlin / German New Year’s traditions for the night.

Every year, between the Brandenburg Gate and the Victory Column in Tiergarten (really close to us) Germany throws one of the biggest parties in whole Europe with about one million visitors. Bands, DJs, fireworks and light shows are the great attraction of the night.

The world wide tradition is of course also to be seen here. The biggest one, as mentioned above, is at the Brandenburg Gate. But not every one is in the mood for a huge crowd. Many Berlin residences watch it from the rooftop of their buildings, many others over some of the city’s bridges. Our tip is the charming Oberbaumbrücke, already close to most of the night parties. 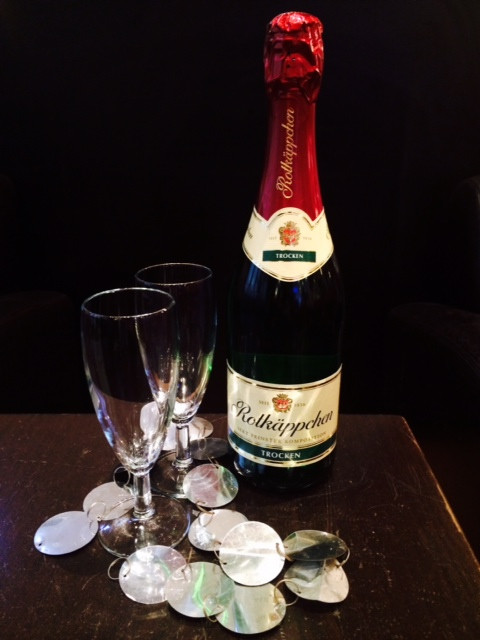 The New Year’s celebration is made here with sekt, a type of sparkling wine. The most popular in Berlin is without doubt the Rotkäppchen, the alcohol version of little red riding hood.

For more then 3 decades, every single New Year’s Eve many German TV channels broadcast a short comedy from the 60s named “Dinner for One”, a funny black and white short film in which the only two characters get more and more drunk repeating the sketch “the same procedure as every year”.

A superstitious tradition to know what the coming year promises, is to melt a lead slug and then through it into cold water. The lead gets a format to be interpreted. 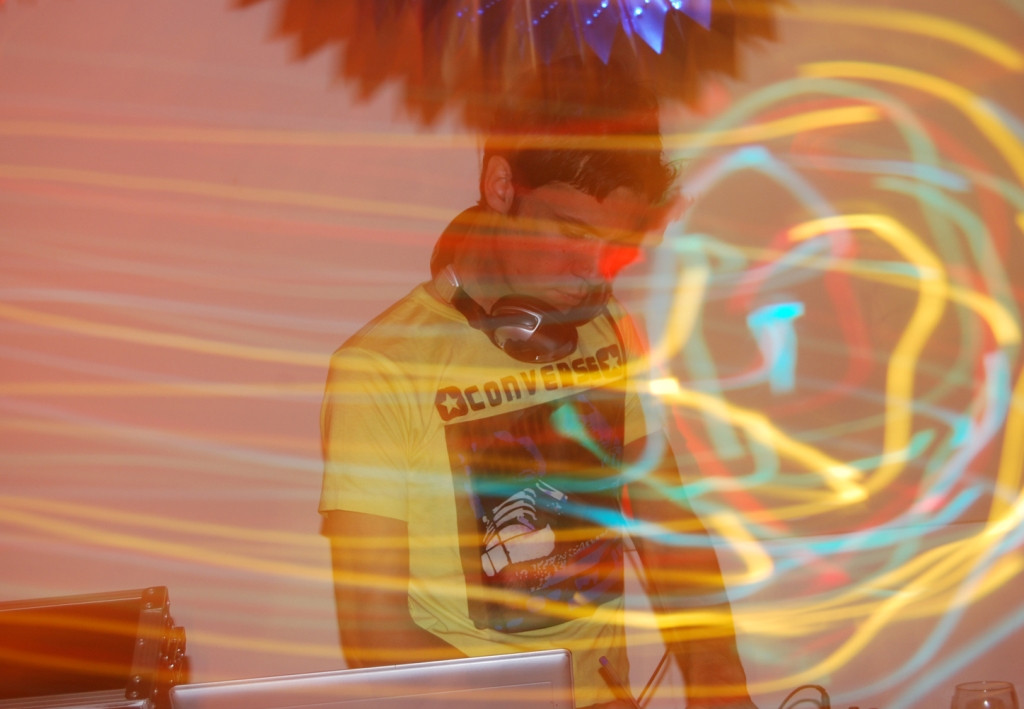 On the evening of the 31st the Amstel House offers nice snacks, great variety of beers, shots and longs drinks as well as good music in a party dance floor. An after party goes on in the early hours of the New Year. Come join us! 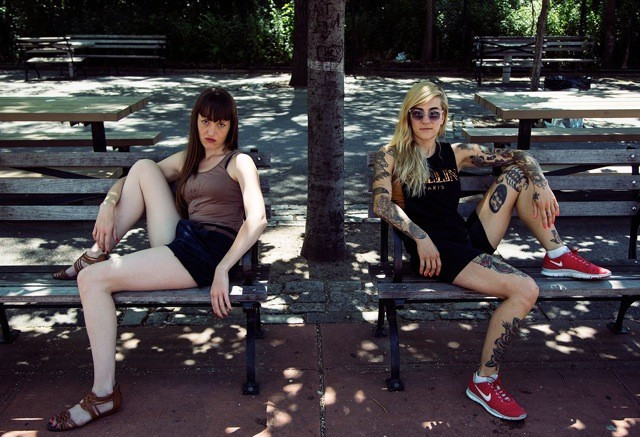 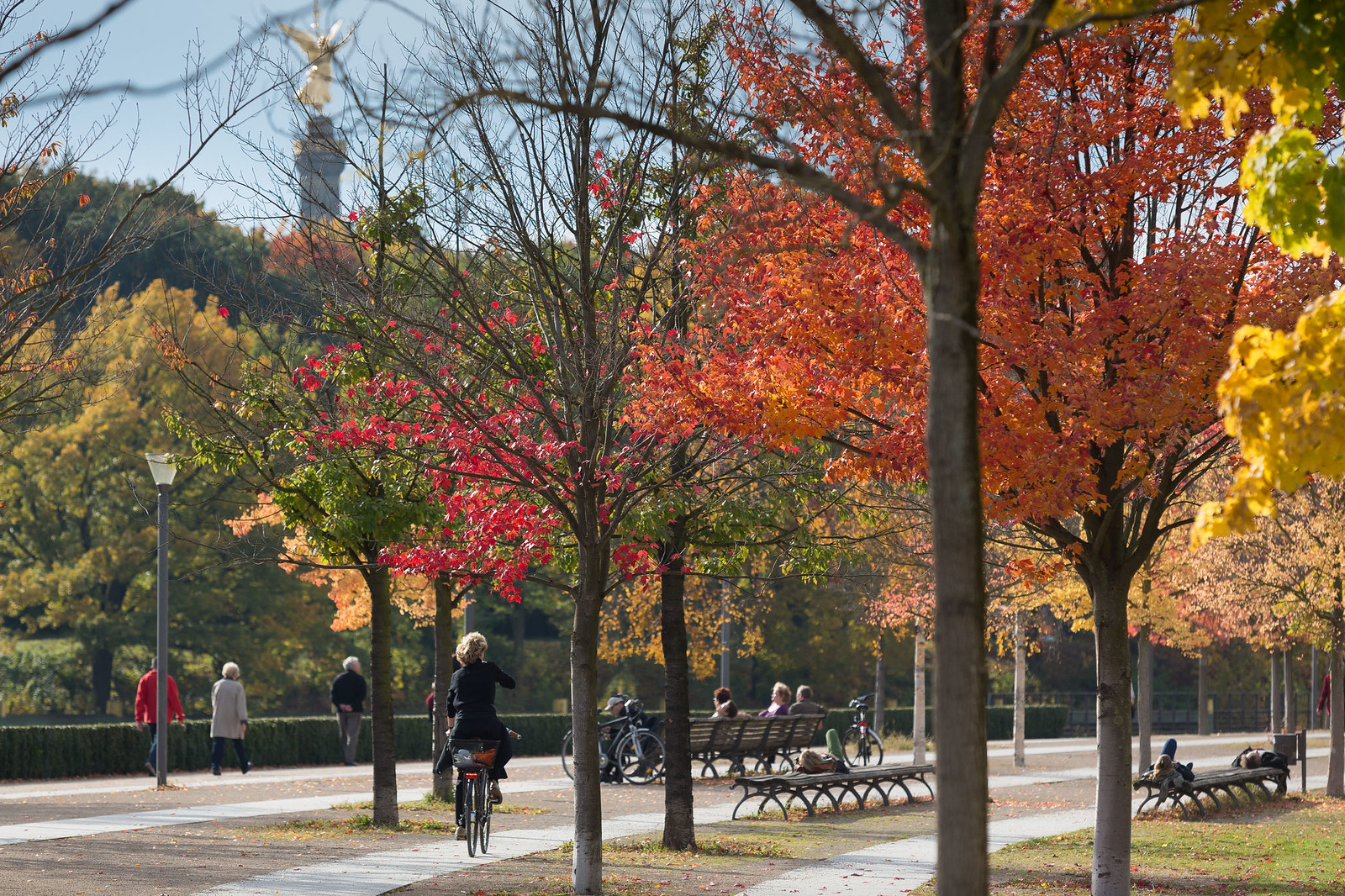