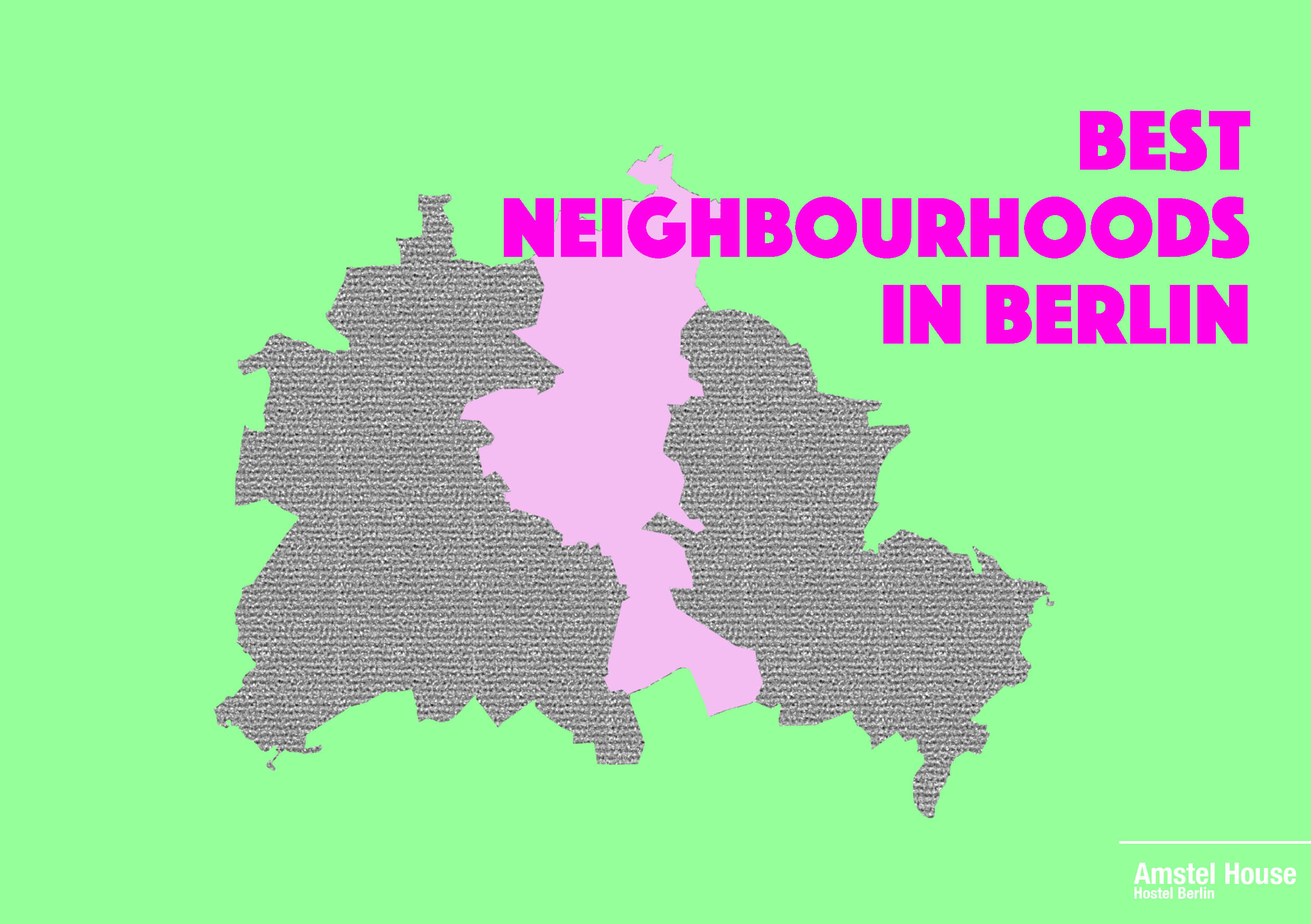 Berlin can be overwhelming. So many neighbourhoods to get your head around and the hottest scene changes faster than in any other city. So where to be in Berlin to be close to all the action? We got you! We made a shortlist highlighting the best neighbourhoods in Berlin.

Neukölln
Neukölln was recently proclaimed to be one of the 50 coolest neighbourhoods in the world by Time Out. So this one should definitely be on your list to visit. Neukölln is an up-and-coming melting pot, with a vibrant ‘über trendy’ party scene, galleries and vegan cafes on every street corner and a popular housing destination for expats.

Prenzlauer Berg
This fancy neighbourhood survived most bombings during the Second World War so many of its pretty buildings were saved. Yups have slowly replaced the bohemians and hipsters. A little less funky and more polished than before, but Prenzlauer Berg has definitely not lost its charm and remains a favourite for many.

Kreuzberg
Like Prenzlauer Berg, Kreuzberg is quickly becoming a hood for the wealthiest. But as it still hosts some of the best festivals, bars and restaurants in town, it deserves its place in this top 5 best neighbourhoods in Berlin.

Friedrichshain
This breezy, funky and artsy neighbourhood along the water hosts galleries, street art and young talent. And the night scene is one of the best in Berlin. Secret pop-up clubs behind a shopping window or below a subway station are no exception. So be sure to visit! travel tips

Mitte
Mitte means ‘middle’ and that’s exactly where it is; in the middle of it all. So you’ll find all the ‘must-sees’  like Reichstag, TV Tower and Brandenburger Tor here.  Check out our full guide to Berlin Mitte.

Berlin’s friendliest hostel is in Mitte, in the up-and-coming, creative, green and relaxed neighbourhood ‘Moabit’. With its easy access to all parts of the city it is the latest trendy place in Berlin.

So come explore Berlin and stay with us at the Amstel House Hostel Berlin. Our staff will happily help you find the best gems in the best neighbourhoods in Berlin! 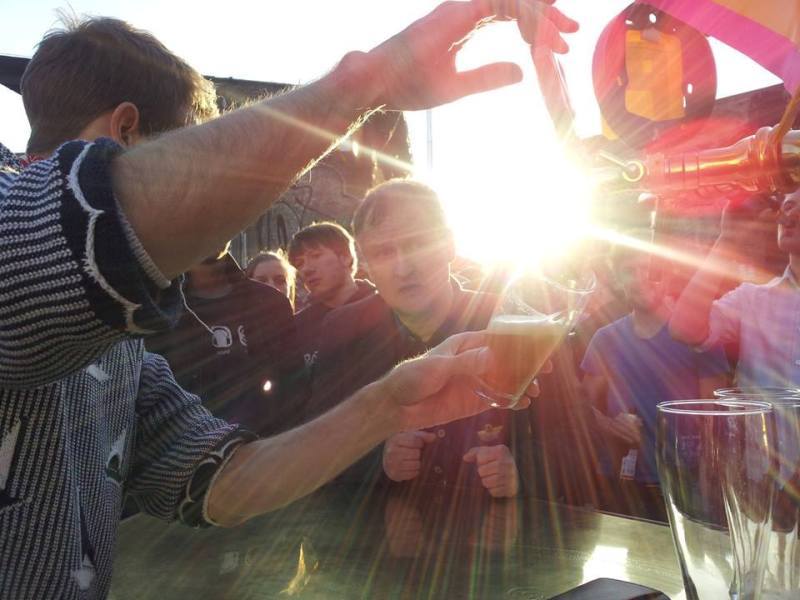 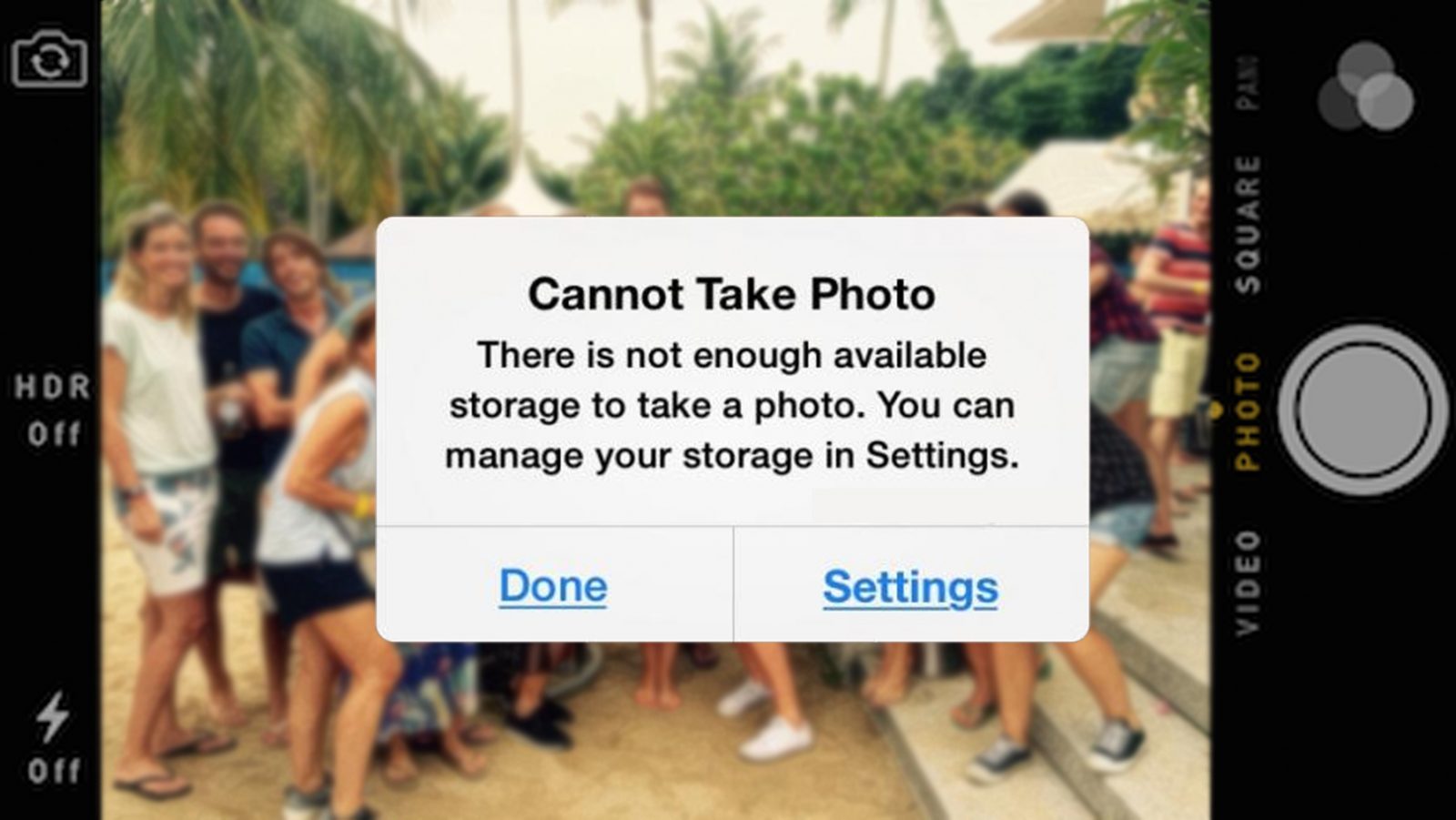