One of the most important poets and playwrights of the 20th century, Bertolt Brecht marked Berlin’s cultural and artistic life like few others. His revolutionary work is known worldwide and had great influence on contemporary theatre. Brecht called his plays sociological experiments, and made them real tools of political awareness. The artist lived in Berlin before and after World War II, until his death. Here he established next to his wife Helene Weigel his acclaimed theater company Berliner Ensamble. Everything about Bertolt Brecht in Berlin is in our list! Take a look. 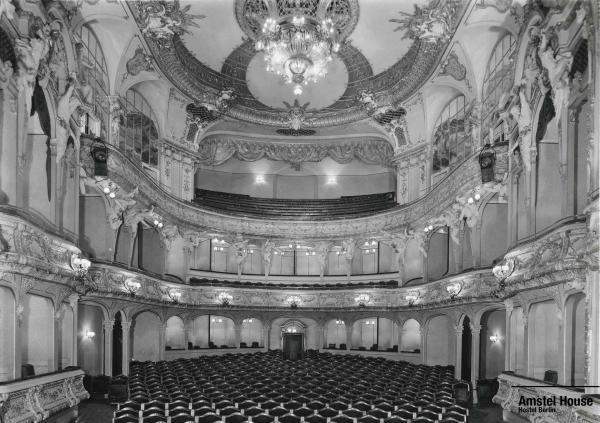 Starting with his greatest legacy in the city. Berliner Ensemble was founded in 1949. It represented both Brecht’s desire to establish an art venture in Berlin and that of the newly founded DDR in forming a world-renowned cultural scene. The theatre is one of the most relevant in German language and it is a splendid theatre on the inside!

The house where Brecht and his wife Weigel lived and worked in the last period of their lives is today home to the Bertolt Brecht Archive. Part of the Akademie der Künste (Academy of Arts), the archive, as well as rooms of the houses assembled with original furniture, are open to the public. Here, all those who are interested in literature, theatre, history and politics find abundance. Not only exhibitions and events related to the couple, but also names and issues from the contemporary cultural and artistic scene.

In 1956, as a result of heart problems, Brecht died at age 58. The funeral had massive popular participation and the presence of illustrious names in politics and culture. He rests today alongside other celebrities at the Dorotheenstädtischer Friedhof in Berlin-Mitte. 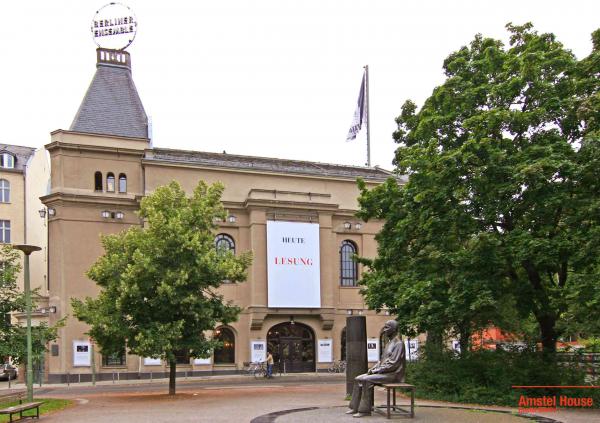 In homage to the poet, the City Hall of East Berlin named the square in front of the Berliner Emsemble after Brecht. On the occasion of the 90th anniversary, the inauguration of the Brecht monument took place in 1988, on the same site.

Book: With Brecht through Berlin

For German speakers, the book “Mit Brecht durch Berlin”, launched by the literary guide Michael Bienert, illustrates the Berlin lived by Brecht. The places he frequented with friends and colleagues, his home, newsrooms, publishing houses, radio studios, theatres and much more.

Want to know more about another Berlin artist? Write the Amstel House a message. We would love to get some post ideias. 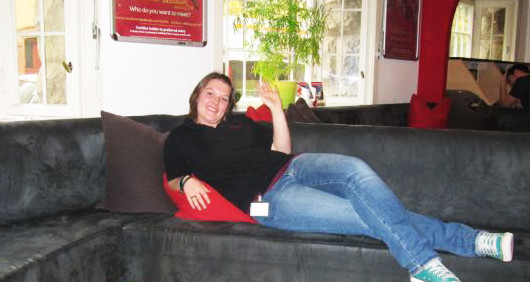 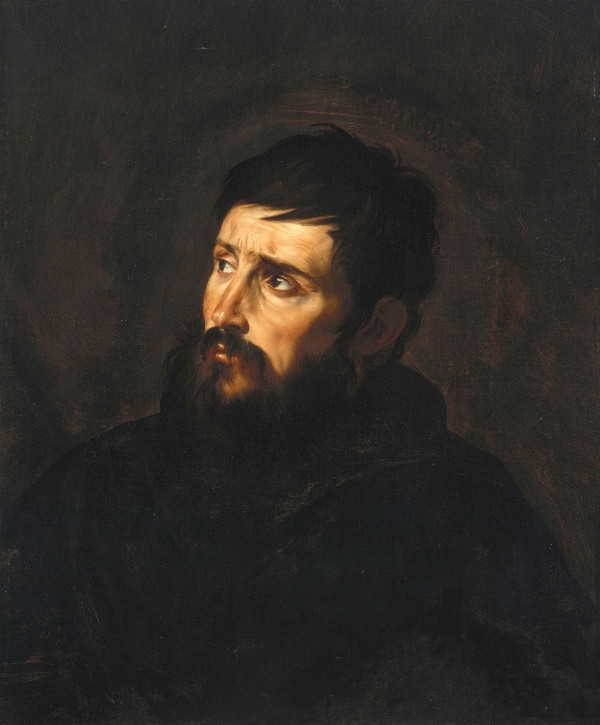