For those planning a visit to Berlin until the end of October there is an unmissable opportunity to experience live and in color one of the greatest chapters of the European art. The Gemäldegalerie of the Staatliche Museen zu Berlin is currently featuring El Siglo de Oro. The Age of Velázques, a major exhibition composed by over 130 masterpieces by Velázquez, El Greco, Francisco de Zurbarán, and Bartolomé E. Murillo, as well as lesser-known artists such as Alonso Cano and Gregorio Fernández. This is a unique opportunity to go through one of the most intriguing moments in the Spanish history: its decline as the biggest power in the European continent, alongside with the rise of one of its richest artistic periods.

With an incredible production of paintings and sculptures the visual arts of the Spanish Golden Age are marked by the contrast of light and shadow, sharp realistic interpretations, mysticism and religion. Many of these works shown by the exhibition El Siglo de Oro. The Age of Velázques are displayed for the first time in Germany, and reveal the wealth of 17th century Spanish art on a scale never before seen. The fun in it is also to take a close look at the (ugly) faces of the members of the spanish royal circle, since portraits were really fashionable at the time.

Amstel Cult Tip of the Week

What: El Siglo de Oro. The Age of Velázques exhibition | Where: Gemäldegalerie – Matthäikirchplatz, 10785 Berlin | When: until the 30th of October 2016 | Tickets: 14€, 7€ reduced | How to get there from the Amstel House: Underground U9 until Zoologischer Garten and than the Bus 200 until the Philarmonie 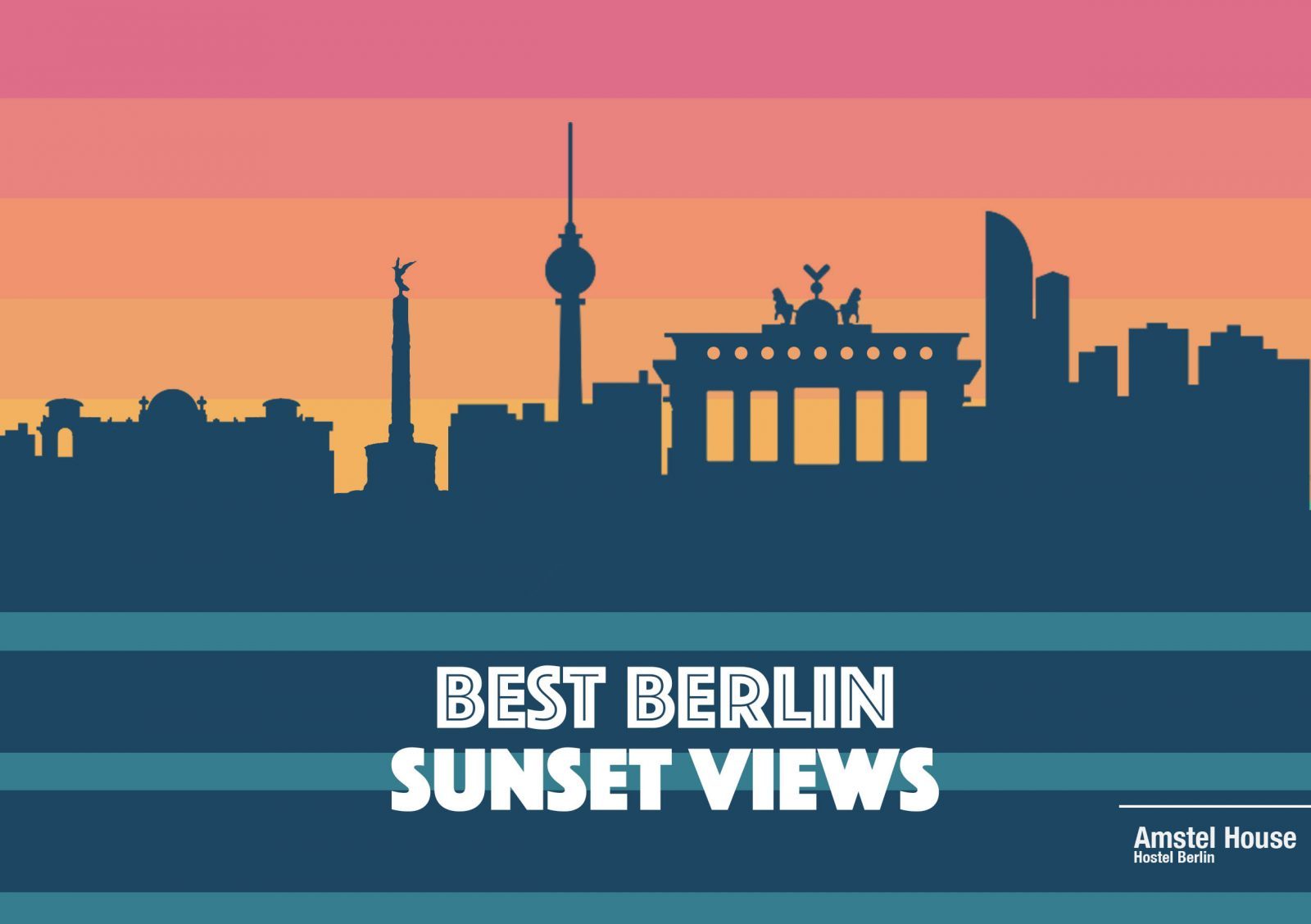 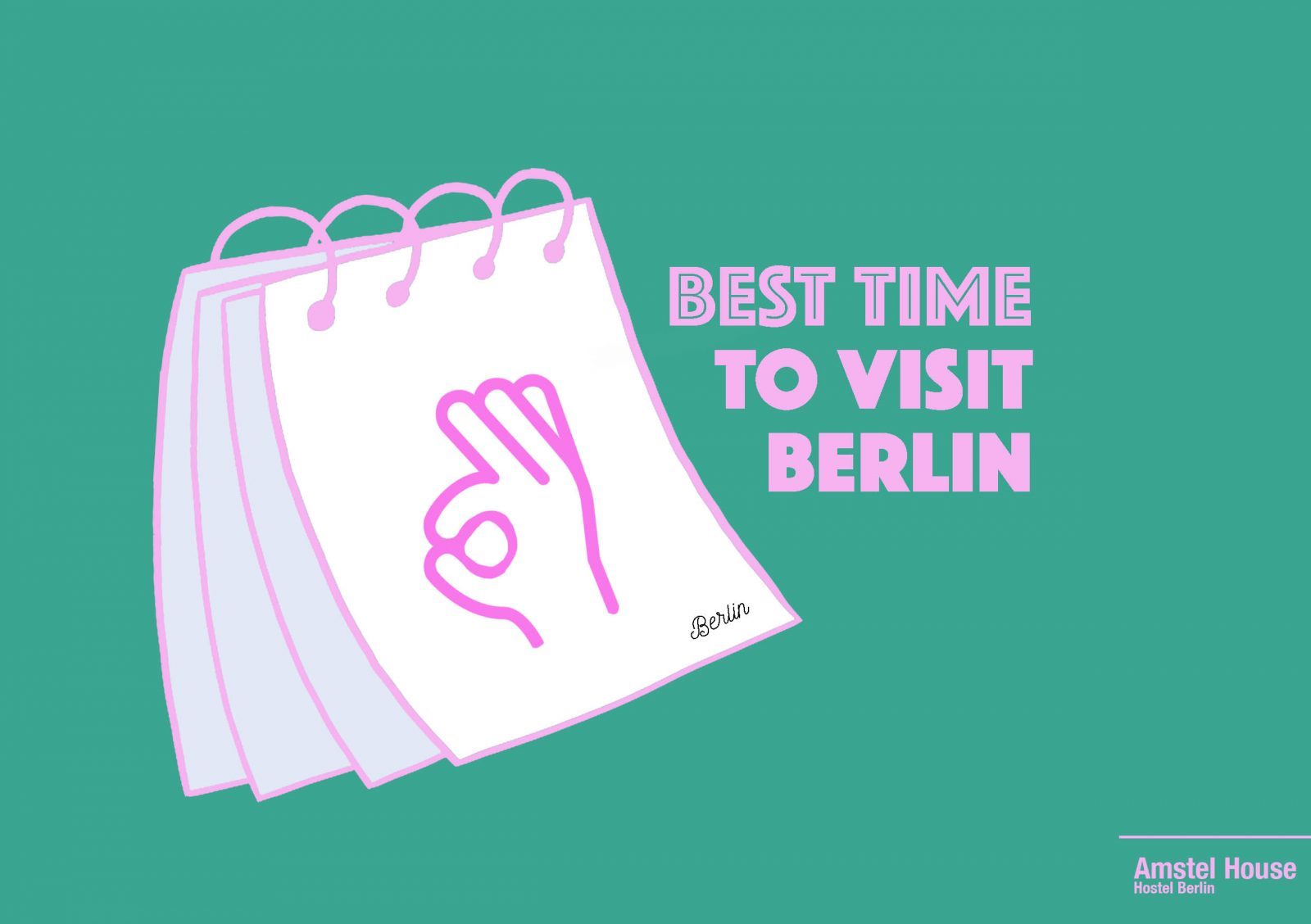