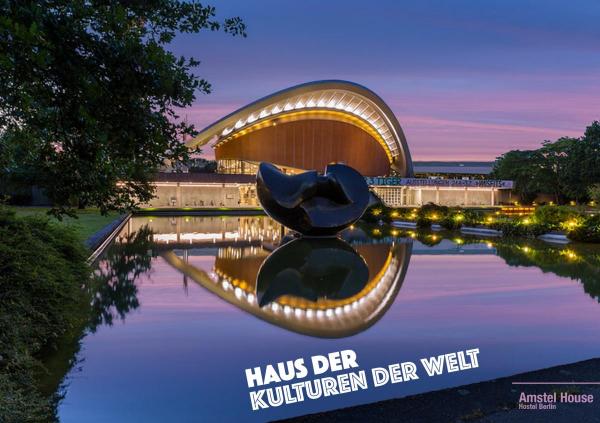 There are architectural gems all over Berlin that attract visitors from every corner of the world. But Haus der Kulturen der Welt (House of World Cultures) is a piece of cutting edge design that is beautiful both inside and out. It is famous for its rounded bronze facade. Most noteworthy however is the magic that happens inside. Follow along to learn all about this hidden architectural gem in Berlin’s Tiergarten.

Haus der Kulturen der Welt was built in 1957 by designer High Stubbins as a gift from the United States. Hence, John F. Kennedy chose Haus der Kulturen der Welt as the stage for his famous 1963 ‘Ich bin ein Berliner‘ speech. At first they called it ‘Kongresshalle’ (conference hall). But in 1980 the roof collapsed and they rebuilt the hall. In 1987 the ‘Haus der Kulturen der Welt’, HKW in short, officially opened its door again for the 750-year anniversary celebrations of Berlin. Berliners, not taking themselves too seriously, renamed the building ‘Die Schwangere Auster’ (‘the pregnant oyster’).

But besides its nice looks what houses inside HKW? Haus der Kulturen der Welt is Berlin’s cultural hub for contemporary arts. It holds innovative and contemporary exhibitions, performances, concerts, debates and festivals. HKW might be one of the most interesting venues in Berlin as it explores topics from various angles and different time frames. What will tomorrow’s society look like? And what influence and responsibilities will arts and science have on it? HKW offers the stage for contemporary issues and programming that offer different point of views. From exhibitions to concerts to research to discussion to education. Together with artists, experts and academics each project is explored and shared with the world. 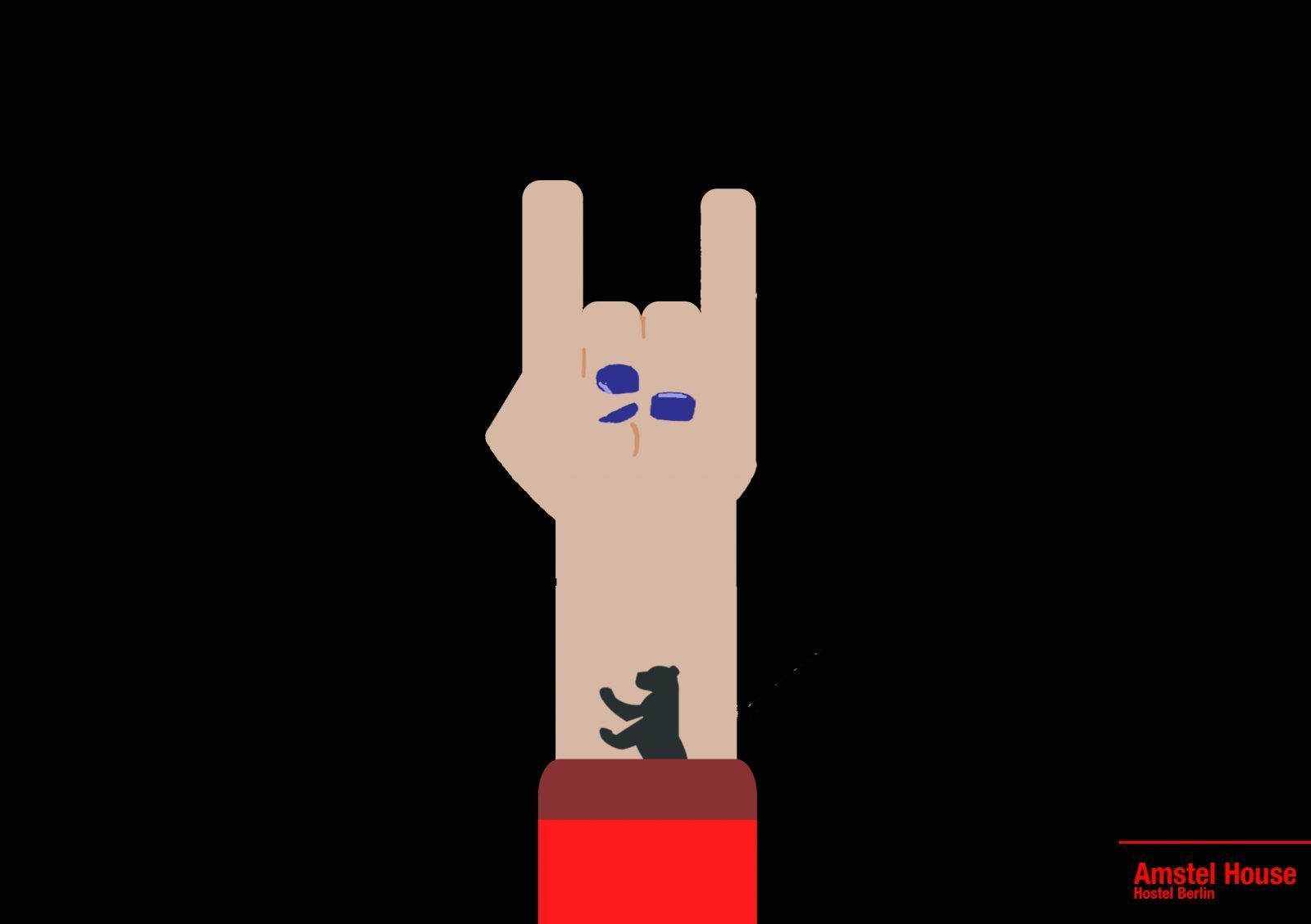 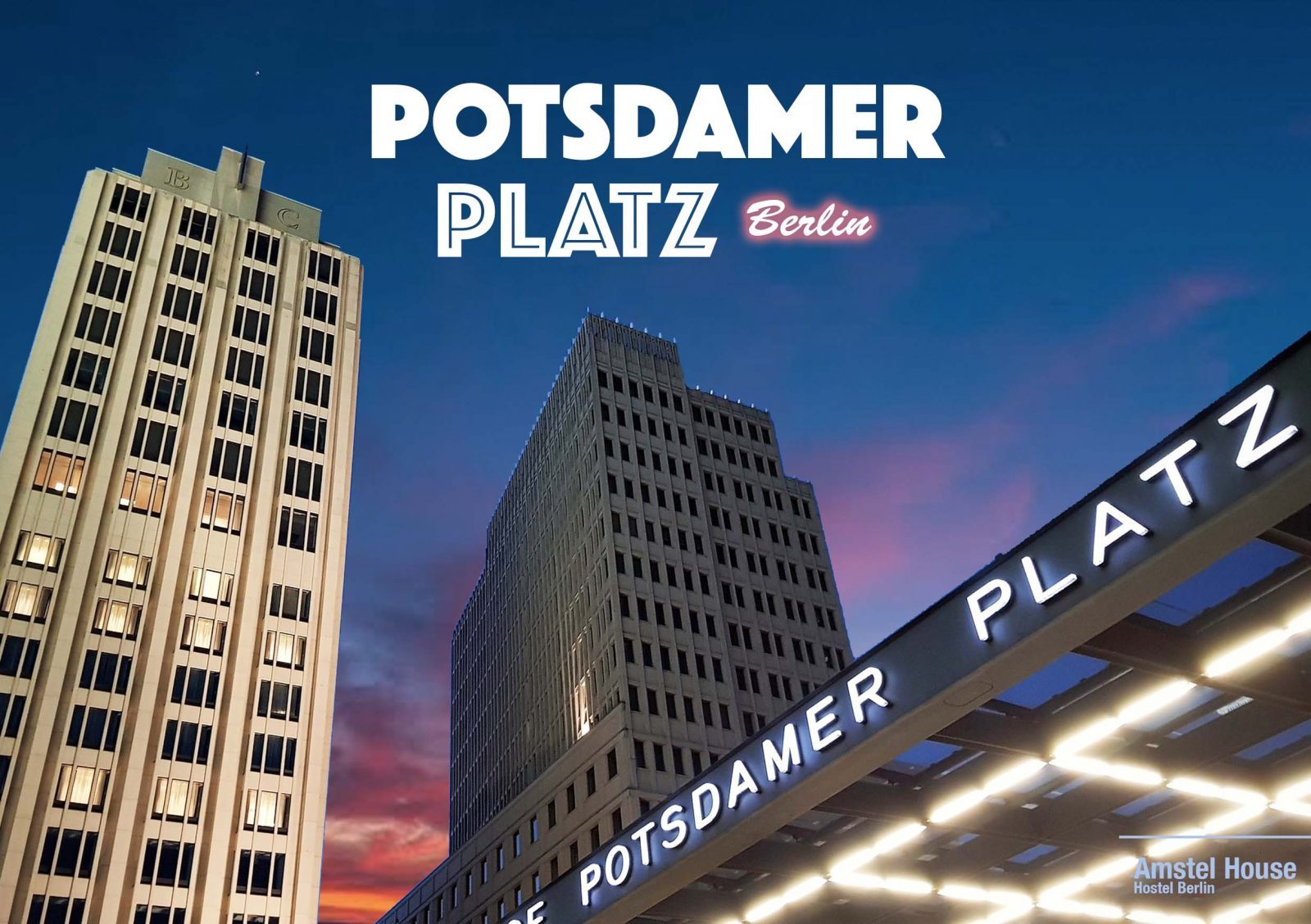